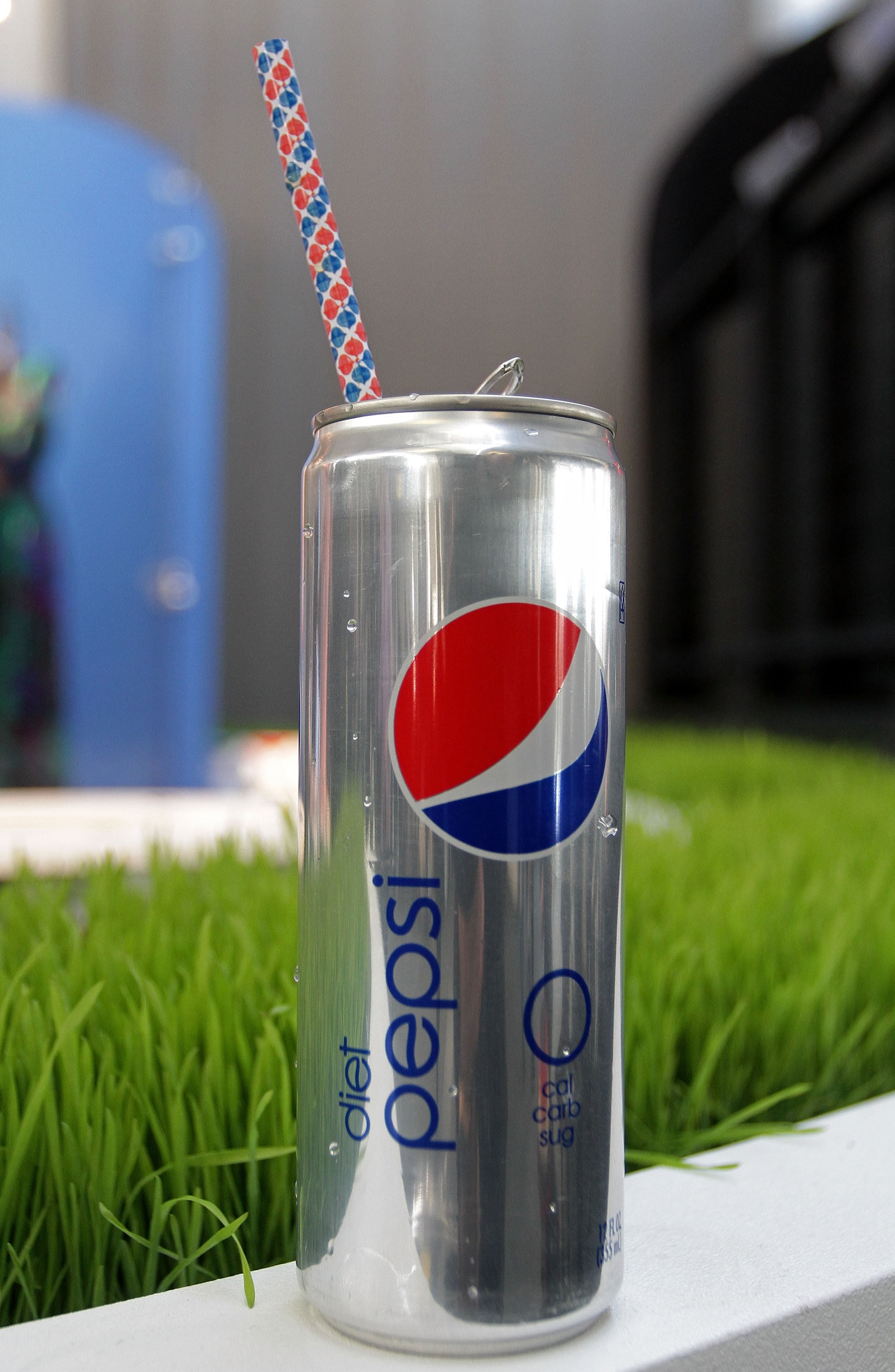 Consumers demanded it, and Pepsi listened. The company announced earlier this Spring that it would stop using the artificial sweetener aspartame in all its Diet Pepsi products — and those drinks should be on shelves next week, a bit earlier than expected.

Many consumers have demanded that soda companies stop using aspartame (also known as Equal, NutraSweet, or AminoSweet) in their products because of potential side effects like cancer or dizziness and other neurological problems, and Pepsi is the first beverage company to ditch the sweetener from its diet sodas. But while sucralose is generally regarded as a safer sweetener, the consumer advocacy group Center For Science in the Public Interest notes that ace-k is poorly tested and may also pose a cancer risk, and therefore consumers should avoid this sweetener as well. The bottom line? Between possible increased risk of diseases as well as weight gain and accelerated aging, there's just no good reason to keep up a diet soda habit.

Healthy Living
I Tried Everything to Stop My Period Cramps, Then I Discovered Magnesium
by Elisa Cinelli 8 hours ago

Healthy Living
There's a Deliciously Creamy New Plant Milk on the Block From Silk — With 20 Grams of Protein!
by Jenny Sugar 1 day ago

Healthy Living
Is Your Nose Constantly Stuffy at Night? An Allergist Explains How to Finally Get Relief
by Jenny Sugar 1 day ago