Ely Fisher initially lost 60 pounds of postpartum weight in just under a year through healthy eating and exercise. She had gained 66 pounds during her pregnancy, and now, three months later, Ely wants to share the three tips that helped her lose the rest of the weight and fall in love with her body. 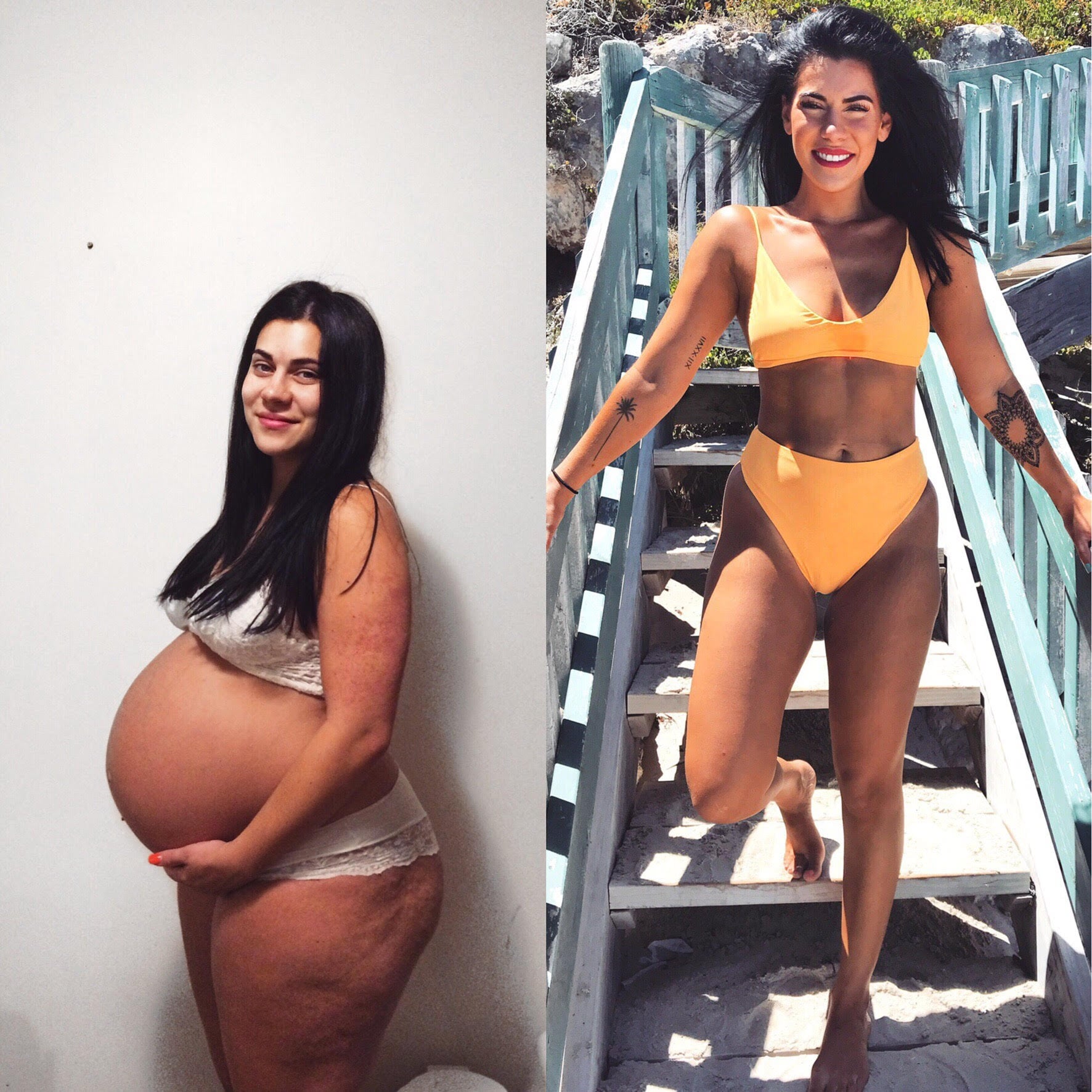 Do What Works For You

Ely told POPSUGAR that since everyone has their own groove, their own style, and their own personality to work with, we all have our own weight-loss tricks to find and figure out. After gaining weight from eating more than 3,000 calories a day, she found calorie counting is what helped break that habit. She also really enjoyed splurging at the end of the day with a large dinner, so she'd eat a smaller breakfast and lunch. Ely shares, "It worked WONDERS for me. I was eating a healthy amount of calories, I wasn't tired, and I looked forward to the end of my day. The way I set it up to work for me got me the results I wanted, with less cravings, less mess-ups, and in an enjoyable way."

Related:
Ely Lost 60 Pounds, and It All Started With This 1 Change to Her Morning Coffee

She realizes that may not work for everyone, but the point is to find what does work for you. "You want maintainable results, not unrealistic quick fixes that you can't keep up with. Otherwise you will end up back where you started again and again." 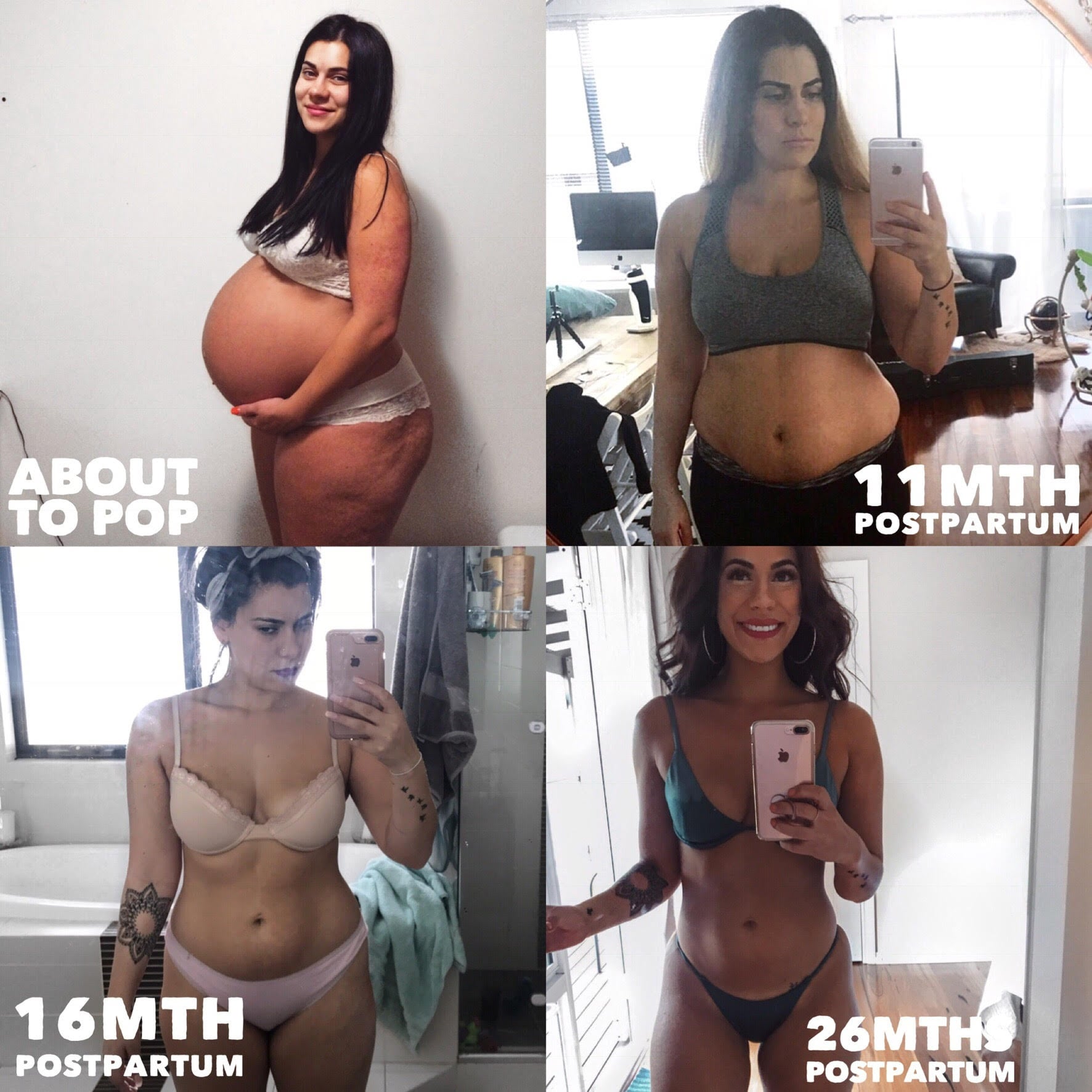 Ely learned quickly that in order to lose weight efficiently, "you don't need to be working out EVERY day. It all comes down to how HARD you go for it when you do." For the first five to six months of her journey, Ely only did three 30-minute plyometric, high-intensity bodyweight workouts at home. "I'm talking push-ups, burpees, jump squats . . . ONLY three times a week." She says if you manage four 15-minute workouts a week, but "you go as hard as you can during those 15 minutes each time, you will see results, fast, coupled with the right eating for you."

Related:
Rebecca Lost 100 Pounds Doing These 2 Things All Week and This 1 Thing on the Weekend

Start small like she did if you need to, then build up to longer, more intense workouts as you get stronger. Ely now chooses a random 15-minute HIIT workout off YouTube, and when she gets to the end, she says, "I want to keep going. I feel that rush, so I grab the remote and flick on another and keep going! It's an awesome feeling to go from being a girl who hated dropping her keys on the ground, because she would then have to bend down to grab them, to one who will keep working out just because she wants to." 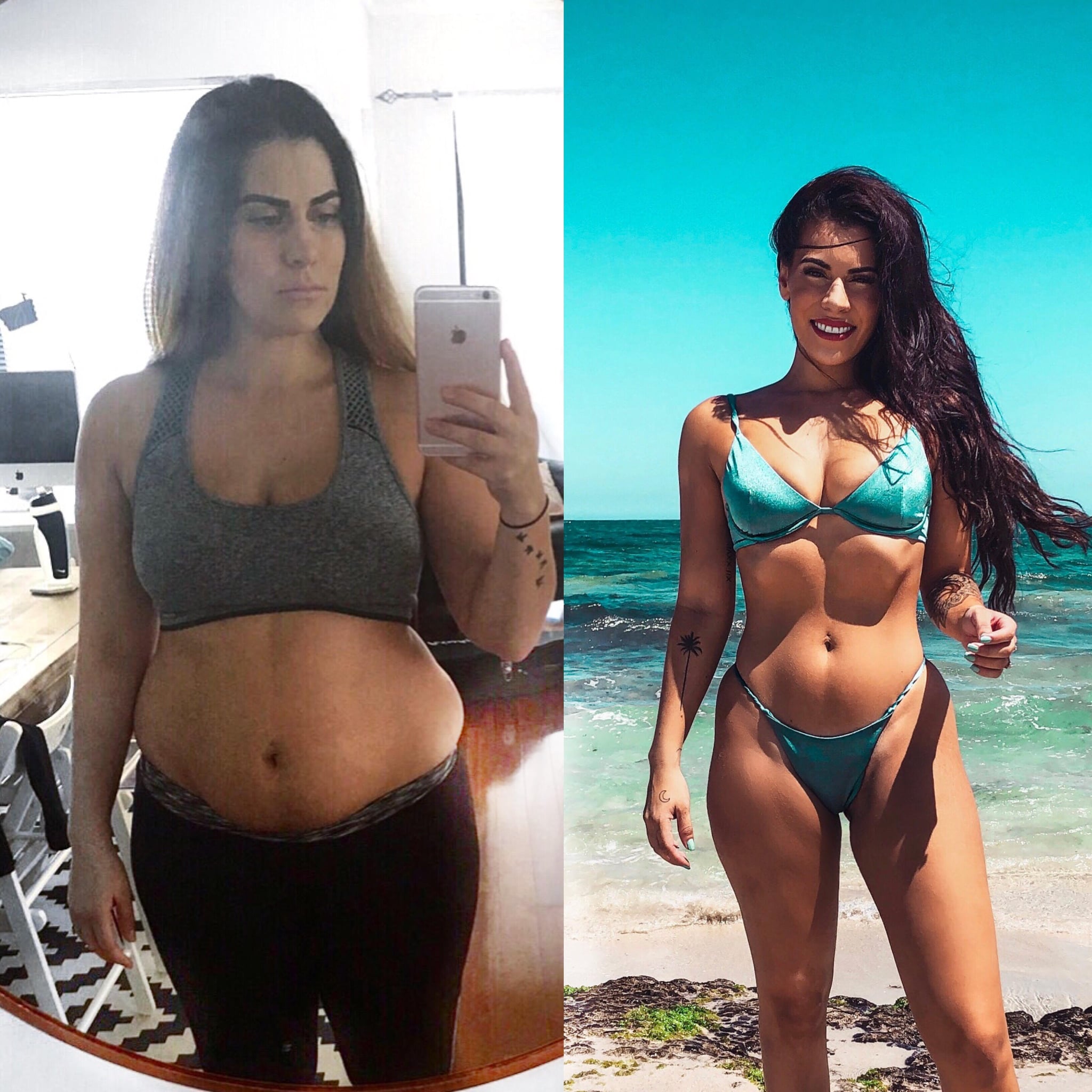 "I decided even if it takes me two years, it's still better than never."

Guilt was a big one for Ely. If she "messed up," by, say, missing a workout, the guilt "sometimes stunted me more than it should have." She found success when she took a more relaxed approach. Ely says, "When I accepted I might not get there as fast as I would ideally like to, but instead I committed to getting there 'eventually,' that's when the pressure came right off!!! I decided even if it takes me two years, it's still better than never."

It makes sense, but the less stressed Ely was, the more weight she lost, and it made eating and her workouts more enjoyable. "I've just hit 57 kilograms (125.4 pounds) with a lot of muscle to join it!!" Instead of getting upset with herself for missing a workout, she sits down and evaluates what happened to put her in the mindset to miss a workout so she can prevent it from happening again. "If I really didn't have it in me, I told myself it was OK, I can rest. I'd let myself rest guilt-free, trusting and holding myself to the next day being a new day." 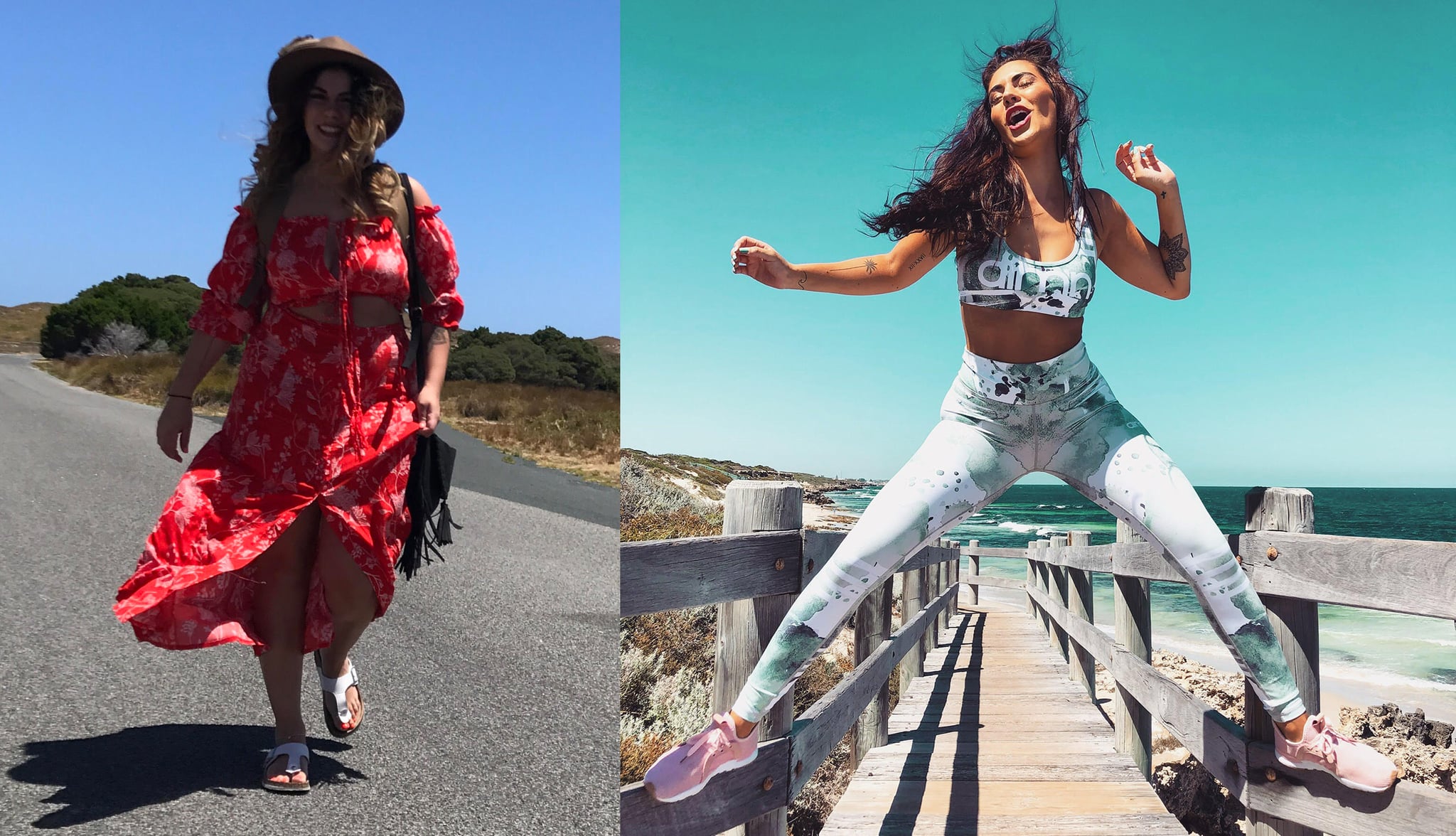 Ely wants to remind everyone, "Love yourself! I truly believe exercising and committing to yourself and your body is one of the most therapeutic and empowering journeys anybody can go on. You learn what you're made of, and you learn to love yourself, be proud of yourself, and enjoy yourself more than you can any other way!"

Ely adds that she never found the body she wanted for herself, the confidence, the energy, or the joy by "just stumbling upon it. It didn't come knocking on my door one day, as lovely as that would have been." After a year of hoping some quick fix or miracle weight-loss fad would fix the loathing she had toward her "heavy body that didn't feel like [her] own," the body that didn't match the woman she was inside, Ely realized, "I could only find ME by choice."

She accepted it wouldn't take only a few days, but it might take two years. But every step she took forward was taking her one step closer to that goal she longed to reach. Commit to yourself and to the journey, take it at your own pace, believe in yourself, support yourself in a loving way, and you, too, will reach your goals!