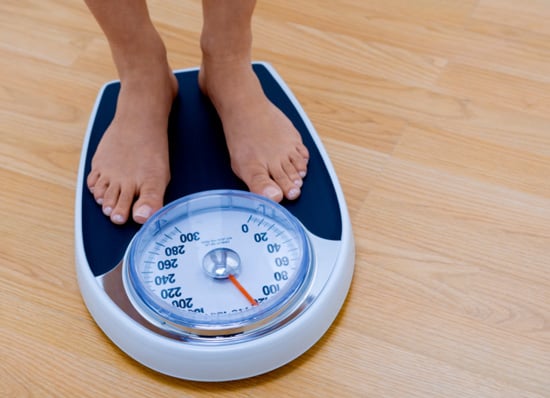 Obesity and health are always in the news, but when it's New Year's resolution time weighty issues reach an all-time high. What do you know about recent news about this number one New Year's goal for 2011? Take this quiz and see if you've been paying attention!

The Week in Weight

A recent study found that obesity may be caused by which environmental factor?

On average, how many pounds did Americans gain over the holidays?

New research has found that the average British man weighs how many pounds more than he did in 1986? 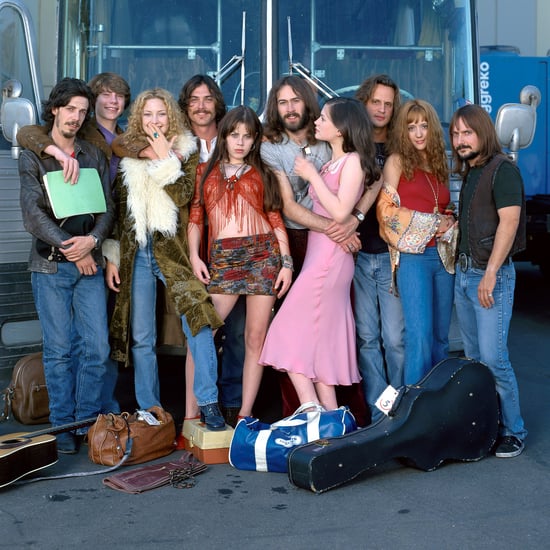 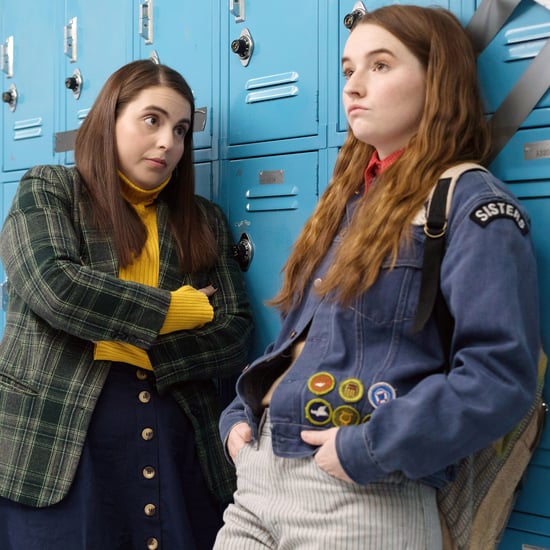 Nostalgia
How Well Do You Remember Superbad? Test Your Knowledge With This Quiz
by Amanda Prahl 10/04/20