Like Buzz, I am a self-confessed Real Housewives of New York fan. I'm also on Team Bethenny, so I was excited to try out Bethenny Frankel's new fitness DVD, Body by Bethenny ($13), when it landed on my desk. Since Bethenny is more chef than fitness instructor, she enlists the help of Kristin McGee, the award-winning celebrity trainer who also shows up on 30 Rock from time to time. The two women take us through three different segments that can be done on their own or together. They are:

To hear my thoughts on the rest of the workout, including the cool bonus features,

Bethenny's DVD has some really cool bonus features. Before she was a Real Housewife, Bethenny was building her SkinnyGirl empire by showing women healthy ways to eat and drink. This DVD not only has a cooking segment with Bethenny, it also comes with a small recipe booklet. There are also two workouts in the bonus features that draw from some of Kristin's past fitness DVDs.

Ultimately I thought that this was an all-around good fitness DVD to have at home, especially considering how reasonably priced it is. All of the workouts (especially when combined together) work all of the muscle groups in your body without making you feel like you can't get up and walk afterward. Bethenny's humor definitely comes through, but I was surprised how serious she was too. She definitely was focused during the routines and really seemed to want to encourage women to be healthy "whether you are a size two or a size 12." I'd say this is a great DVD for someone in the beginner to intermediate range or if you need a quick, basic at-home workout.

Workouts
Does Your Lower Back Ache From Working From Home For a Year? Do This 30-Minute Yoga Flow
by Jenny Sugar 2 days ago

Workouts
After Years of YouTube Workouts, Alo Moves Is the Fitness App That Finally Stole My Heart
by Maggie Ryan 3 days ago 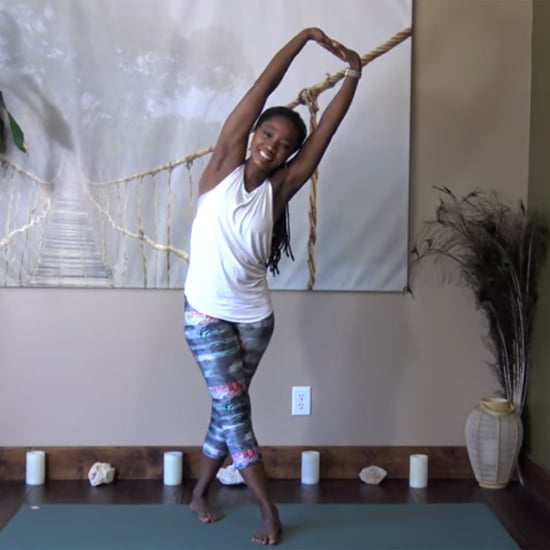 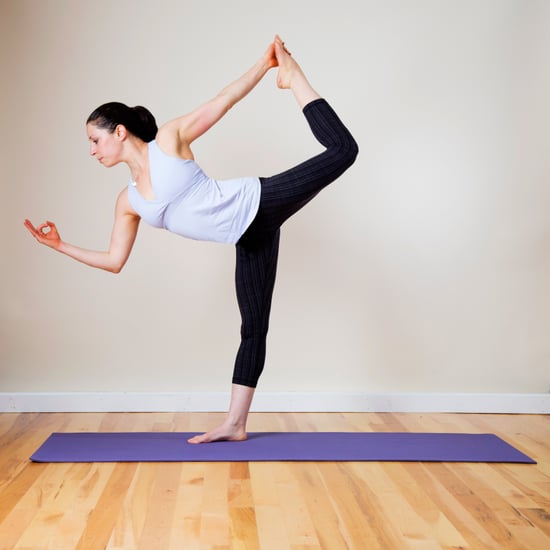 Yoga
Increase Flexibility in Your Legs and Hips With These 30 Essential, Feel-Good Yoga Poses
by Jenny Sugar 3 weeks ago 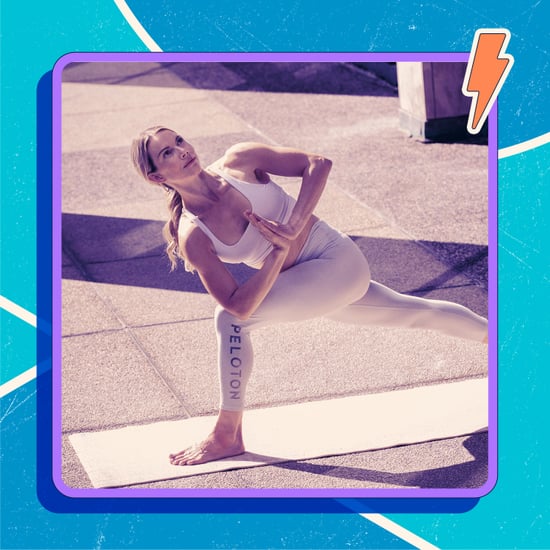 Workouts
She's a Peloton Yoga Instructor and Mom of 3, and This Is Her Workout Routine
by Maggie Ryan 1/29