Serena Williams is definitely on cloud nine. The tennis star won her 13th grand slam title this weekend at Wimbledon, where she defeated Vera Zvonareva 6-3, 6-2. She's also looking positively glamorous (and noticeably leaner — she dropped from a size 12 to a 10) in the August issue of Harper's Bazaar that both she and sister Venus shot a fashion spread for. Serena shares with Harper's Bazaar how she toned down her once bulky frame, and that she hasn't always loved her body. Today, she says, it's all OK: "Since I don't look like every other girl, it takes a while to be okay with that. To be different. But different is good." 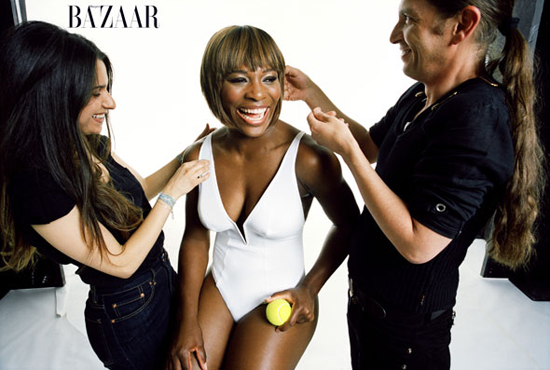 Here are the highlights:

To see pictures of Serena and Venus from the Harper's Bazaar fashion shoot, and to find out why Serena doesn't like her arms, read more.

Sports
"You Never Know When That Breakthrough Is Coming": How Sloane Stephens Keeps the Faith
by Maggie Ryan 7 hours ago 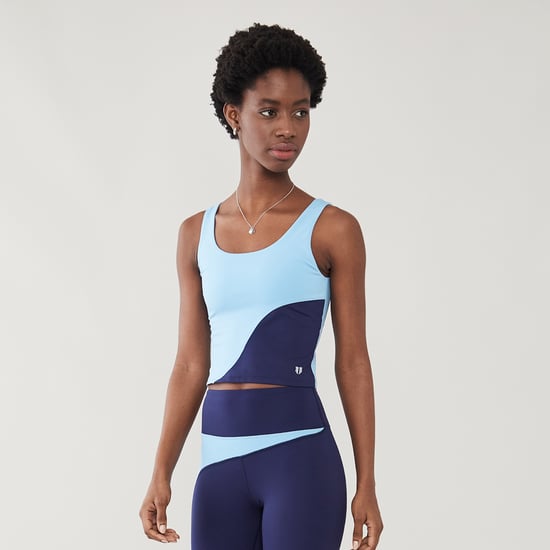 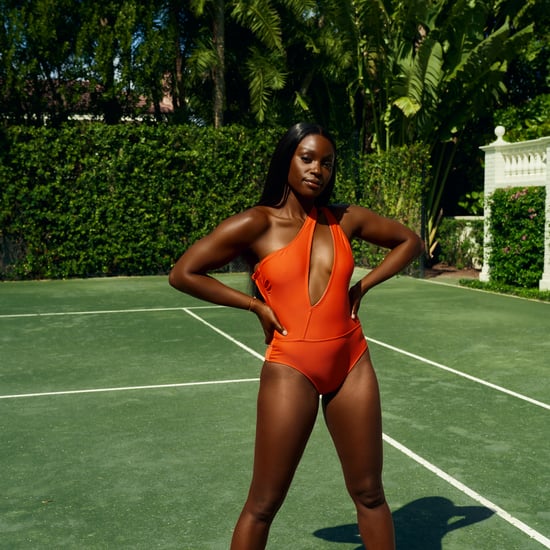 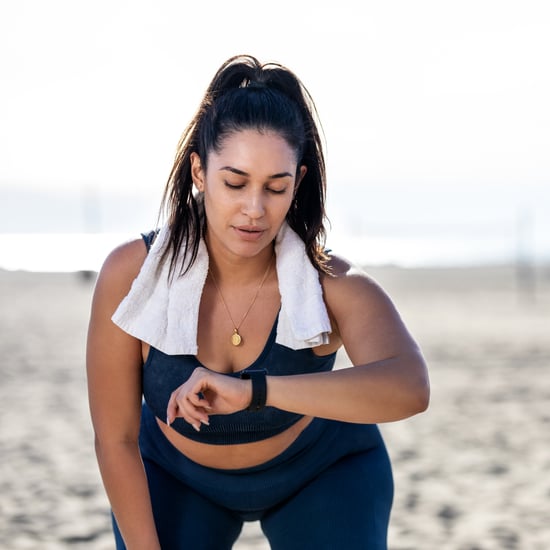 Healthy Living
9 Tips For Whatever Fitness Journey You're On, From Regular People Who Have Been There, Too
by Maggie Ryan 5 days ago