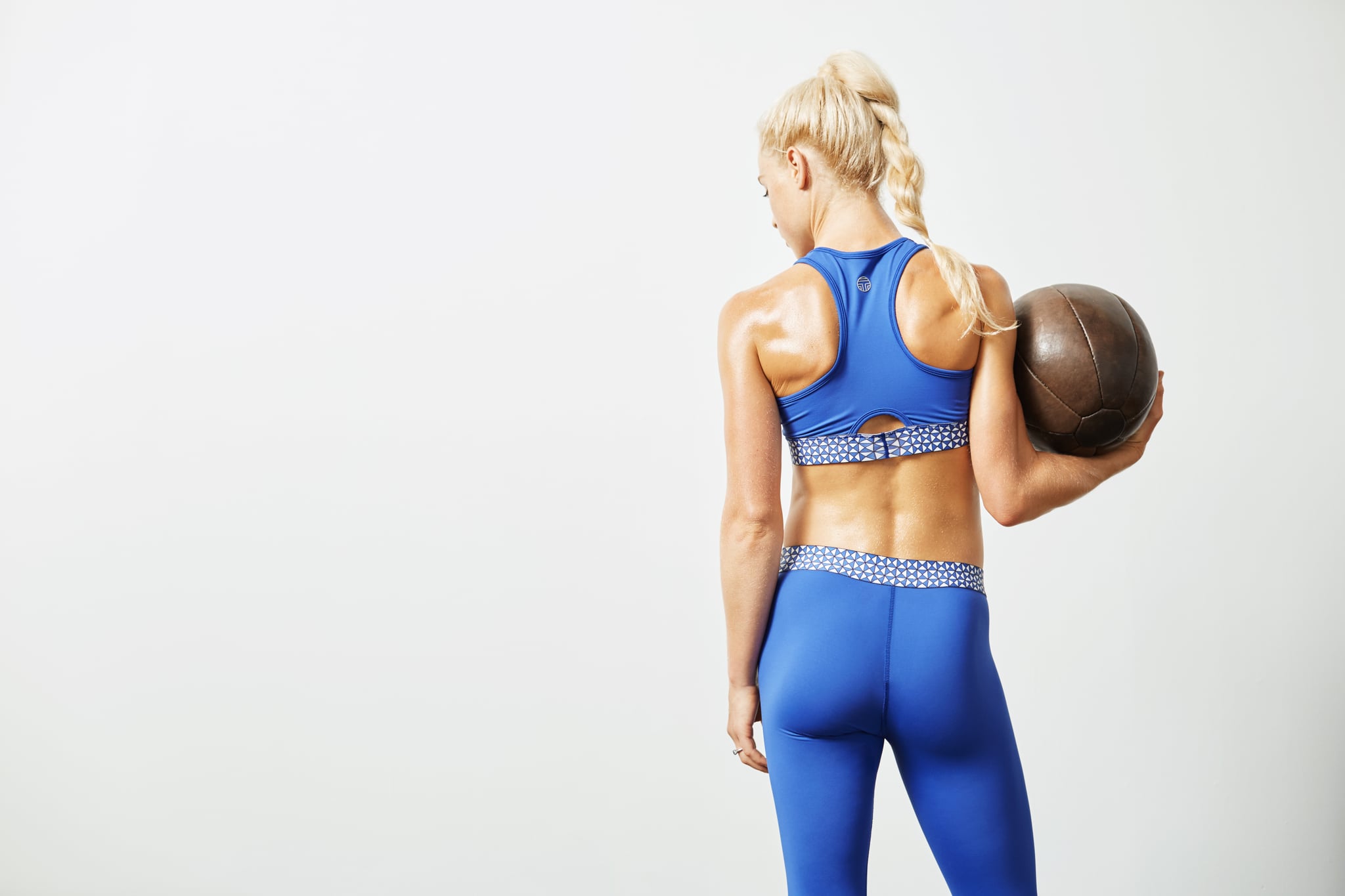 Much like politics and religion, a person's preference for panties (or lack thereof) under yoga pants is quite polarizing. You'll get commando enthusiasts who are disgusted by thongs that trap sweat for hours and those who are horrified by the idea of going bare under a thin layer of activewear.

No matter which side you're on, it's likely you've heard "Ew, gross!" from the opposition. But what's actually the deal? Should you wear underwear with yoga pants? According to experts, there's no black and white answer.

Related:
Why You Need to Be Washing Your Yoga Pants After EVERY Workout

In terms of health considerations, we talked to Dr. Stephanie Long, MD, women's health expert at One Medical. "I think the biggest considerations around health are what you wear and do before and after a workout too," she told POPSUGAR. "If you wear tighter, synthetic materials for long times before or after a workout, that may be irritating for the vaginal and genital areas due to the increased moisture and decreased breathability. So, going commando may be fine as long as you're changing into clothes [before] and out of them around a workout."

Similarly, opting for panties could also be irritating. "Wearing a thong or underwear for a long time before or after a workout without changing could also be an issue," she said. "Ultimately, women have to experiment about what's comfortable for a workout, what isn't irritating, etc., and be sure to change out of wet/damp undergarments promptly."

Related:
The Cheat Sheet to Washing Your Workout Clothes the Right Way

Aside from health considerations, it also comes down to circumstance and personal preference. We're not going to tell you how to choose, but here are some things to think about before donning your beloved leggings and heading out the door for a good sweat.

Product Reviews
I'm Wearing KN95 Masks Right Now, and Here's Why I Like the Evolvetogether Styles
by India Yaffe 4 days ago