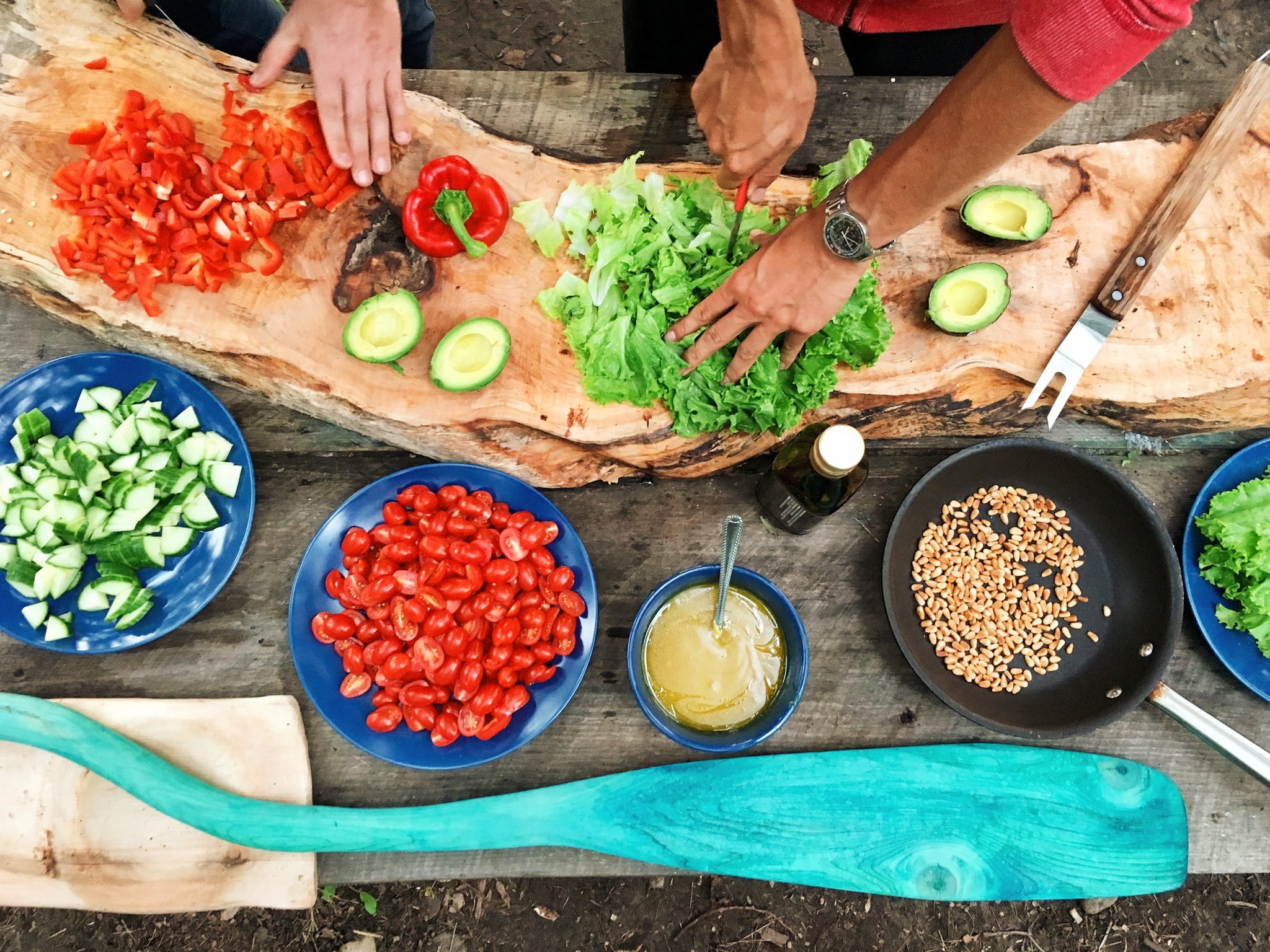 A few years ago, you could find me with bread crumbs on most of my plates. Whole-wheat toast was a breakfast favorite, sandwiches for lunch, and a plump bread roll for dinner. I loved it.

This was during a time I was also taking on an increasing amount of work, and I began to notice I had a lack of energy in the afternoon. I could never quite put my finger on what it was. My sleep was great and I worked out every morning, but there was always a cloudy-headed feeling coming and going throughout the day.

The Joe Rogan podcast was the first time I ever heard about the keto diet. It sounded super difficult. How do you cut out some of the finest delicacies around? My dear friend Bread and her beautiful cousin Pizza were not allowed on this so-called "miracle" diet. I ended up giving it a shot. I failed.

The diet was extremely strict: around 75 percent of calories from fat, 25 percent from protein, and five percent from carbs. The breaking point was when my macronutrient counting started to induce a side of me I didn't like. I became the uptight nutritionist who you just want to lean over and politely slap across the face. Even carrots and beets were not considered keto friendly due to the high carb content. Although the extra bacon and avocado were delicious, it wasn't a diet I could stick to for the long haul.

Caught at a crossroads between wanting to feel full of energy while enjoying my food instead of micromanaging every bite, I came up with a solution. What if I could modify this diet to fit something I'd be able to stick with? That's when I knew there was still hope.

Related:
Here's What 1 Nutritionist Wants You to Know Before Going Keto

I took most of the principles of the keto diet and eliminated the areas that made it more difficult for me. Here are a few of my guidelines:

With this newfound ability to relax while staying on the high-fat, low-carb diet, I began to flourish. It took about two weeks of getting used to eating more fat instead of carbs to truly feel the difference. It was like a weight had been lifted off my shoulders. I became a faster runner, got stronger in the gym, and had stable, lasting energy that went from 5:30 a.m. to 10 p.m.

How do you cut out some of the finest delicacies around? My dear friend Bread and her beautiful cousin Pizza were not allowed on this so-called "miracle" diet.

My latest business venture has led me straight back to high-fat, low-carb nutrition with a meal shake that has only five net carbs and is Paleo, keto, and plant based. It's called Bear Squeeze. Like many entrepreneurs who are inspired by a personal transformation, I wanted to start a brand that revolved around health and wellness and gave others the opportunity to achieve the same life-changing results I did. The ability to help others in life is one of the greatest gifts we have.

If you've ever tried a diet that didn't work, try making it your own. Find the biggest key principles and mold them in a way that works for you. The more people I talk to about nutrition, the more I find that it is truly personalized. Some of my friends can eat a couple bagels and still feel great . . . good for them. However, for many of us, eliminating flour and reducing sugar will enhance our physical and mental well-being significantly.

We're all hardwired to seek a lifestyle in which we can thrive. If you're like I was, fighting a lack of energy and exhaustion every afternoon, try something new. You might just surprise yourself!