Skip Nav
Tips For Running in the Morning

POPSUGAR / paid for by / adidas

Ever considered making yourself a morning person? We partnered with adidas to see what would happen when one editor worked out in the early hours.

I've never had any qualms about waking up on time. Sure, I don't like when my alarm goes off at 7:00 a.m., but I'll get up. Without snoozing.

But when my team asked me if I'd be willing to go running every morning (or close to every morning) for a week straight, I was hesitant. I work out just about every day, so it had nothing to do with the cardiovascular task; rather it was about the timing. Early hours are for coffee consumption, deadpan glares at fellow commuters, and general grogginess. There's no extra motivation to be found, despite what caffeine claims it can do for me. Even so, I agreed, because who would turn down an assignment that involved something they already love doing?

So off I went, for seven days straight, in search of energy despite the dawn. Below, check out all that I learned about my week-long journey of trying to tackle morning exercise. 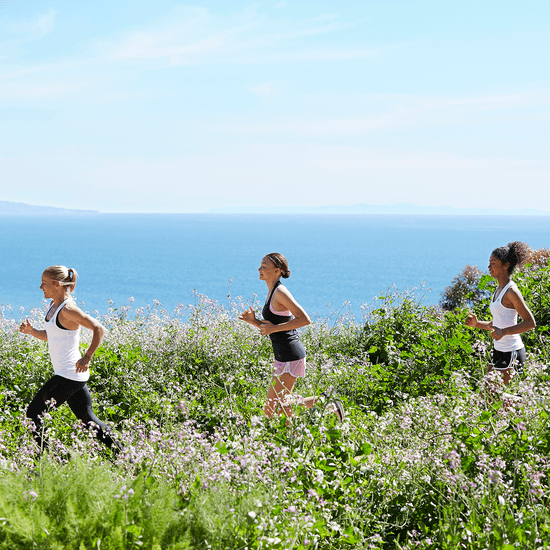 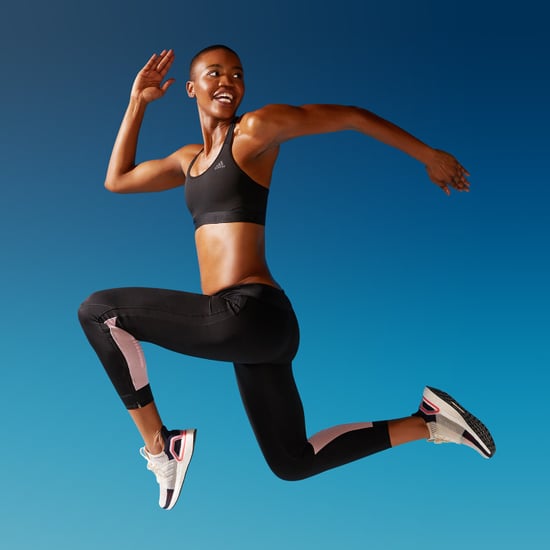