The Top 10 US Moments of the Winter Olympics, So Far

Years ago, if you had suggested that the United States would lead the count in Winter Olympic medals won by a nation, people would have laughed you off. But over the years Team USA has inched its way up, and currently holds a pretty solid lead in the medal count. Going into the games, there were a few gold medal givens, like Shaun White and Lindsey Vonn, but upsets from Hannah Kearney and Evan Lysacek spiked that medal count even higher.

Whether or not Team USA stays on top is anyone's guess: there's still a full week of events to go, and as we've seen, the medal ranking can change in a day. However, it's still inspiring to think of what our team has done in just the first week. 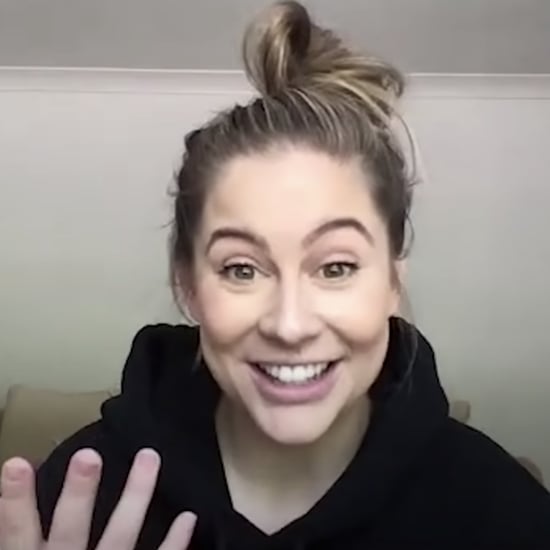 Sports
Shawn Johnson Surprise-Called an 11-Year-Old Gymnast, and Her Reaction Made Our Day
by Maggie Ryan 5/16 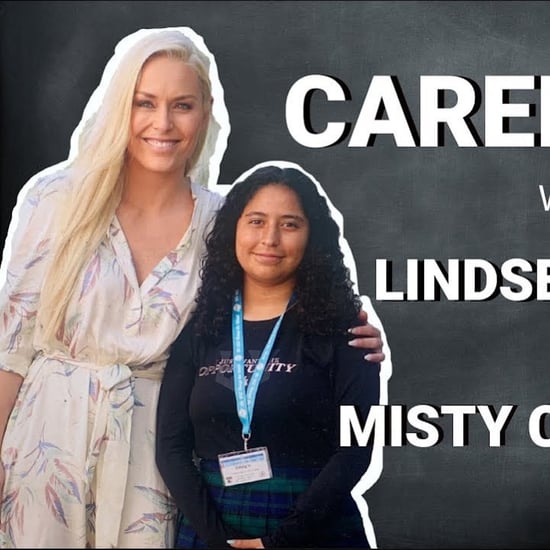 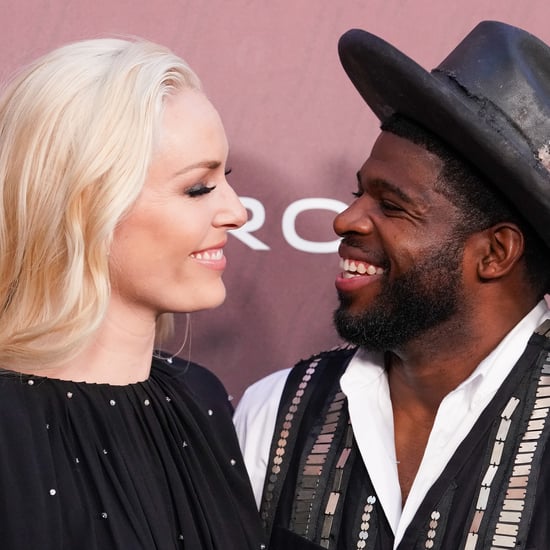 Workouts
Lindsey Vonn and P.K. Subban Are Engaged, and It's a Match Made in Athlete Heaven!
by Samantha Brodsky 8/26/19 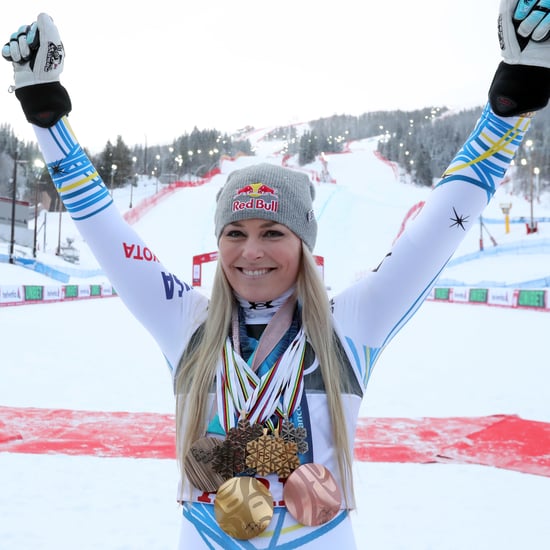