Double Up: The US Men's and Women's Swim Relay Teams Both Win Gold

Before London, the US men's swimming team had never lost the 4x100m medley relay — and the streak continued today, as Matt Grevers, Brendan Hansen, Michael Phelps, and Nathan Adrian nabbed yet another first-place finish for Team USA. The win increased Michael Phelps's total medal count to 22, 18 of them gold.

Maybe the men were inspired by the US women's team; just minutes before, Missy Franklin, Rebecca Soni, Dana Vollmer, and Allison Schmitt not only won the women's 4x100m medley relay, but also set a new world record in the event (3:52.05), beating China's record set in 2009.

Click through to see all the gold-medal-winning action, from both the men and the women, of the final swimming event in the 2012 Olympics!

Olympics
Jessica Long Has 29 Paralympic Medals, but She Knows Swimming "Doesn't Define Me as a Person"
by Maggie Ryan 1 week ago

Summer Olympics 2021
Swimmer Becca Meyers, Denied Personal Care Assistant at Paralympics, Says "We Have to Do Better"
by Samantha Brodsky 2 weeks ago 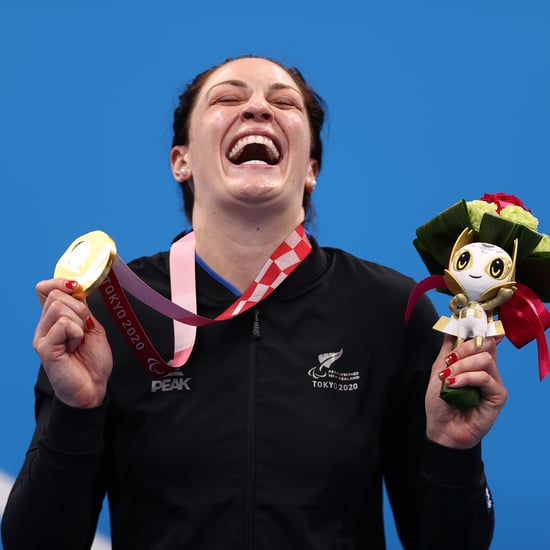 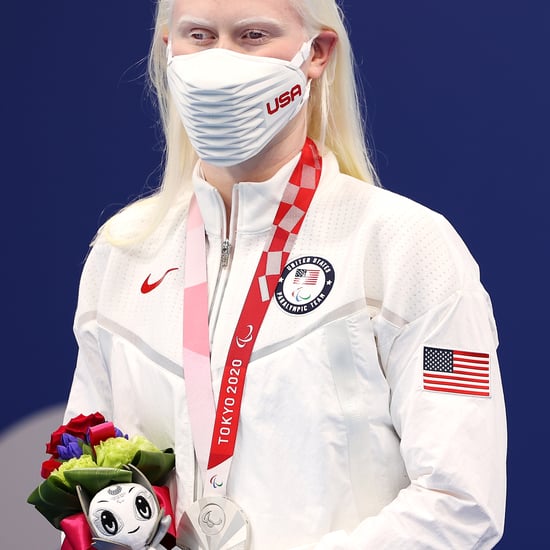 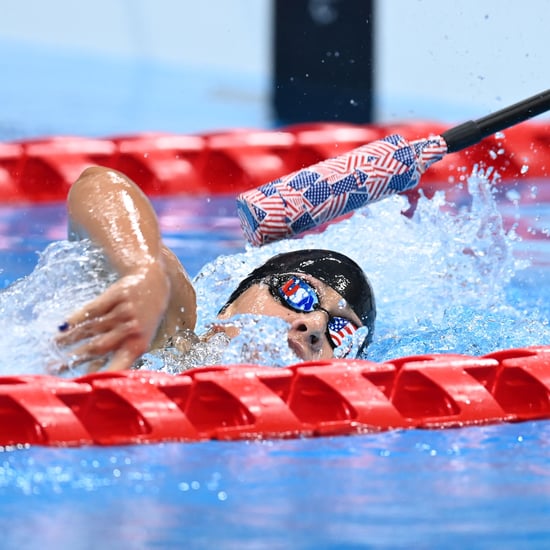 by Victoria Messina 51 minutes ago