Stepping into a yoga studio for the first time is a lot like walking into a gym. A friendly smile greets you at the front desk, and you see people buzzing all around in their black leggings. As soon as you walk through the studio door, you may notice some things that'll be so shocking, you'll want to grab your phone and update your Facebook status to "First yoga class: Not sure this was a good idea . . . " Just like G.I. Joe says, "Now I know, and knowing is half the battle." It's best to arm yourself with a little background info so you won't be scared off following your first visit. 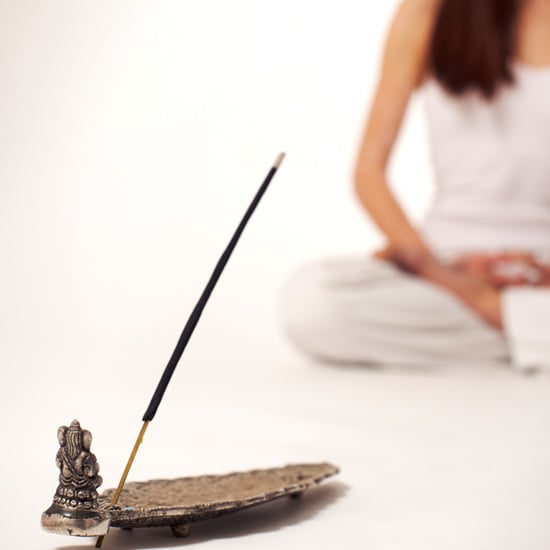 The Smells
Some teachers are crazy for incense, either for spiritual reasons (it's said to dissipate negative energy) or as a way to calm the mind and prepare the body for the practice. When you step foot onto the wooden floor, don't be alarmed if you're engulfed in a cloud of nag champa.

If you grab a studio mat, then you'll also come face to face with a new smell, or rather a funk: tons of people sweat and step their stinky feet on these shared mats. And as you flow from pose to pose, you'll catch another whiff, which may be stronger than you're used to — the smell of BO. While body odor often goes hand in hand with sweating, since many yogis prefer to go au naturel and forgo the antiperspirant, the rest of us are left deep-breathing this unmistakeable smell (another reason some teachers will reach for that stick of incense.)

I'm just getting started, so keep reading to learn about two more shockers for newbie yogis.

The Sounds
When the teacher begins class, the chitchat will dissipate and you may all of a sudden hear a deep and humming "om" coming from everyone's mouth, followed by loud chanting in another language. It's OK if you have no idea what people are saying; most of them probably don't know either. Don't feel pressured to join in the fun just yet. Sit back, close your eyes, and just enjoy the deep sounds; after a few yoga classes, you'll pick up the Sanskrit words and feel comfortable enough to chant along.

Once you start the actual class, you'll notice another sound: deep breathing. Since some breathe more deeply than others, expect to hear deep sighs and moaning exhales. My best advice it to try and focus on your own breath.

The Sights
As if the smells and sounds weren't enough of a shock, what you see might be even more jaw-dropping. You'll quickly notice that some yogis are stronger, more flexible, and more adventurous than others, translating to some crazy circus-like poses. It's hard not to ogle when you see someone sitting with both legs behind their head or balancing on their hands with their feet resting on their head. And don't worry if you're not as flexible. Remember, this is your first class, and those people have most likely been doing yoga for close to a decade or more.

Aside from amazing poses, you may also notice that some people don't wear much when getting their Downward Dog on. Skimpy shorts and low-cut tops mean you may catch a nip slip or a glimpse of some guy's nether regions. It's not exactly what you expect to see, but think of it all as part of the experience when doing yoga with other people. 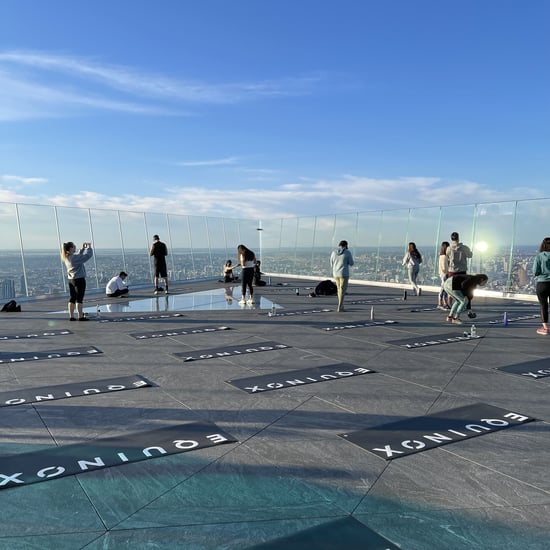 Workouts
I'm Terrified of Heights, but I Decided to Live Life on the "Edge" at Hudson Yards
by Angelica Wilson 3 weeks ago 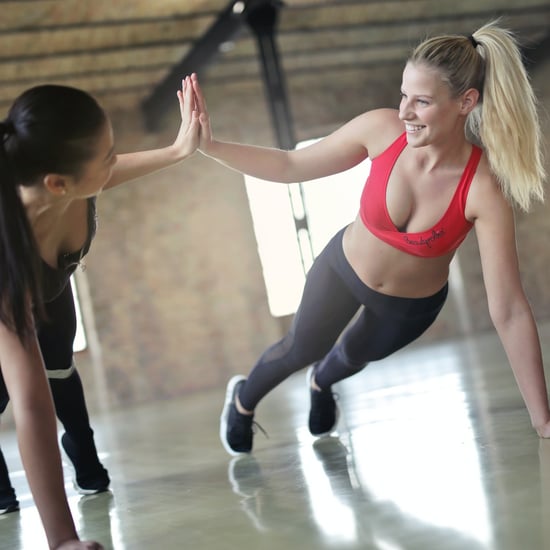 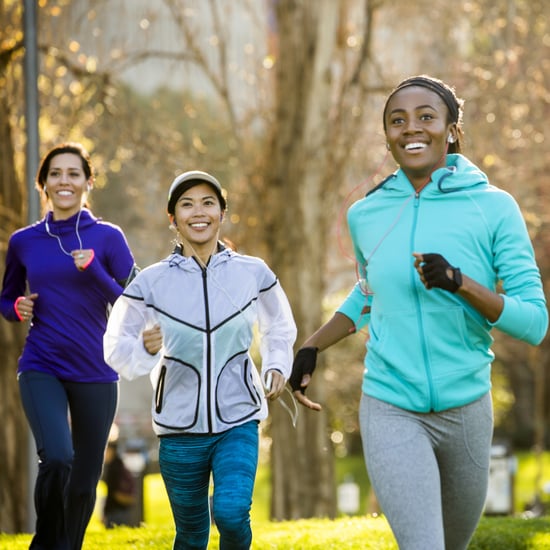