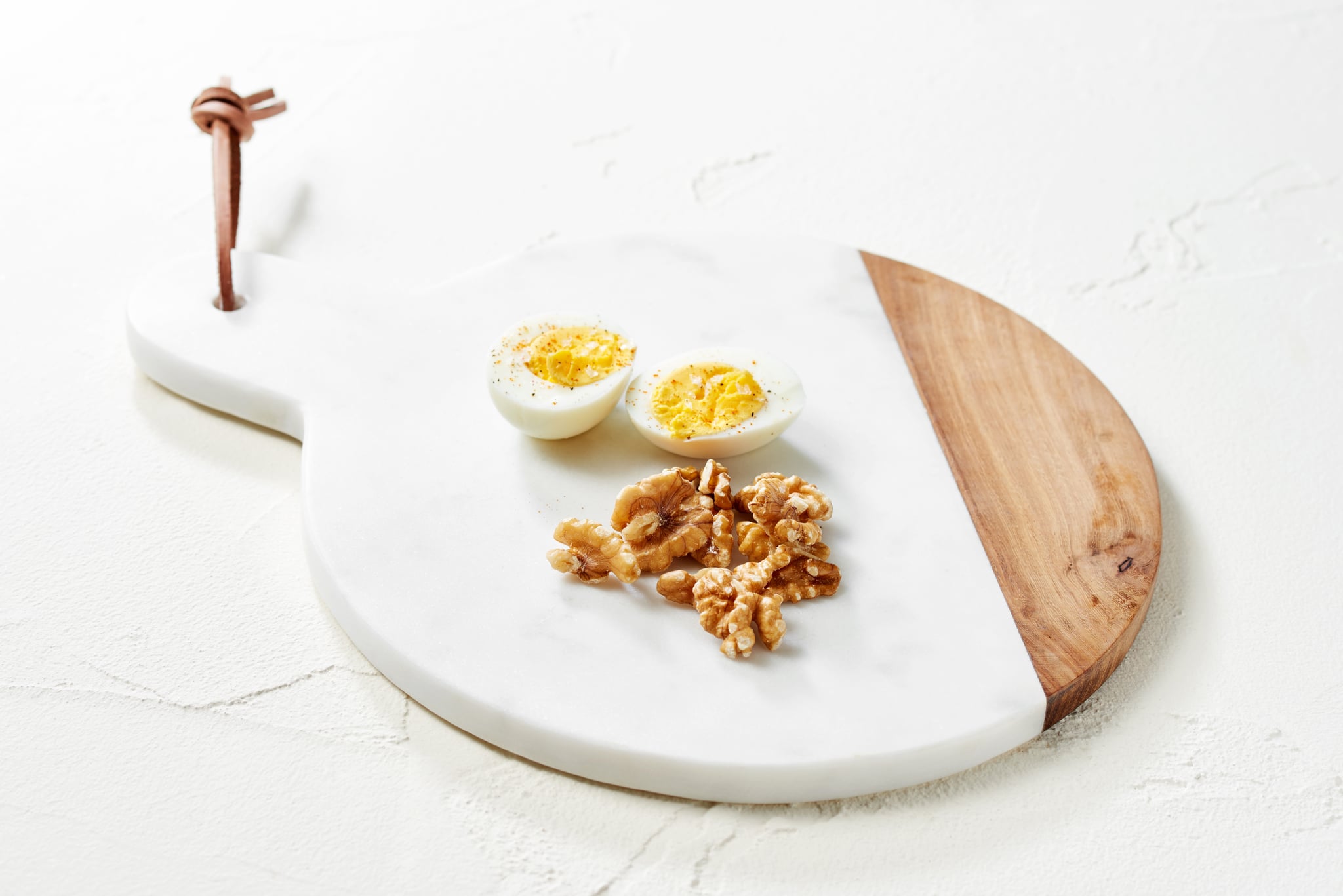 The Atkins Diet has been around for a long time; Dr. Atkins published his first book promoting a low carbohydrate, high protein diet in 1972. Since then, thousands of people have used his formula to achieve weight loss. Kim Kardashian is one of the biggest celebrity names that swears by the Atkins approach, crediting it with her post-baby weight loss (over 60 pounds with her second baby).

There are two main approaches to Atkins: Atkins 20, which is more restrictive and produces faster weight loss, and Atkins 40, which allows more carbohydrate consumption and greater food variety from the beginning. The 20 and 40 refer to the total net carbohydrates (NC) allowed per day. Atkins 20 is recommended for people that have more than 40 pounds to lose, are diabetic or pre-diabetic, and/or have a waist measurement of over 35 inches for women, 40 for men. Atkins 40 is for people with less than 40 pounds to lose, those that want more food variety from the beginning, and/or are pregnant or breastfeeding.

Even if you aren't a Kardashian with a personal trainer and chef, could Atkins work for you? As with most "diets," it depends on your willingness to commit to the program, including the foods you are allowed to consume. Atkins 20 has four phases, so let's dive in and find out exactly what the system looks like.

There is substantially more freedom with Atkins 40 from day one, but the trade-off may be slower weight loss. The foods allowed in Phases 3 & 4 of Atkins 20 are available day one of Atkins 40. General Atkins 40 guidelines are to eat four to six servings of protein per day, two to four servings of fat per day, and the allotted 40 net carbs. Working with more foods and twice the NC allowance may be more doable for most people, including Kim Kardashian who favors this plan. Once you're within 10 pounds of your weight-loss goal, an additional 10 NC can be added in per week, a little over one extra NC per day.

Because they will not have access to the protein from meat, vegetarians skip Phase 1 of Atkins 20 and start with 30 grams of NC. Vegetarians can also introduce seeds and nuts before berries. Vegetarian protein under Atkins comes from eggs, cheese and soy products. Vegans also start in Phase 2, and are allotted 50 grams of net carbs protein from seeds, nuts, soy products, soy and rice cheeses, seitan, legumes, and high protein grains like quinoa.

Atkins 40 recommends abstaining for the first two weeks of the plan, to allow the body to adapt to its new fat burning metabolism. The Atkins website notes that the body will burn alcohol before fat, so drinking a cocktail or two may slow down weight loss. After the two weeks, moderate alcohol may be introduced, keeping in mind that spirits and wine have fewer net carbs than beer (e.g. 1 oz. vodka has zero NC, 3.5 oz. red wine has 2.6 NC, and light beer has 5.6 NC). Because not all consumers metabolize the same, if alcohol is added and weight loss suddenly stops, the Atkins website recommends taking it back out again.

The Atkins food chart helps calculate the best way to spend the NC daily allotment. Meal plans are also provided, to help you get past the basic math challenges of NC calculations. Keep in mind, adding 3 slices of crumbled bacon to a salad represents zero NC. Splurging on some balsamic vinegar costs 2.7 NC per 2 tablespoons. I'm not that great at math, but who doesn't like a diet where the obvious choice is more bacon? 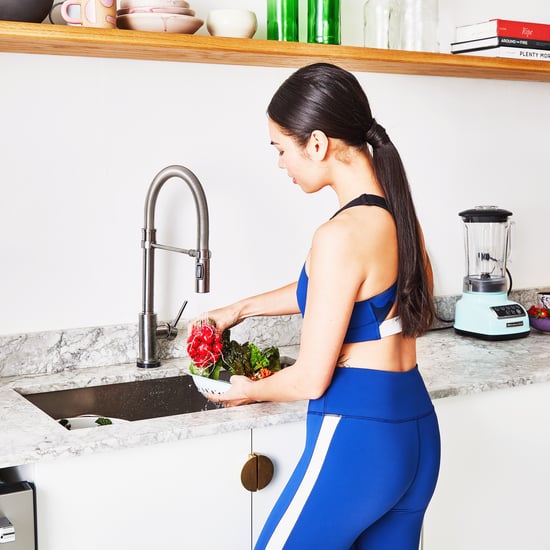 Weight Loss
Want to Try Out Intermittent Fasting? Here's a 1-Week Plan to Get You Started
by Hajar Larbah 2 weeks ago