The topic of conversation in many athletic circles and in the media these days is the disease rhabdomyolysis and its connection to high-intensity workouts, namely CrossFit. At first I thought it was a coincidence: two friends popped up on my Facebook News Feed that wound up in the hospital — at the same time!— with CrossFit-related kidney issues. Then a few nights later, another woman I grew up with told me she had been hospitalized a year back with the same condition. 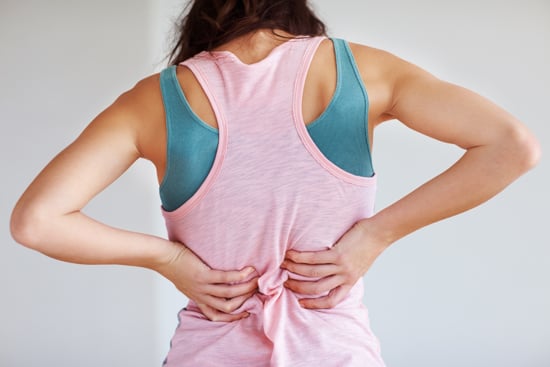 While rare, rhabdomyolysis occurs from a variety of reasons; most often, it's seen in people who have suffered major injuries or trauma, but other times it develops in response to certain medications or from intense physical activity. Arm yourself with the facts about this serious medical issue and its relationship with your workout routine.

Rhabdomyolysis occurs from the major injuries or trauma. When these muscle cells break down, they dispense waste, a protein pigment called myoglobin, into the bloodstream. When you're overloading your muscles past a healthy capacity (like many intense workouts that lack a recovery period), they're broken down at a rate your body can't handle. When the kidney is overwhelmed by this excess waste, it's often unable to filter it effectively. From here, a blockage can occur where your body experiences an overload of potassium. This blockage can lead to major kidney damage and, in some cases, kidney failure. 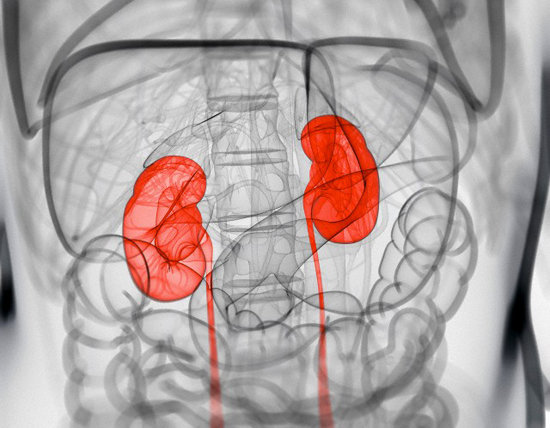 It's Not Just CrossFit

While it's been getting a bad rap as of late, rhabdo isn't just "the CrossFit disease." Weightlifters and marathon runners are also groups of athletes who experience rhabdo; some studies have shown that at the end of a marathon, runners' kidney function can drop by almost 60 percent, and many experience profound dehydration, which can quickly lead to full-blown rhabdomyolysis.

Dr. Carlin Senter, a primary care sports medicine doctor and assistant clinical professor of medicine and orthopedics at UCSF Medical Center, and her team see rhabdomyolysis in all kinds of settings, but the people who are particularly at risk are those who take part in extreme sports or activities where the result is to "overload the muscle" after extending a lot of strength over a long period of time.

Keep reading to learn about the specific symptoms to look for and how to keep yourself safe from rhabdo.

The symptoms of rhabdomyolysis are not incredibly out of the ordinary for someone who works out regularly. Dr. Senter says that the most common symptoms are "profound muscle soreness and pain." Another sign can be "tea-colored urine, [because the body] is peeing out muscle cells." If you're experiencing any discoloration in your urine, then you should consult a physician — better safe than sorry.

Minor cases of rhabdomyolysis caused by exercise resolve on their own; Dr. Senter says the treatment is straightforward: "hydration and rest." While you might be tempted to toss back some meds, Dr. Senter insists skipping anti-inflammatory medicines when you're experiencing intense soreness and swelling and explains that it can makes kidney problems even worse. If you're dealing with intense soreness, or worse, numbness, that's making movement difficult after a few days, then call your doctor, as this could be related to a more serious issue that needs attention.

The No. 1 piece of advice from experts: train smart and listen to your body! Yes, pushing yourself past your mental roadblocks will transform your body, but there's a difference of working hard and working against your body. We spoke to Reebok ambassador and CrossFit trainer Yumi Lee about about the safe boundaries of training; she says a solid, consistent CrossFit schedule would be "two days on and one day off." Beyond your number of weekly visits to the gym, Yumi stresses that proper form is everything when it comes to a CrossFit workout.

Once you have the proper technique and "you understand the muscles and movement pattern," Yumi says that's when it's time to go faster. Once your form isn't compromised with speed and you have a stable range of motion through the movement, you can tack on a little weight. However, she stresses that if you have "any doubt in the movement, the weight to use, or a modification," always ask your coach!

Have you heard about rhabdomyolysis? Has anyone you know experienced this issue? Please share your thoughts below.