If you've spent any time online in the last year, you've heard about the wonders of turmeric. Derived from a plant called curcuma longa, turmeric is a yellow spice commonly used in Asian or Indian foods, and it's said to have many health benefits when taken regularly. Turmeric is anti-inflammatory, and it's said to improve digestion, relieve joint pain, and prevent heart disease.

There are all sorts of ways to get turmeric into your body, but I kept hearing that the best way is to make a tonic or take a shot of it. To be honest, juicing the turmeric root for the tonic sounded like a pain in the ass, so I decided to try homemade turmeric shots. After reading around online and asking various people who have had success with turmeric in the past, I decided my turmeric shots would include the following:

Related:
Turmeric and Curcumin Are Not the Same Thing, but You Can't Have 1 Without the Other

I also took a small spoonful of extra virgin coconut oil after the shot, because I heard this is also meant to help with absorption. I don't know how true that is, but I figured it couldn't hurt. This is what happened when I took my homemade shot every day for one week.

I Was a Pooping Machine

I didn't really feel much in the first couple of days, but about halfway into the week, I noticed a change in my digestion. I was suddenly running to the bathroom two or three times a day. I'm pretty regular as it is and I never have trouble relieving myself, so to see myself poop this much on the daily was a little alarming. The strange part was that my business was — sh*t's about to get real here — much runnier and more watery than usual. It felt like I was in the middle of a detox.

Nothing else in my lifestyle changed over this week, so I'm sure it was the turmeric working its magic. I'm still waiting for my bowel movements to return to normal again, and I'm wondering if my digestion will improve as my body gets used to the shots. Time will only tell.

I Could Barely Handle the Taste

I love cooking with turmeric, but this whole week may have turned me off of it for a while. Downing that shot was torture for me. Turmeric has a pretty potent taste, and I didn't like how it tasted with the pepper and coconut water together. Those flavors just do not mix if you ask me. I had to have something at arm's length to chew on right after I took the shot, like a spoonful of coconut yogurt or peanut butter toast. Just the taste alone is almost enough for me to never take those shots again.

I Definitely Had More Energy Than Usual

During the second half of the week, I woke up with a pep in my step every morning. I don't know if it was because I felt lighter from all the bathroom trips, but whatever it was, I had a lot of energy in the a.m. Turmeric is said to boost serotonin and dopamine in your brain, so this may have been why I had more energy and was in a better mood every morning.

The Soreness From My Workouts Went Away Faster

This was certainly the best part of my turmeric experiment. The anti-inflammatory benefits of turmeric helped me recover from my workouts even faster. I had a particularly difficult lower-body session at one point during the week, which left me pretty sore the next morning. But I noticed that this soreness faded away much quicker than usual. Rather than walking around for two whole days sore AF, I only really noticed the soreness for one full day. It was like my muscles were building and getting stronger at a faster rate. How sci-fi!

Related:
A New Study Found That Turmeric Can Help With Mood and Memory Loss

My Stomach Hurt If I Didn't Take It With Food

I practice intermittent fasting, so I stop eating after 4 p.m. Two out of the seven days, I took my turmeric shot at night before bed (only because my lazy ass forgot to in the morning), and I soon realized this was a mistake. I woke up with a tummy ache. It felt slightly like I was gassy, but it wasn't exactly the same sensation as having to fart. The feeling went away once I had a full meal. I can almost definitively say this was because I took it without food, though, because the mornings when I took my turmeric shots with breakfast, I didn't have that issue at all.

I'm not sure I'll continue taking these shots every single day. However, because I did see some good results, I would certainly consider another kind of tonic or drink that tasted better than this one. I'd like to see what happens to my body if I continue to take turmeric supplements every day. I have a feeling it would do wonders for my recovery time outside of the gym in the long run.

Personal Essay
Leprechaun Traps Have a 0% Success Rate, Yet Here I Am Making Another One
by Kate Schweitzer 3 hours ago

Personal Essay
Does Overtone's Nonbleaching Hair Dye Actually Work on Brunettes? I Tried It to Find Out
by Tara Block 5 hours ago 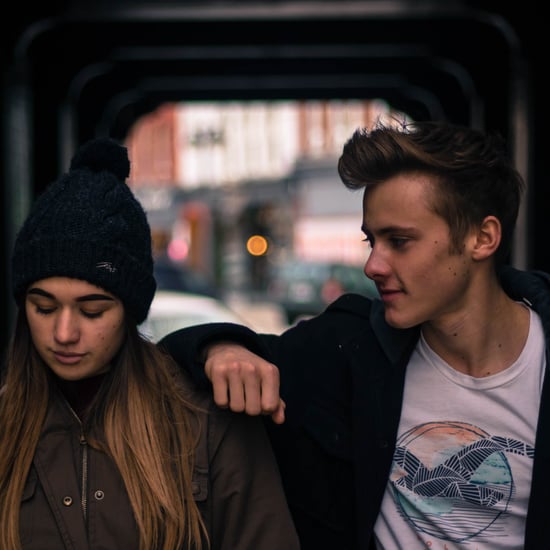 Zoë Kravitz
Hulu's High Fidelity Is Delightful, but I Have One Major Issue With It
by Shannon Vestal Robson 1 day ago 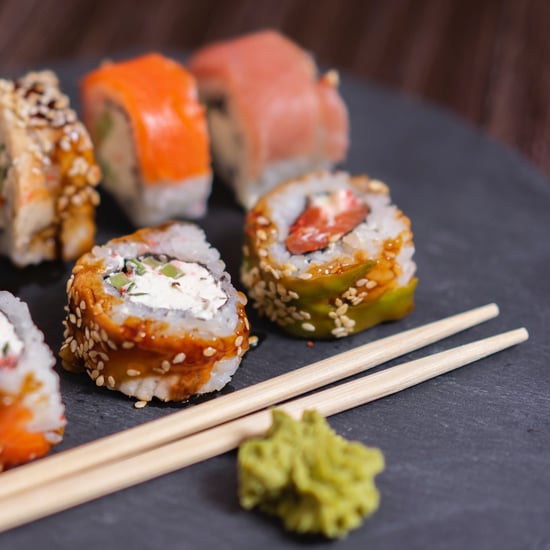