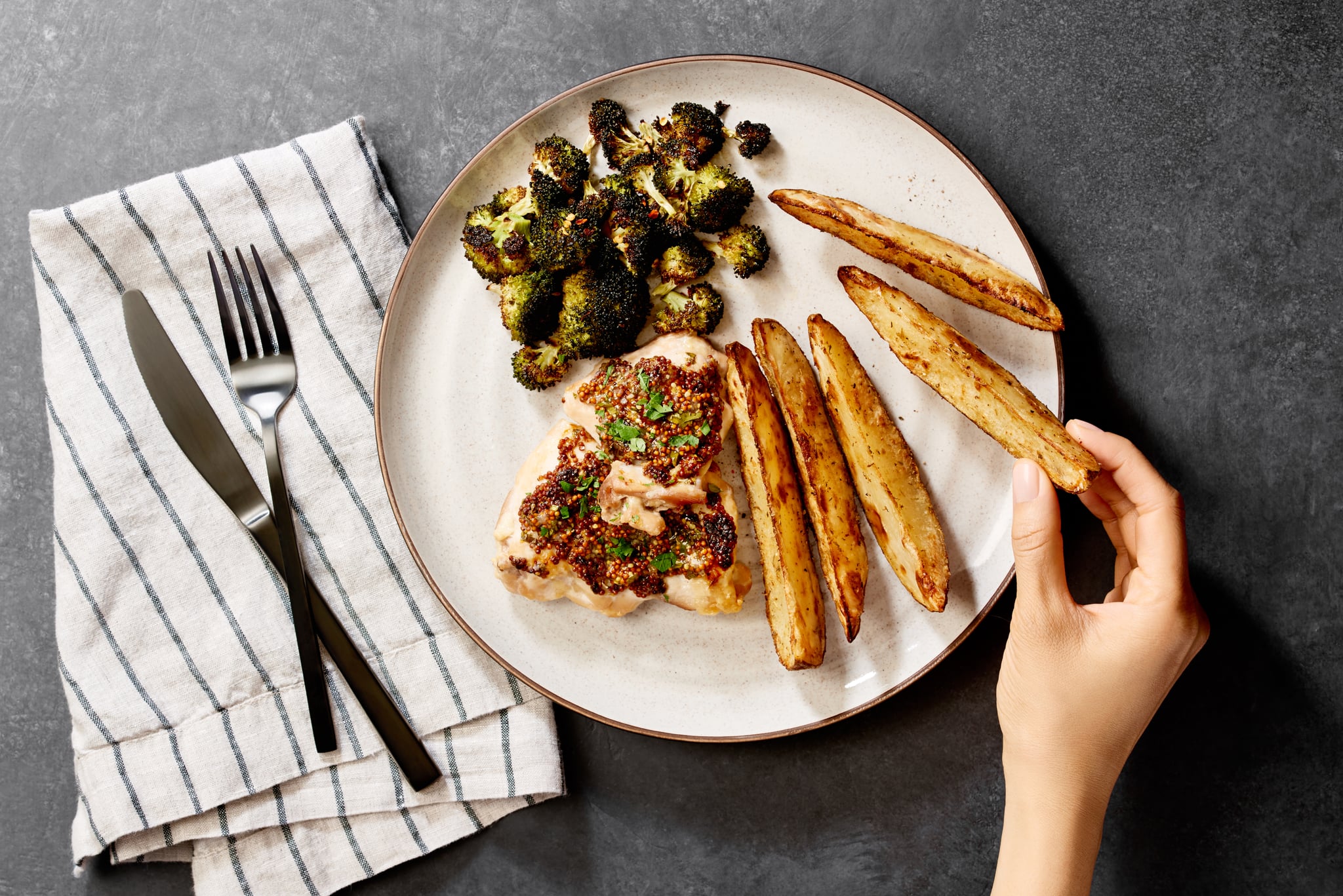 You've probably heard about the ketogenic diet by now — if you haven't, tell us how — as it seems like everyone has been raving about their weight-loss success stories. You probably already know that as you're eating mostly good fats and protein and slashing carb intake, you're able to boost muscle gain and burn fat, and you've likely already decided if that's something you can tackle or not. Well, for those who want a less popular and trickier version of the diet of 2018, there's another variation: keto cycling.

Keto cycling mixes days of pure keto with days of higher carb intake. While it sounds like it'd be easier to manage, it can be more restrictive, and many dietitians often don't recommend it over standard keto. Here's everything you should know before trying keto cycling.

Related:
Ready to Try the Keto Diet? Here's a 7-Day Meal Plan to Get You Going

What Is Keto Cycling?

Keto cycling, or carb cycling, is a diet program in which you're on the keto diet most of the time but have one day a week to consume a higher overall carbohydrate intake and a subsequent lower fat intake. "This type of cycling helps people who are not feeling great when they are strictly keto and helps the body to get carbohydrates without hindering their diet," says Maggie Michalcyzk, RDN, a registered dietitian nutritionist based in Chicago.

You're doing the normal keto diet for five or so days, followed by one to two days of a higher-carbohydrate diet, explains Seattle-based Ginger Hultin, RD, a registered dietitian and spokesperson for the Academy of Nutrition and Dietetics. "Some people will also use longer cycles (weeks rather than days). This is usually done by people doing physical training to target muscle growth and refill muscle glycogen stores," she says, adding that this keto on-and-off approach is a pretty in-depth process and should be overseen by a medical professional.

Related:
Is It Safe to Always Be in Ketosis? Here's What the Experts Say

What Can You Eat While Keto Cycling?

Here's what it might look like: "On keto days, you eat a typical ketogenic diet with very low carbohydrates (20 to 30 grams from green veggies and some berries) and high fat (often 70 to 80 percent or more of your diet). On carb cycle days, you include complex carbohydrates to fuel intense workouts," Hultin says.

You shouldn't just reach for that side of french fries when keto cycling, though; it is important that you know what kind of carbs won't throw off all your weight-loss goals. "On the higher-carb days, look to complex carbohydrates that are efficient for the body to use and take longer to break down, like sweet potatoes, quinoa, butternut squash, whole-wheat bread, and black beans," says Michalczyk. Don't look for refined, empty carbohydrates. "Things like potato chips, cookies, pastries, and other snack foods are not great because they offer little to no nutritional value and often contain added sugar," she says.

Related:
These Are the Foods You Absolutely Must Cut Out While on the Keto Diet

Is There a Time Restriction on Cycling Days?

You can eat your complex carbs whenever, but here are the best opportunities: "On higher-carb days, your body will tolerate carbohydrates best first thing in the morning and around times when physical activity is high," says Michalczyk. "People should follow their normal eating-time patterns if they've established a routine for their normal keto days."

"Keto cycling helps to avoid the symptoms of carbohydrate withdrawal that some people experience when they restrict carbs long-term," says Michalczyk. Here's the thing: you can still experience the benefits from being on a ketogenic diet, like fat burning, better focus, and higher energy levels, while getting some carbs in and without hindering the work you've put into maintaining the keto diet.

"Carb cycling can also maximize glycogen stores and improve workouts during a low-calorie period of time," she adds. It also aids in protecting muscle mass, says Hultin. "Athletes need carbohydrates, so when they don't fuel their body with this macronutrient, there is risk that the body will start using protein in the diet (or its own muscle mass) as fuel instead," she says. Obviously, this is counterintuitive to building muscle.

Who Should Try Keto Cycling?

It's not for everyone, but some people could benefit. "A person who has tried the keto diet before and is noticing that they are not feeling great from carb withdrawal (for example, irritability, insomnia, brain fog, sugar cravings) should think about allowing one day of higher carbs in the diet," says Michalczyk.

"Competitors like marathon runners can also benefit from the energy boost of extra carbs," she says. People who have just started the keto diet may want to hold off on carb cycling because it takes weeks to months to become fat adapted, so it's best to ease into traditional keto before attempting this advanced version. If you start cycling too quickly, you may hinder the process.

Still, "keep in mind that everyone's body is different and will burn different types of energy based on body composition, diet composition, and unique metabolism," Hultin adds. If it doesn't work well for you, there's no reason to continue.

Weight Loss
I'm Feeling So Emotionally Drained and Physically Tired — Could It Be Pandemic-Related Stress?
by Jenny Sugar 6 days ago 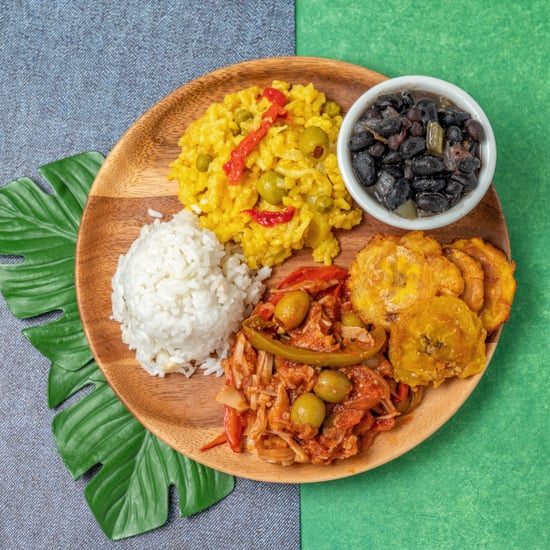 Weight Loss
Feeling Nauseous While Intermittent Fasting? Here's Why an RD Wants You to Take Caution
by Hedy Phillips 3 weeks ago