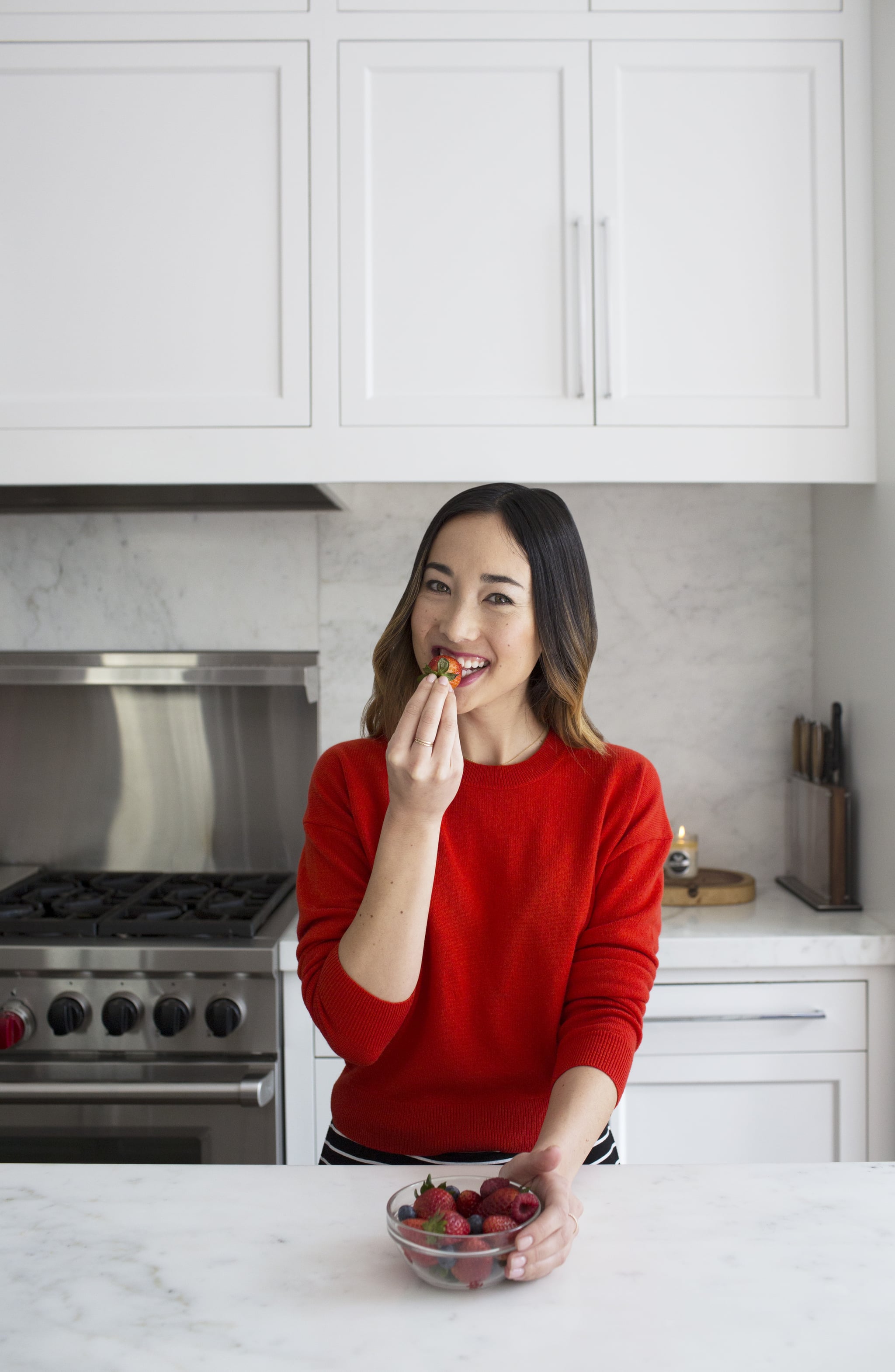 I think I am one of the few people I know with absolutely no dietary restrictions. Dairy? All about it. Some of my favorite smoothies have cottage cheese in them. Gluten? Duh, are you kidding! How could I live without pizza, my favorite food??

Before you write me off as the worst fitness editor in the history of forever, let me just say it's all about balance. I absolutely love all vegetables and fruits, I cook boatloads of quinoa to have in my fridge at all times, and I could fill a bathtub with the chia seeds and flaxmeal I have in my pantry. Cold-pressed vanilla almond milk and acaí bowls are some of my favorite treats, and I've become a bit of a kombucha addict.

So when our team was presented with the opportunity to try a new kind of elimination diet, I was intrigued, but also completely terrified. I knew I'd be capable of tackling this challenge, but I've never had to cut anything out of my diet before — I've just balanced my indulgences (read: pizza) with my lighter options.

This particular "cleanse" would eliminate dairy, gluten, most soy, processed sugar, caffeine, alcohol, high-fructose corn syrup, table sugar, non-nutritive sweeteners, dessert, fruit juices, and snacks between meals. Though it was only five days, it involved a lot of planning ahead, because if you think about it, even healthy meals involve those eliminated groups in some way, right?

Related: 5 Things You Might Learn About Yourself on a Cleanse

Here's what I learned about myself and noticed about the experience. Spoiler: it wasn't miserable!

Lastly, this is more of a confession: my first diet crashed and burned at a press trip at approximately 9:30 p.m. on the last day of the cleanse — I had been traveling, had no access to food, and was invited to In-N-Out with some fellow editors. As much as I wanted to "finish strong," I gave myself a pat on the back for the accomplishments of the week, and ate the damn cheeseburger, guilt-free.