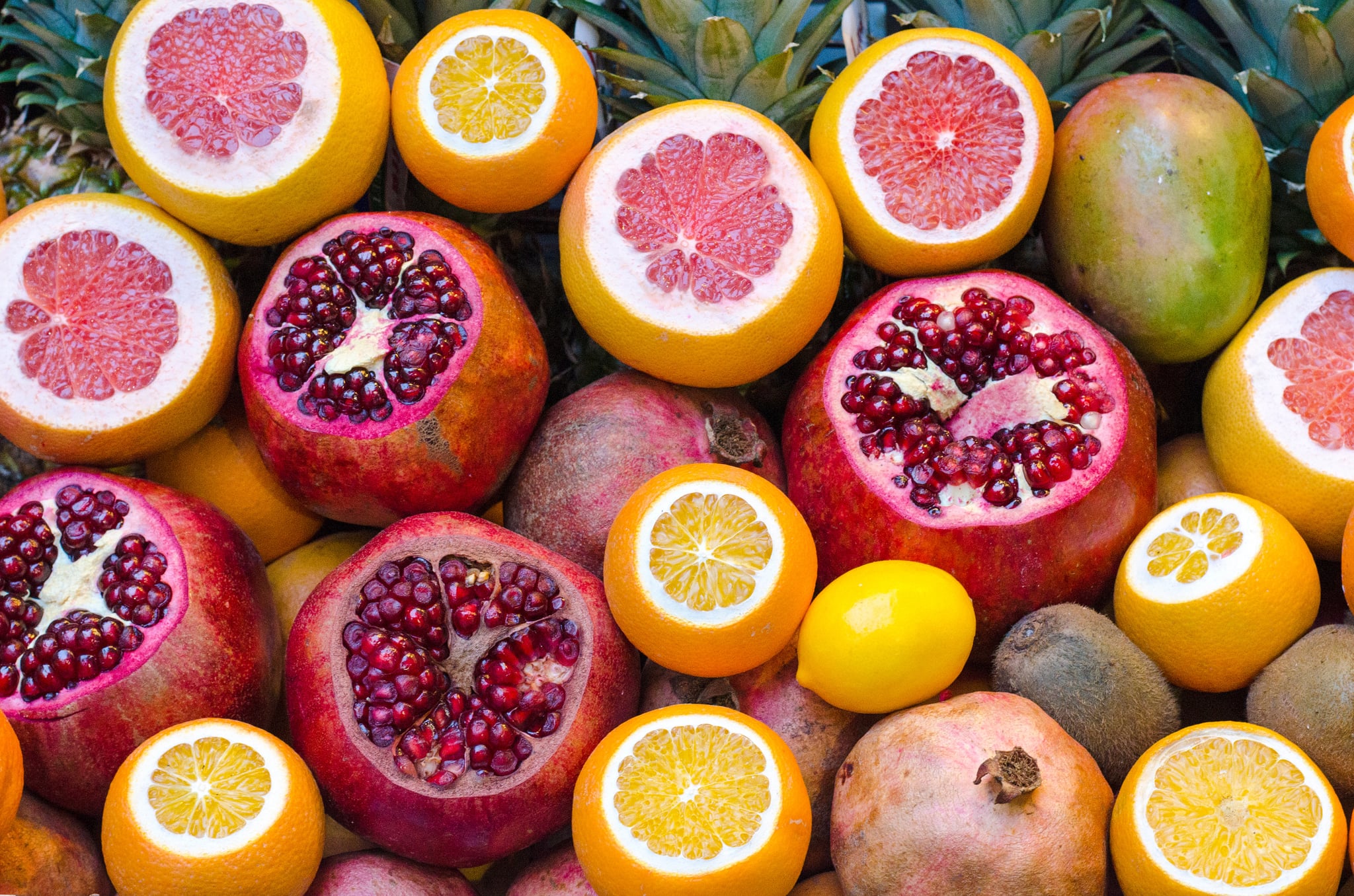 As someone who has struggled with weight issues for most of my life, I've probably tried some variation of every diet out there. While I've found the most successful weight-loss solution for me is the simple portion control and exercise approach, there is value in trying some so-called "fad" diets depending on what your specific goals are.

A couple of years ago, I had lost a significant amount of weight for my wedding through regimented exercise and healthy eating. As soon as the honeymoon was over, though, my eating habits consisted of a lot more wine and cheese than water and leafy greens. I stopped really listening to what my body needed and instead focused on what I thought I wanted to eat. Although I had gained a few pounds, it wasn't the way I looked that concerned me. It was genuinely the way I felt — sluggish, bloated, unfocused, just pretty crappy. I wanted to reset in a way that wasn't completely extreme or unrealistic. I wanted to eat real food — no crazy juice fasts — and that's when I decided to try Whole30.

If you've never heard of the Whole30 diet before, it's been compared to the Paleo diet because you are only allowed to eat certain foods while eliminating things like grains, legumes, dairy, sugar, and alcohol. After the 30 days, you are supposed to slowly add these things one by one into your diet to see how your body responds to each food. While many use the diet to help them identify food allergies, my goal was plain and simple: reteach myself how to nourish my body properly and reap the benefits. While it wasn't easy, the benefits outweighed the struggles. I found the program to be so successful that I did another round a year later when I felt like it was time to refocus on my health and wellness goals. After two full rounds of Whole30, here are some lessons I learned along the way.

Related:
All the Reasons I Loved Eating Paleo (and the Reason I Decided to Stop)

Do Your Research First

Spontaneity can be a good thing sometimes. When it comes to Whole30, though, you can't just dive right in without doing a little bit of prep work. While the plan itself is laid out pretty clearly in terms of what you can and cannot eat, the program was developed with a greater purpose in mind.

When I decided to do the program, I was eager to get started. While I'll applaud myself for my enthusiasm, not taking the time to fully understand why I was doing what I was doing or the science behind it turned out to be a hindrance during my 30 days.

Eating Healthy Can Get Expensive

It's no surprise that eating healthy can get pricey. Fruits and vegetables are always going to be more expensive than snacks and candy. When I began my Whole30 journey, I started to see just how much clean eating can add up. At first, I wasn't spending any more than I usually did. I was buying things like greens, eggs, chicken, fruit — all foods I was already buying at the grocery store. In fact, I even saved money because I wasn't buying a ton of processed snacks. But I realized very quickly that one can only cook chicken and veggies in so many ways. When I began getting sick of my meals (and trust me, it will happen), I started to experiment with things like organic meats, fish, dried fruits, etc. That's when I saw my bill start to increase.

You Learn What You Can and Cannot Live Without

After two rounds of Whole30, one thing became abundantly clear: I cannot live without wine. OK, maybe that's a little dramatic. I didn't keel over and die from abstaining from alcohol for 30 days, and it's definitely one of the many reasons I felt clearer and lighter after I finished the program. But I realized that I really love red wine. I also really love a good soft cheese.

Related:
What You Should Be Eating If You Want to Lose Weight

Life is all about balance — and being able to enjoy those things while eating healthy most of the time makes sense. What I also realized is that sometimes I eat just to eat. During both rounds of Whole30, I was able to recognize I didn't actually need bread before my meal or something sweet after dinner to feel satiated. I also didn't need to sit in front of the television and mindlessly munch on pita chips and hummus without actually tasting or enjoying what I was eating. Being able to almost prioritize what food I really savor vs. what food doesn't actually bring me pleasure or joy was eye opening.

Don't Try to Go Out With a Bang

I'm not going to lie, the first week of detoxing all of the sugar, alcohol, and other miscellaneous rubbish from my body was painful. I felt exhausted, irritable, and bloated. Why? Because I was literally going through withdrawals. Both times I did Whole30, I pumped my body with all the stuff I knew I'd be giving up right before I started — and paid for it. In addition to my skin breaking out with pimples, I had a headache every day for a week. Even though I was fueling myself with all of the nourishing foods I could, my body was still working to get rid of all of the bad stuff I had filled it with. If I've learned anything after two rounds, it's make sure to not overdo it before the program starts.

Around day 25 on Round 1, I began noticing the changes happening in my body. My skin was clearer, I had more energy when I woke up and my body felt lighter, and I didn't feel bloated after meals or early in the morning like I usually did. I also felt satisfied and full after meals, but I never felt that lethargic, overstuffed feeling I used to get after eating a meal full of carbs or sugar. Even my workouts felt easier because my body felt so much healthier.

Everyone Has Different Results

One of the rules of the program is to not weigh yourself at all until you are finished with the 30 days. I made the mistake of ignoring this my first time around and was really disheartened. I had read stories about countless people dropping serious weight after a couple of weeks in the program, but at Day 15, I had only been down a few pounds.

By weighing myself before the program was over, I did myself a disservice. One, because Whole30 is not a weight-loss program. Yes, most people lose weight. However, that's not the sole purpose of the program. Secondly, weighing myself halfway through the program isn't a true depiction of the results because my body was still adjusting to the changes.

Every single person has a unique body with its own unique reactions to diet, exercise, and stress. At the end of the first round, I lost about eight pounds, but my body looked different. I was leaner, my skin was brighter, and I had more definition in my arms and legs. The second time around, I didn't focus on weight loss or looks but instead but focused on how my body felt. It's really about focusing on your own journey, rather than trying to achieve somebody else's results.

I finished my last round of Whole30 about six months ago, and to be honest, I am feeling it may be about that time to reset. I can't say the program is a piece of cake, because it's not. However, there is never a wrong time to eat whole, beautiful foods or to tune into our bodies. I certainly have the experience of what to do to be successful in the program and what lessons I've learned along the way. For anyone who is interested in trying the program for some of the amazing health benefits — if I can do it, I promise you can, too!

Lori Harvey
Lori Harvey Says She Was Eating 1,200 Calories Per Day to Lose Weight — Here's Why That's Not OK
by Taylor Andrews 1 day ago