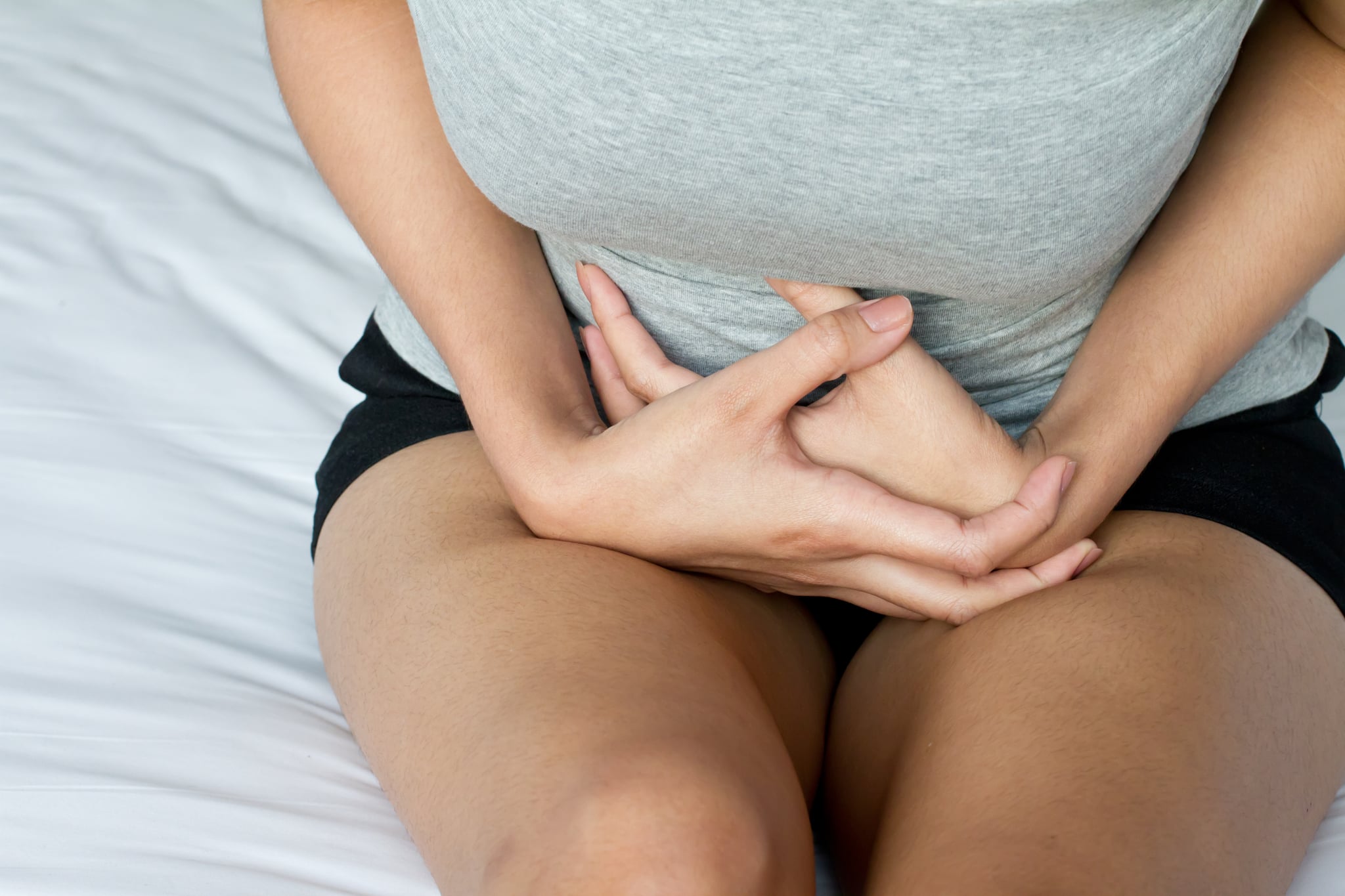 Endometriosis is a painful uterine illness that is invisible to the naked eye, yet should never be minimized. Our friends at Your Tango are sharing the stuggles those with endometriosis endure, and what they want the public to know

Endometriosis is the illness that just keeps on giving.

On paper, we couldn't be more different, but for some reason, I strongly identify both with Lena Dunham and her Girls character, Hannah Horvath. I don't live in New York, I'm way older, and I'm not a tenth as comfortable with my body as both Lena and her character seem to be.

But besides a need to write and promote essay books, Lena and I have something else in common: we both have endometriosis and have both had our insides described as a mess.

Endometriosis happens when the cells from the lining of the uterus appear and continue to live outside the uterine cavity. They're outside the uterus, but are still under the influence of female hormones, which means they react the way they're supposed to if they were inside the uterus — thickening and shedding once a month. But the blood has no place to go, so cysts, adhesions and scar tissue are formed; everything becomes glued together and causes your insides to look like a mess.

I had the usual cramps and intense periods when I was growing up, but I didn't know I had endometriosis until I was diagnosed with a big cyst. They didn't immediately diagnose me with the cyst, but I was treated for a yeast infection a couple of times before I finally got the cyst diagnosis. When my doctor went in to remove the cyst, she found endometriosis everywhere — like a crime scene in my pelvic area.

Once we knew that I had endometriosis, that's when all the fun began with surgeries, treatments and pain. In some ways, this has become a curse to me and has made me very knowledgeable in the area of chronic pain, pain management, and the struggles of living with endometriosis.

Here's what women with endometriosis want you to know.

1. We aren't faking it to get out of doing something fun.

I know it can be annoying when we have to cancel our plans with you because we're not feeling well. It may seem like it happens too often to be real, but the pain of endometriosis can be debilitating. We want to do fun things and hang out with you, but there are times when getting dressed seems like an impossible task.

When you have endometriosis, it's not just like having a bad period — it's like having a bad period times a thousand. Everything is different. For me, the cramps are like someone shoving a hand up my vagina and squeezing. I have a lot of scar tissue and adhesions, so the pain feels like a hardening of my abdomen with kicks of pain. That sounds like I'm having a devil baby, and that's exactly what it feels like.

3. The pain isn't always brought on by PMS.

Sure, it's bad during that time of the month but it can be bad at any time. If I bend over a certain way or lie down — boom! Horrible pain. If I'm going to get my hair cut or my eyebrows waxed, I have to take three Advil as a cautionary device.

Those badass cells like to travel, so while it's primarily in the pelvic cavity, on or under the ovaries, or behind the uterus, they can also grow to the bowel, bladder, lungs and other areas of the body.

5. The only way to remove it is with surgery.

The most common procedure to diagnose endometriosis is a laparoscopy. During this surgery, a thin, lighted tube is inserted into the abdomen through a small incision. In my case, they knew that there was already some kind of mass in my pelvic area, and so they had to go in and burn it off. Diagnosing endometriosis isn't as easy as just getting a blood test.

6. We aren't weak just because we can't always handle the pain.

It's actually pretty amazing the things that women with endometriosis manage to do. In an essay, Dunham talks about shooting her film Tiny Furniture and spending her first lunch break hiding on the toilet, "begging the lone female crew member to bring me Midol, heavy barbiturates or any combination thereof." Many women don't have the luxury to take off work when they're having a bad endometriosis episode and they have to keep going.

8. Treatments can be really hard on the body.

One of the first things a doctor may prescribe is birth control pills, and sometimes you have to be on them every day of the month so you miss periods. Another treatment is drugs, like Lupron, which is a medicine given to men with prostate cancer.

Since Lupron reduces the amount of testosterone in men and estrogen in women, when used as a treatment for endometriosis it can make you go through a false menopause. Yes, all the negatives of menopause (such as chin hair, hot flashes and night sweats), and none of the benefits.

9. Getting pregnant is complicated.

It used to be believed that if you got pregnant, your endometriosis would go away. However, while pregnancy may temporarily suppress the symptoms of the disease, it doesn't get rid of it permanently. Also, because of all the scar tissue, women who want to become pregnant may have a difficult time, though some women with endometriosis can still get pregnant.

If you have a hysterectomy, you still may have the disease. Menopause may stop it, but if you go on estrogen, it will come right back. If your surgeon burns away the endometrial tissue, it will return.

If Lena Dunham can't promote the last season of Girls or is delayed in writing her next book, give her a break. Endometriosis is a very difficult disease to live with on a day-to-day basis and it's one that may cause her considerable pain through the foreseeable future.

Health
I'm a Latina With Endometriosis, and Here's Why My Story Matters
by Johanna Ferreira 5 hours ago