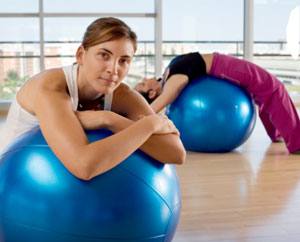 When I first started getting into yoga over a decade ago, I went to every kind of yoga class I could find, to see which type was right for me. I also tried out different instructors, since it was clear that some were more experienced than others. One class I took was an Anusara-inspired class. The instructor was a lean and tall guy in his late 20s. He had extremely long hair that almost reached his hips, and he wore loose cotton pants with no shirt. He seemed very in touch with his friendly and spiritual side, as he made a point to greet every student individually with a hug and a "Namaste." I'll admit it was a little weird, but sweet just the same. The room was heated and as we began moving and sweating, I began getting whiffs of the worst BO I've ever smelled. It was slightly sour and earthy, and so distracting. I found myself looking all around, trying to figure out who forgot the deodorant that day.

I attempted to relax and just breathe, when all of a sudden while doing Wheel pose, the shirtless instructor stood by my hands, and as he leaned forward to lift my shoulders up, I came to realize who the funky odor was emanating from. His armpits were inches from my nostrils, and as his long hair fell into my face, I had to hold my breath in order to avoid the piercing stench. He looked at me and said, "Breathe, don't forget to breathe." I was like, "Um I could if maybe you bathed regularly and slathered on some deodorant." It was really too bad because I loved his style of yoga, but just thinking about inhaling body odor for 90 minutes kept me from ever taking his class again.

Tell me, have you had a horrible experience in a fitness class? Was it the type of fitness you hated, the obnoxious people giggling in the back corner of the class, or was it the demanding or insensitive instructor? Tell me about your worst fitness class experience below. 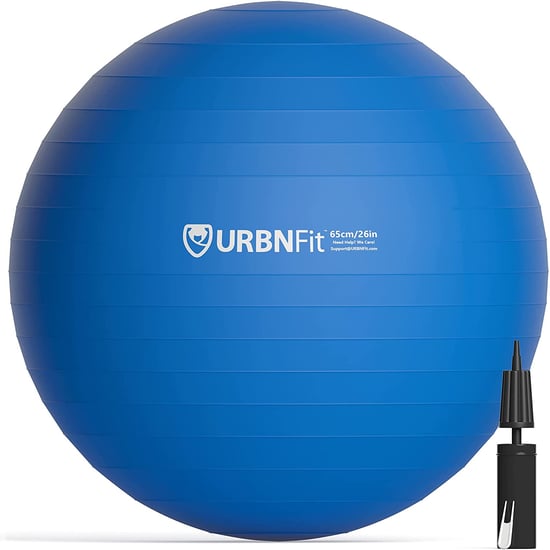 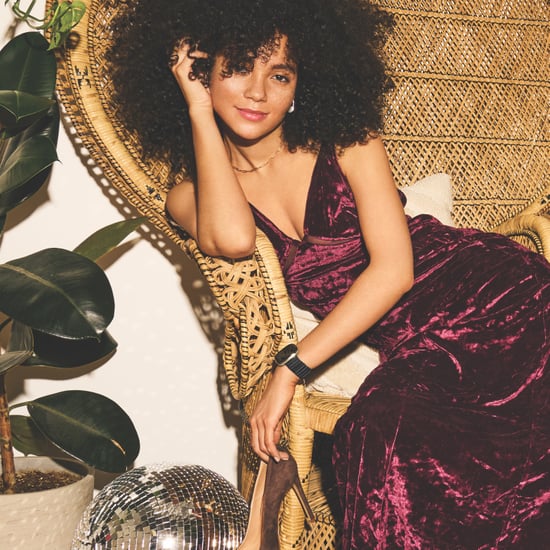 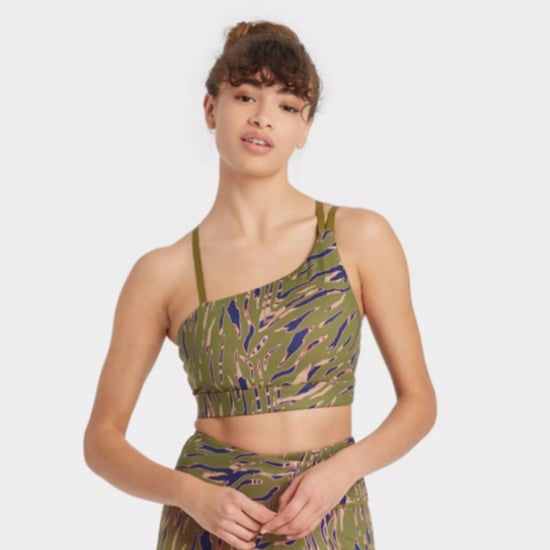