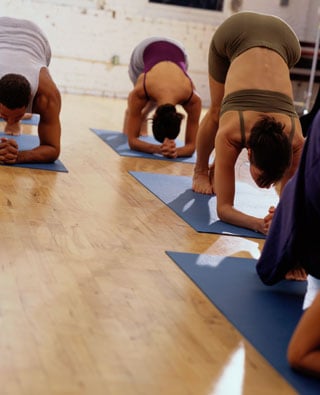 'Tis the season for colds and the flu, and it's also New Year's resolution time. Couple those together, and I've seen one too many sick Sallies in the Saturday morning yoga class I teach. This Vinyasa style class is fast and sweaty, so I get a lot of type A personality students who like to work hard. That also means they feel bad missing a class. Last weekend, one person came dragging in with her rolled mat in one hand and a big wad of tissues in the other. I didn't want to bring attention to her, in case she was going through something emotional, so I just let her mosey on over to her favorite corner spot by the window.

As we began warming up through variations of Sun Salutations, she proceeded to sneeze, cough, and blow her nose throughout the 90 minutes. I realized she wasn't sad; she was sick. I'm sure in her mind she thought that "sweating it out" would help her illness pass through faster, but I kept catching glares from the other students in the class every time she reached for a tissue. I tried to think positive thoughts, since cursing her in my mind wouldn't be very yogic of me, but I too was really upset with her. The room was small, the doors and windows were closed, and all I could think about was, "I'm gonna end up with her cold."

If you only have a sniffle and runny nose and no fever, it's safe to exercise, but you need to be considerate of other people. A good sweat session on the mat may be just the thing to cure your ills, just stick to practicing at home instead of heading to the studio. 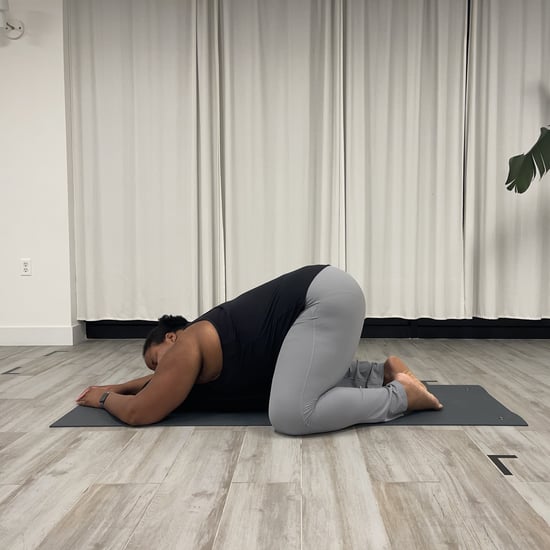