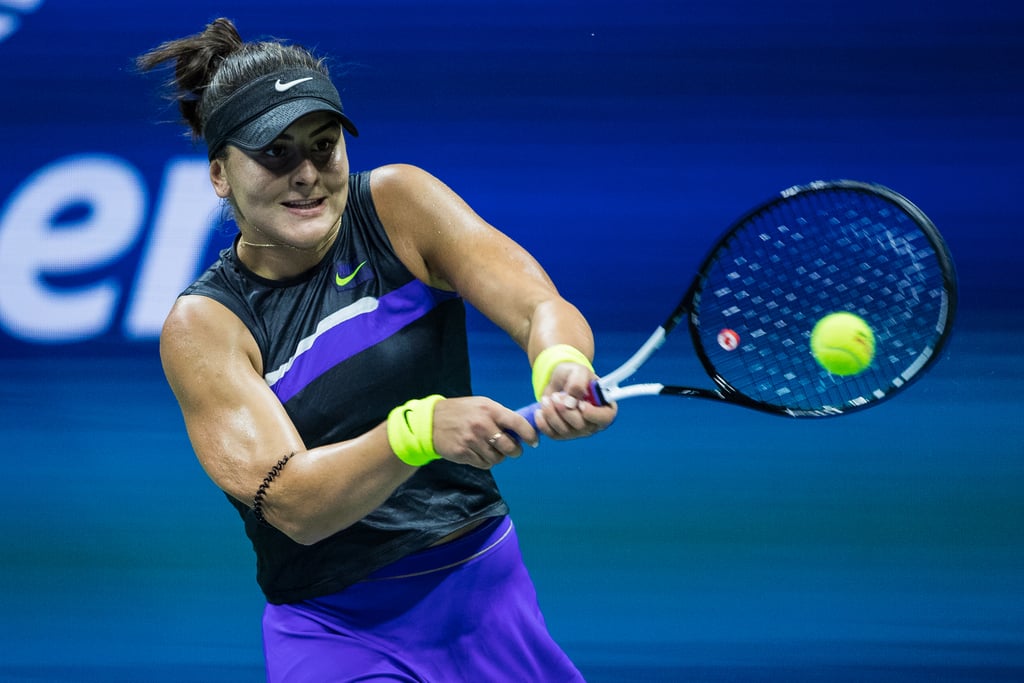 Remember the name Bianca Andreescu. The 19-year-old tennis star is the first Canadian player to win a grand slam title, and she defeated Serena Williams in the thrilling US Open finals match. Despite withdrawing from Wimbledon earlier this year due to a shoulder injury, Bianca has recovered physically and mentally and has dominated throughout the US Open thus far. She's currently ranked number 15 and has taken down Katie Volynets, Kirsten Flipkens, Caroline Wozniacki, Taylor Townsend, Elise Mertens, and Belinda Bencic throughout the tournament.

Along with rehab for her shoulder and sitting out tournaments, Bianca has been open about her love for meditation and the impact it's had on her mental stamina. Before she won this year's Indian Wells tournament, she told WTA Tennis that the first thing she does every morning is meditate. "I don't only work on my physical aspect. I also work on the mental, because that's also very, very important. It's definitely showing through my matches where I'm staying in the present moment a lot of the time. I don't like to focus on what just happened or in the future," the athlete said. "I think the mental part is the most important because it controls your whole body, right?"

She's looked up to players like Venus and Serena, as well as Simona Halep, throughout her entire career, and her dreams have become a reality. At this time last year, she was ranked 208 — now, she's made history as the first Canadian to win a grand slam title. She's also the first player born in the 2000s to win a major. Congratulations to Bianca! 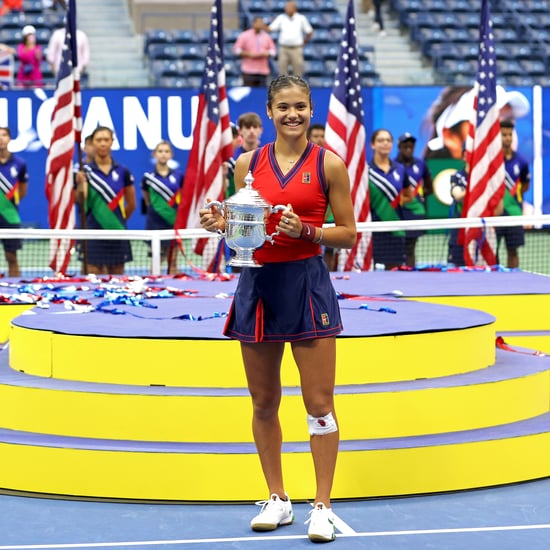