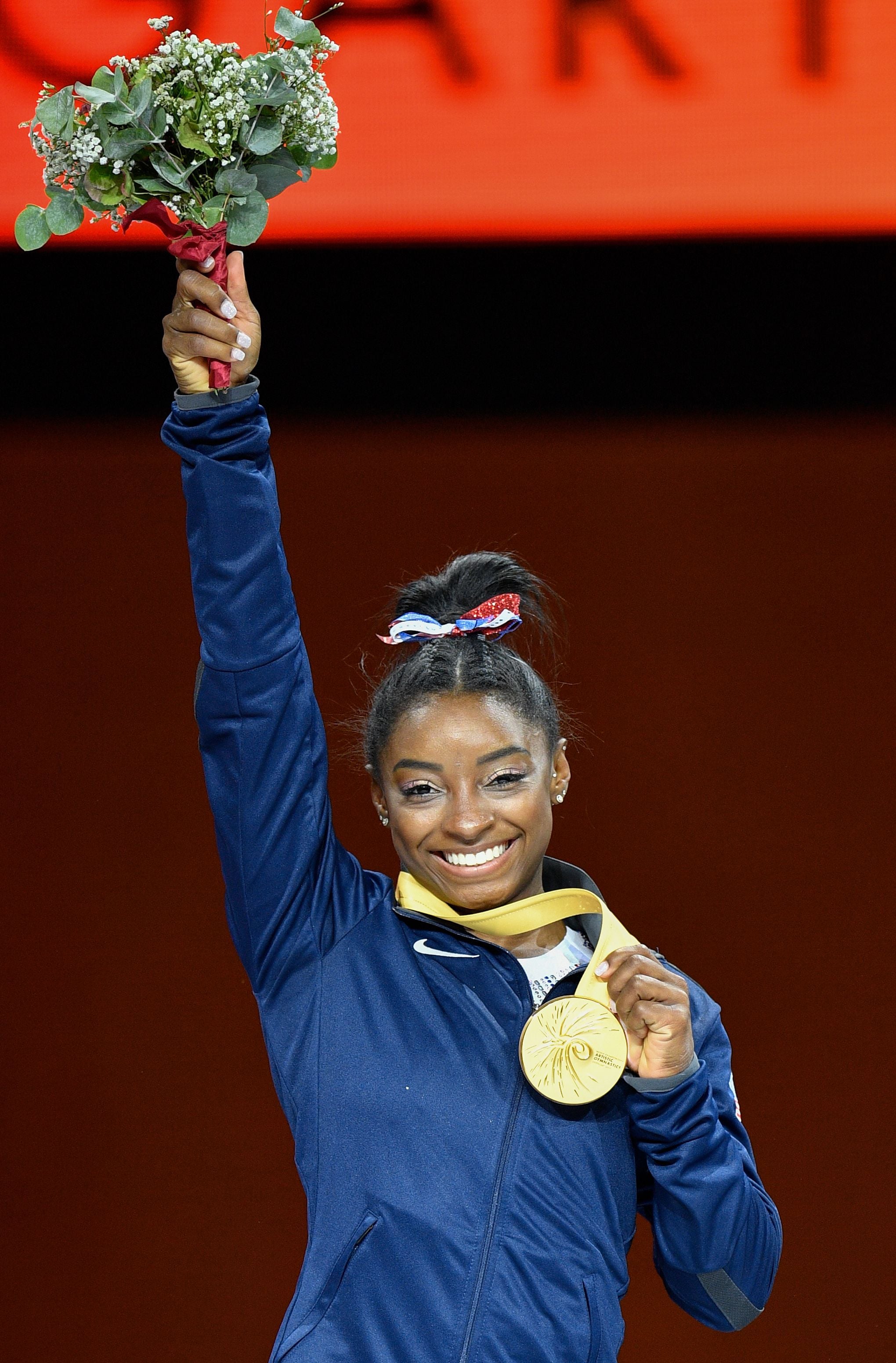 The competition in gymnastics is fierce, but only Simone Biles and Kohei Uchimura hold the distinction of winning the most World Championship titles.

Simone has won five World all-around titles, in addition to her record six at the US Gymnastics Championships. Her reign began in 2013, during her World Championship debut; she has claimed the title every year since, with the exception of 2016, when there was no championship, and 2017, when she was on hiatus following the Rio Olympics. Prior to Simone's historic victory at the 2018 World Championships, the record was held by Russian gymnast Svetlana Khorkina, who won three all-around titles between 1997 and 2003. Across events, Simone is still on top, with a combined 16 gold medals in the team and all-around competitions (and counting), as well as floor exercise, vault, and balance beam. She again surpassed Svetlana, who is tied with Soviet-era gymnast Larisa Latynina and Romanian Gina Gogean with nine gold medals each.

On the men's side, Japanese gymnast Kohei was undefeated at the World Championships from 2009 to 2015, winning six all-around titles. (There was no championship in 2012, as it was an Olympic year.) Interestingly, he hasn't won the most gold medals, though. That distinction still belongs to Belarusian gymnast Vitaly Scherbo, who won a total of 12 team and individual gold medals between 1991 and 1996, but only one all-around title in 1993.

While Simone's dominance has continued in 2019, Kohei — who has been battling a string of lingering injuries for the past few years — failed to qualify for the national finals in Japan, as well as the World Championships. With the Tokyo Olympics less than a year away, it remains to be seen what these all-time greats will do on the world's biggest stage. 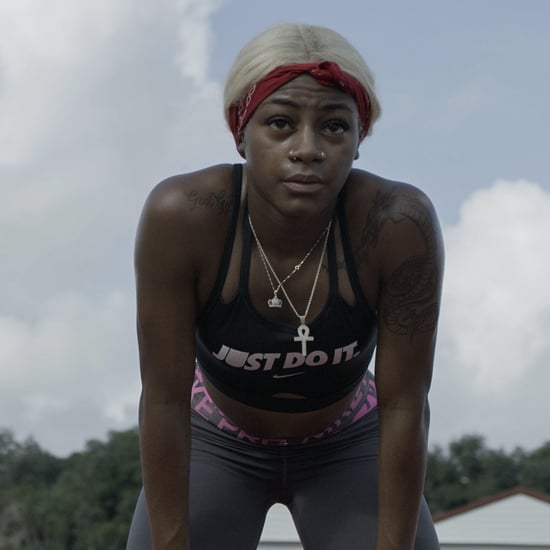