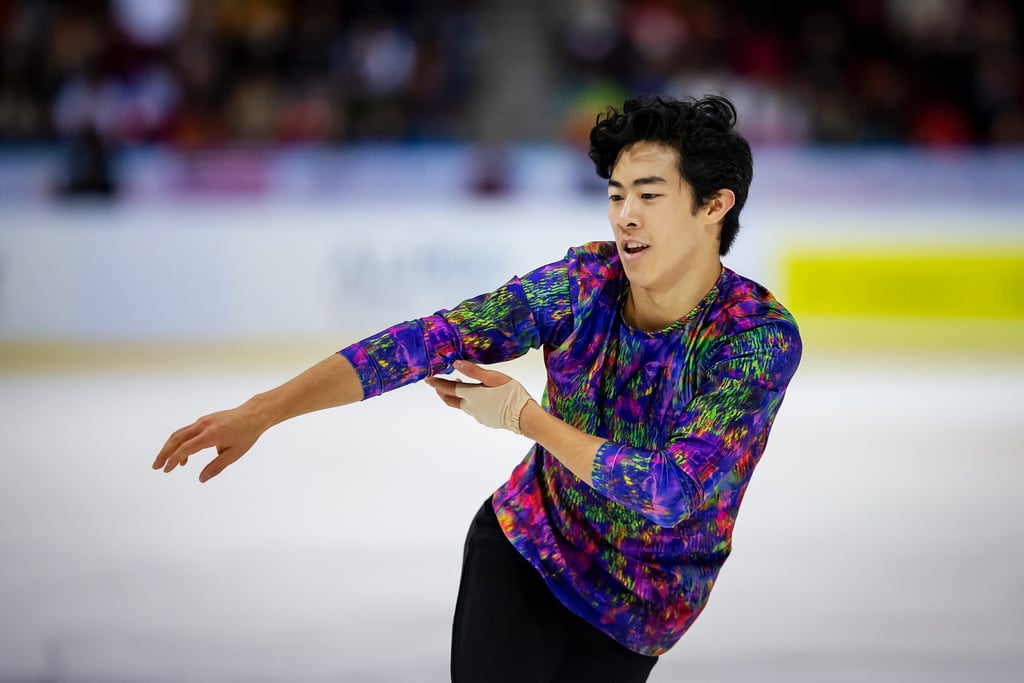 9 Things You Didn't Know About Figure Skater Nathan Chen, Including His Pre-Routine Ritual

Nathan Chen and figure skating go together like peanut butter and jelly: sure, maybe they can exist without the other, but they're so much better together. The Salt Lake City native recently qualified for the 2022 Winter Olympics after showcasing a stunning routine at the US Figure Skating Championships, marking his sixth consecutive nationals title in a row — a feat that hasn't been accomplished in more than 70 years. Known as the king of quadruple jumps (he's basically the Simone Biles of Olympic figure skating), Chen has also racked up an impressive number of medals and titles over the years, including three world titles and one Olympic bronze medal.

Come February, all eyes will be on Chen as he fights to outperform his longtime rival, Japanese skater Yuzuru Hanyu, and earn his way back to the Olympic podium. Until then, here are some interesting facts you should know about the Olympian.