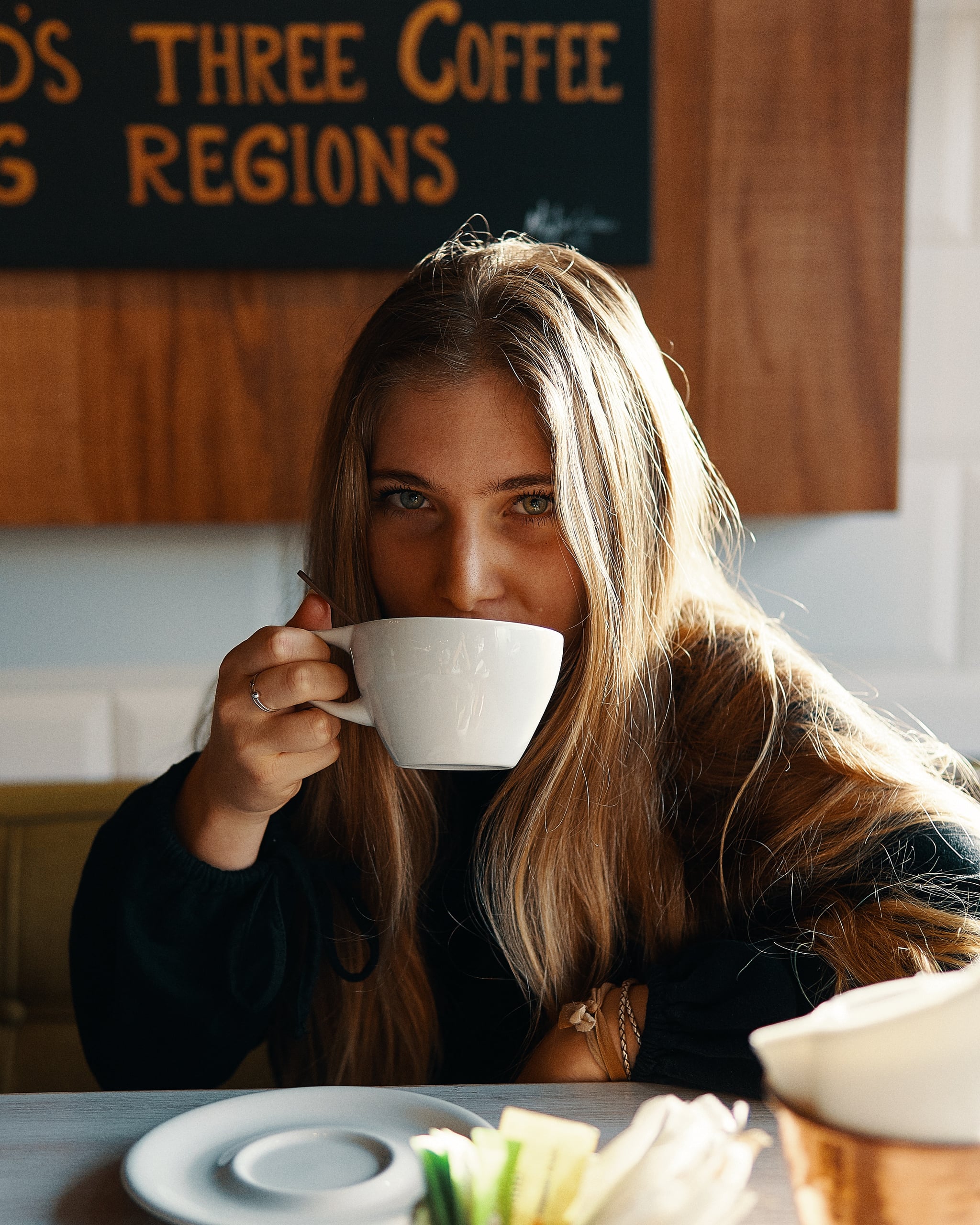 When I started intermittent fasting, it was during a period when I didn't feel I had much control over anything. I was a year out of college and still working at my "for now" job: something I wasn't passionate about but that was related enough that I took it "for now" while I looked for other jobs.

The search was long, frustrating, and demoralizing. But what really drove me crazy was my living situation. My job was hourly, and the pay wasn't nearly enough to cover an apartment in the San Francisco area, so I lived with family to save money. I was grateful for their generosity, and it did let me save thousands of dollars a month, but it was in no way an ideal situation, for either me or them.

I've always been independent, and it grated on me that I couldn't live on my own. Food was where I felt especially stifled; I wanted to buy the exact food I wanted and cook it the way I wanted. And I did cook, but living with three other people meant I had to take other dietary preferences into account, and they were often a lot different than my own.

I'm not a control freak, but feeling like I had such little power over my life was unhinging. And food was also how I compensated, by simply eating whatever there was, a lot of it, late into the night. The taste and texture and smell of the food anchored me to the moment, distracting me from the stress and unhappiness. But you know how the story goes: the eating felt good in the moment but made me bloated and unhappy afterward. In the end, it only exacerbated my feelings of being out of control because I couldn't stop myself from eating even after I got full.

Why I Started Intermittent Fasting

Intermittent fasting caught my eye for a lot of the same reasons it did for other people: the curbing of bloating and appetite, the feeling of control over your overeating, the weight loss and energy benefits. For me, though, the biggest draw was that I could do it right then, even in my current living situation. I didn't have a lot of control over what I ate, but I could control when I ate, and the idea that that could help me feel better was a revelation.

And it worked. I did feel less bloated, less out of control, less tempted to eat when I knew I wasn't hungry. Plus, it gave me something to look forward to at work: the countdown to my eating window. I thought I'd struggle with sticking to a strict eating window, but it actually felt like a relief to hit that time and know I didn't need to eat anymore because I was satisfied. If I was still starving after 8 p.m., or if a hard morning workout left my stomach growling before noon, I would stretch my eating window somewhat, but I never felt the same urge to binge the way I had before.

Related:
I've Been Intermittent Fasting For 20 Months — Here Are 8 Reasons I Do

In the space of a week at the beginning of 2019, a bunch of things changed in my life almost simultaneously: I started a new job, moved into a new apartment, and started commuting for about an hour and a half longer every day. I was deliriously happy. Even the commute wasn't so bad because three miles of it was walking, which I used as a workout, and the rest was public transportation, where I could grab a window seat and read or write.

And finally, I was responsible for what I got to eat, 100 percent of the time. I chose overly ambitious new recipes, made quinoa by the buckets, burnt chicken, set off the apartment smoke detector, and was in general both the happiest and least competent new chef alive.

The one thing that wasn't fitting in was intermittent fasting. With how different my schedule now was, I was surprised I didn't see it coming. The shorter commute and more flexible hours at my old job had made IF so easy. Now, not only was I starting work earlier, but I was also getting more steps before 9 a.m. than I used to do in an entire day. At night, I'd get home 45 minutes before my eating window ended — not nearly enough time to make dinner and eat. And overall, I was just hungrier, and forcing myself to start and stop eating at certain times felt more and more like restriction and deprivation. The closer it got to 8 p.m., the more panicky I would get, trying to cram down food as fast as I could.

When a workout or an eating plan gets to that point where you have to force yourself to do it, where you no longer feel good about doing it, I think that's a wake-up call. That's your body saying that this isn't right for you anymore. There were a number of reasons I felt like I needed a break from IF, but the one that ultimately made me stop was this: it had started to make me feel guilty and ashamed, and I didn't want to associate those feelings with eating. In my experience, feeling guilty about your food choices does not help you eat healthier; it just makes you feel like sh*t. And it makes you so desperate to stop feeling bad that you eat more, because the food will at least make you happier for as long as it's in your mouth.

Getting away from bad eating habits was part of the reason I started IF in the first place. These feelings of guilt and shame felt familiar, like my old unhappiness had changed shape and come back the second it found a chance.

I still love IF, and during a rough time, I really needed it. It taught me about my body, my eating habits, and what hunger and satiety feel like. In terms of physical effects, it's helped me feel less bloated and less food-dependent. But it's not the right tool for me right now. I'm so much happier now than I was when I started IF, and the impetus for starting it — that longing for independence and control over my life — isn't as strong anymore because now I have that power in so many other areas. It's OK to move on, and I don't have to feel bad about it. Maybe clearing out that mental space, the area that was reserved for my eating window countdown, will make room for something even better.