It's bubbly, refreshing, sweet, and definitely perks you up out of an afternoon slump. Having a can of soda can't be that bad for you, right? We asked registered dietitian Sheri Kasper to weigh in on that daily can of cola, and unfortunately, it's not good — yes, diet soda, too! — for these three alarming reasons. 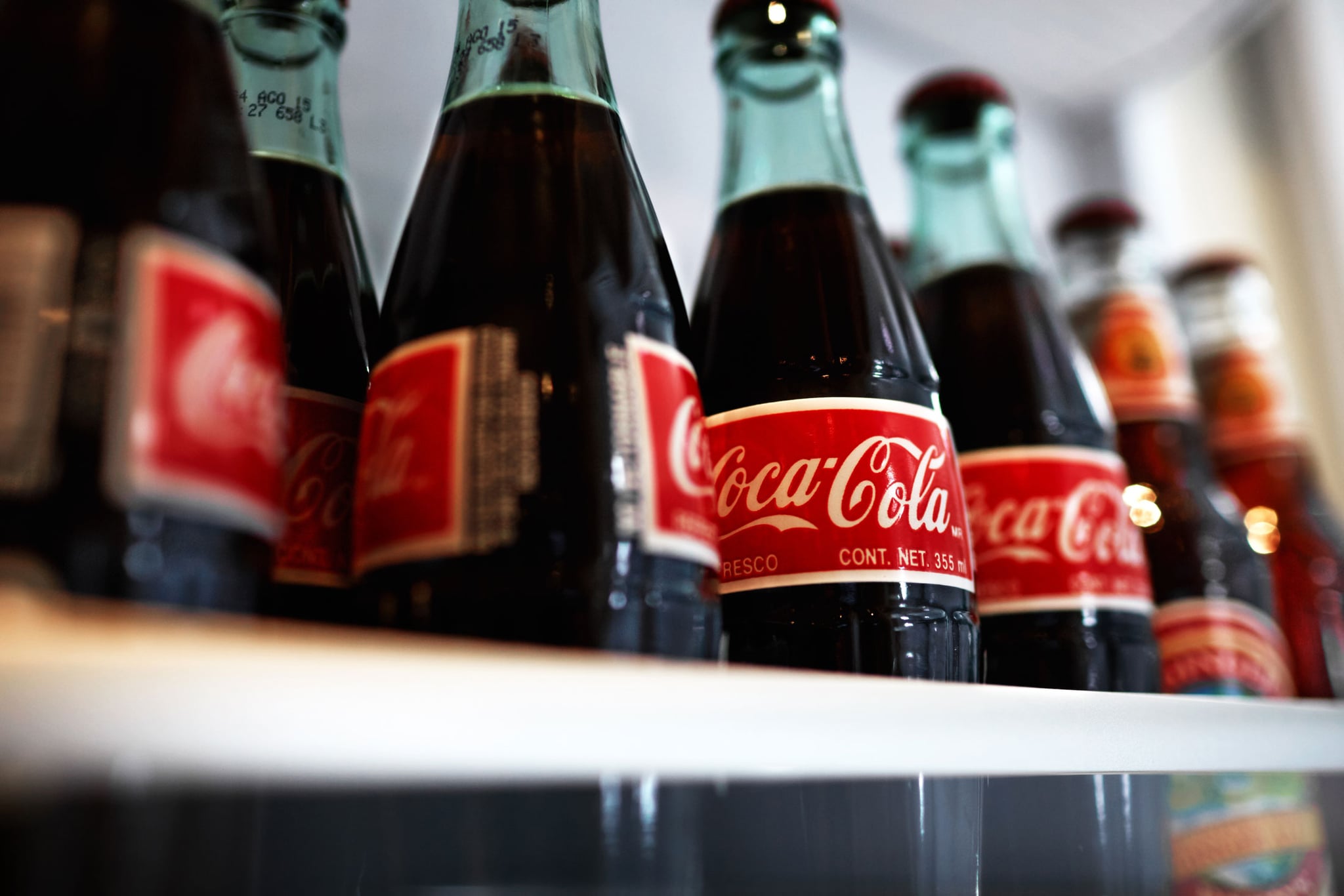 Soda contains a ton of calories, Sheri says, "almost 30 pounds worth!" She explains, "If you drink two cans of regular soda each day (one can of soda typically runs close to 140 calories per 12-ounce serving), that's over 102,200 calories over the course of a year. What does that mean for your waistline? It means that you could potentially lose 29 pounds by simply kicking your soda habit and opting for a calorie-free drink."

Sheri agrees that it's OK to have empty-calorie treats every so often, but the problem with soda is that it's a drink. "At least if you're indulging in a piece of cake, you need to chew and will feel more satisfied and less likely to overeat later." Soda offers zero nutrition, doesn't fill us up, doesn't require chewing, and "is usually consumed in addition to our normal diets and occasional treats." Even though you're consuming hundreds of calories, it's not registering to your body, which is why soda is linked to weight gain and a 60 percent increased risk of obesity.

Diabetes Is Around the Corner

Drinking soda increases your risk of type 2 diabetes because it's a megadose of sugar — one can of soda is around 40 grams of sugar! Sheri explains, "The sugar (usually in the form of high-fructose corn syrup) is absorbed rapidly by your body and causes insulin levels to spike almost immediately." According to a study published in 2010, the risk of developing diabetes is 26 percent higher for people who have one or more sugary drinks each day.

If you tend to carry extra weight around your middle, soda may be the culprit. Consuming sugar makes you more prone to developing belly fat (known as visceral fat), and fructose in particular — found in high-fructose corn syrup — may be to blame.

Related:
3 Things to Help You Have a Tighter and More Toned Tummy

Researchers found in a six-year study that people who drank sugary drinks such as soda gained 27 percent more visceral fat. This type of fat is bad news because it wraps around your internal organs like your stomach and intestines. It produces toxic chemicals such as cytokines that can lead to heart disease and cause inflammation that can lead to certain types of cancer including stomach, pancreatic, and colon. Cytokines also make your body less sensitive to insulin, another reason it can increase your risk of diabetes.

It's never too late to make a healthy change! Sip on naturally flavored sparkling water, unsweetened tea, or water sweetened with fruit slices. It will take your body a few weeks to adjust, but once it does, you'll feel so much better knowing your health will greatly improve. 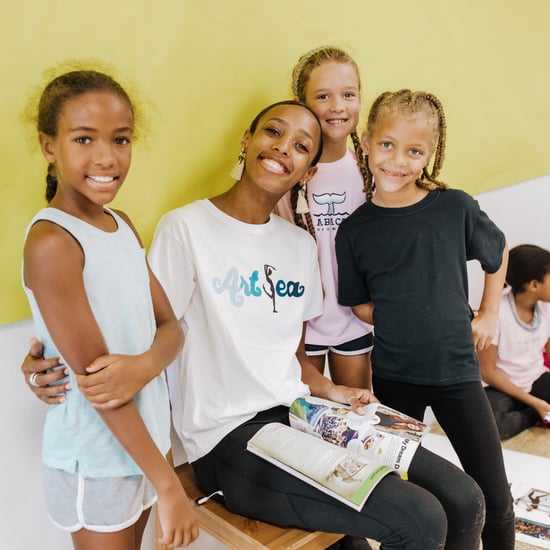 Healthy Living
ArtSea: Meet the Siblings Championing the Arts and Bringing Dance Education to the Bahamas
by Sophia Panych 4 hours ago 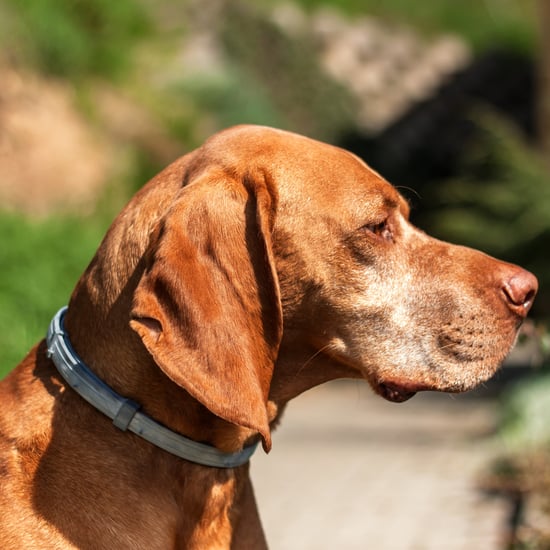 Health News
This Popular Vet-Recommended Flea Collar Has Been Linked to Over 1,600 Pet Deaths
by Alessia Santoro 19 hours ago

Healthy Living
I Hacked My Nervous System With Apollo to Get Better Sleep, Deeper Meditation, and Less Stress
by Maggie Ryan 21 hours ago 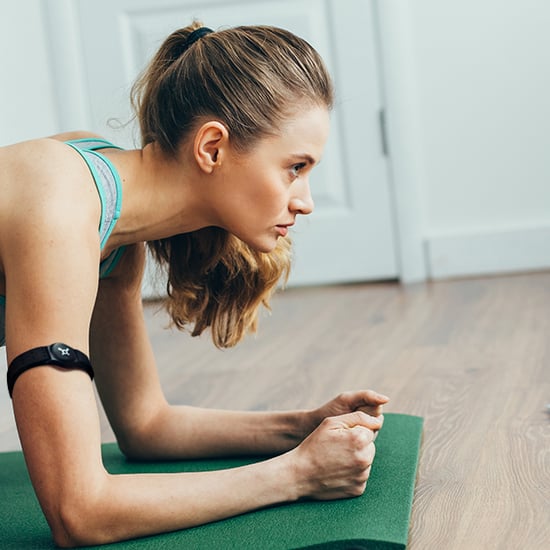 Healthy Living
When Most People Are Vaccinated For COVID-19, What Will Life Look Like? Here's What We Know
by Maggie Ryan 2 days ago