We are pumped to share one of our favorite stories from Self here on FitSugar!

You've heard the ice cream calling your name from the freezer (or is that just me?) — but are you actually addicted to the stuff? A new study takes a look at how eating ice cream literally affects your brain. 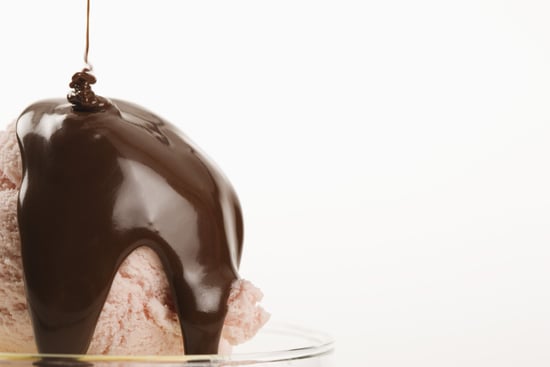 Researchers Kyle Burger and Eric Stice of the Oregon Research Institute in Eugene studied how the brain responds to eating ice cream over time, and made a fascinating discovery: the more ice cream you eat, the more you need to eat in order for your brain to send signals that it's enjoying the treat!

Burger and Kyle surveyed 151 teenagers with healthy body weights about their food cravings. Then they showed the teens pictures of a chocolate milkshake while scanning their brains to see how strong their cravings were. Then they gave the teens real milkshakes while scanning their brains again. The results? The teens who reported eating the most ice cream in the few weeks prior to the study enjoyed the shakes the least, according to scans that tracked activity in the brain associated with reward. "Our results provide novel evidence that frequent consumption of ice cream, independent of body fat, is related to a reduction in reward-region responsivity in humans, paralleling the tolerance observed in drug addiction," the researchers say in the study. In other words: the more you have it, the more of it you need in order to experience pleasure from it.

So is it possible to be chemically addicted to food, like this study and other recent studies suggest? Bloomberg reported that 28 scientific studies and papers on food addiction were published as of November 2011, in an article that compared processed foods and sugary drinks to cocaine. Self contributing editor Janis Jibrin, a registered dietician, believes the answer is "yes." "This study is consistent with other research that shows there is definitely something about the brains of people who report being addicted to foods," she says.

"It seems to be twofold — if you eat these sugary, high-fat foods regularly, you build up a kind of tolerance and you need more and more to get the same hit," Jibrin says. "Some people might also have a genetic predisposition to food addition, and then we live in an environment where it's so easy to access these types of food."

Read on for more reasons why we become addicted to high-fat, high-sugar foods.

"We are inundated with foods that don't come from nature," she adds. "If you look at the kind of foods people are addicted to, they're very high in fat, salts, and sugar; no one's addicted to broccoli or apples." Jibrin surmises that there's an evolutionary reason for the biology behind this — back in the caveman days, it was adaptive to enjoy eating something high in fat and have it trigger the pleasure center of your brain. Cavemen, alas, could not head out in the middle of the night to satisfy their Häagen-Dazs and french fry cravings. Fat was hard to come by, unlike the convenient world of today. So if you think you might have a food addiction, what should you do? Here's Jibrin's advice:

Finally, if you feel that you have a serious issue with food, or are headed down that road, Jibrin advises reaching out for professional help. She says organizations like Food Addicts Anonymous and Overeaters Anonymous can be tremendously helpful. "There are a lot of tricks you can learn from those places, and you're with people in the same boat, so you don't have to feel ashamed or embarrassed; instead, you can focus on the next steps, instead of how 'bad' you are," says Jibrin.

Sign Up Early for Self's Drop 10 Diet and Win a Beach Getaway
Guilt-Free French Fries
The No. 1 Way to Burn Fat (You'll Be Surprised!) 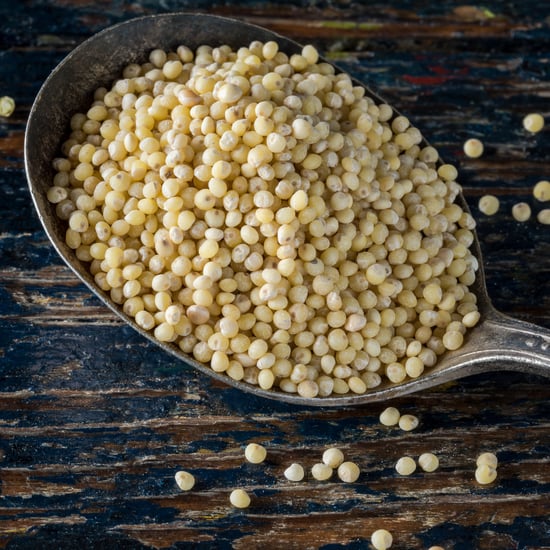 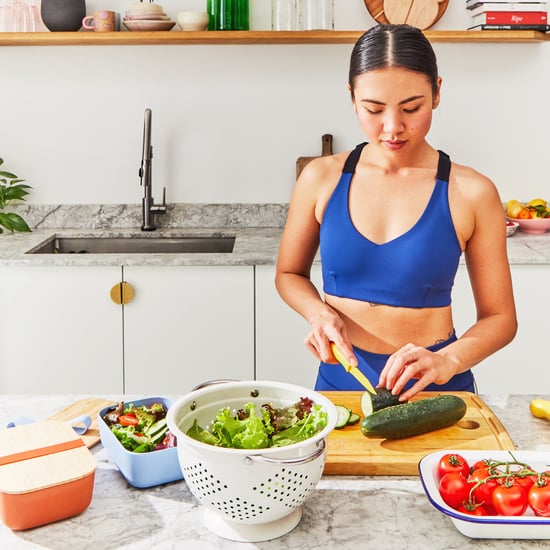 Summer Olympics 2021
What Happens if an Olympic Athlete Tests Positive For COVID While in Tokyo?
by Jenny Sugar 7/23