Last week the New England Journal of Medicine published a study following over 100,000 people over 20 years to quantify just how bad certain foods are. The short answer? Just what you think — fried foods, refined grains, and potatoes are the bad guys in your diet. An extra serving of french fries, for example, was associated with over three pounds of weight gain for each four-year study period. 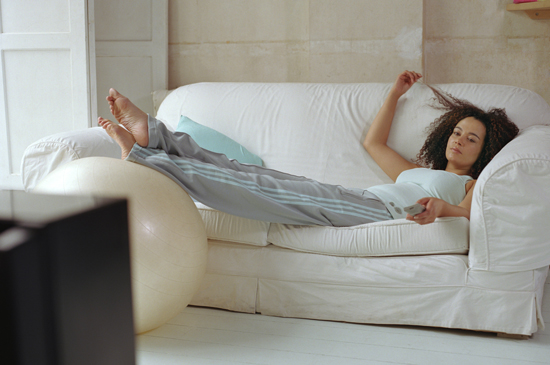 Of course, what we eat isn't the only culprit in what's making us fat. Read on for the top lifestyle practices that researchers found were bad for you.

Check out the rest of the list after the break.

Healthy Eating Tips
Vitamin D Is Key to a Healthy Immune System, and These 7 Foods Have It in Spades
by Lauren Manaker 2 hours ago

Healthy Living
Why Pandemic Uncertainty Is So Scary, and What You Can Do to Cope Right Now
by Maggie Ryan 7 hours ago

Food Shopping
Baby, It's Cold Outside! This Advent Calendar For Wine-Lovers Will Warm You Right Up
by Yerin Kim 20 hours ago

Healthy Living
Turns Out, Antimicrobial Masks Are No More Effective Than Your Regular Fabric Face Masks
by Hedy Phillips 22 hours ago