Yerba mate, a South American tea derived from the dried leaves of the mate plant, promises drinkers a calm, focused caffeinated feeling — without the jittery buzz that comes from too much coffee. Used for centuries as a social and medicinal beverage, mate has a rich history that links back to indigenous tribes, but this brew might not be as innocuous as once thought. 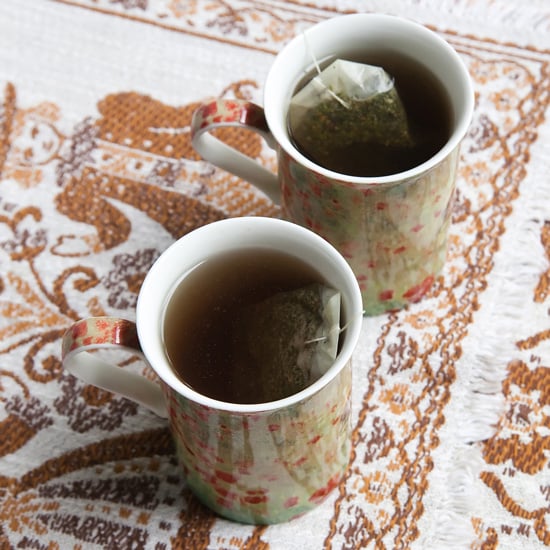 Drinking mate has been associated with a number of health benefits, everything from lowering cholesterol to supporting liver function. Even alternative and complementary medicine advocate Dr. Weil believes in certain benefits of mate, namely that consumption supports healthy bone density. Researchers from the University of Illinois found that yerba mate actually destructs colon cancer cells. Growing in popularity due to many of these claims, the tea is readily available in supermarket aisles and receives rave reviews, but not all the cancer research is glowing.

Two studies performed in Uruguay have shown the link between drinking mate and esophageal cancer. Researchers found that heavy drinkers of mate were approximately 10 times more likely to develop cancer than people who did not drink mate. The traditional process of smoke-drying the mate leaves used in these traditional communities might have a direct correlation with cancer; surprisingly, a similar risk is associated with drinking scalding-hot beverages, even something as common as coffee or water, so temperature might be a factor, too.

Some of the most popular mate manufacturers have responded to health concerns, explaining that their products are no longer smoke-dried. A more modern air-dried process is believed to significantly lower the risk of carcinogenic compounds polycyclic aromatic hydrocarbons (PAHs), the chemicals known to be carcinogens at high concentrations in mate. However, just how much is significant has yet to be looked at in detail. With this information and its conflicting research, it's best to enjoy all mate in moderation.

Do you drink mate regularly? Will you think twice before sipping next time?

Healthy Living
I Tried This Sugar-Free Simple Syrup, and It's Now a Staple in My Coffee and Cocktails
by Christina Stiehl 11 hours ago

Healthy Living
Remember When Kim Kardashian Claimed She Can Smell Cavities? Well, Here’s the Truth
by Lauren Pardee 21 hours ago