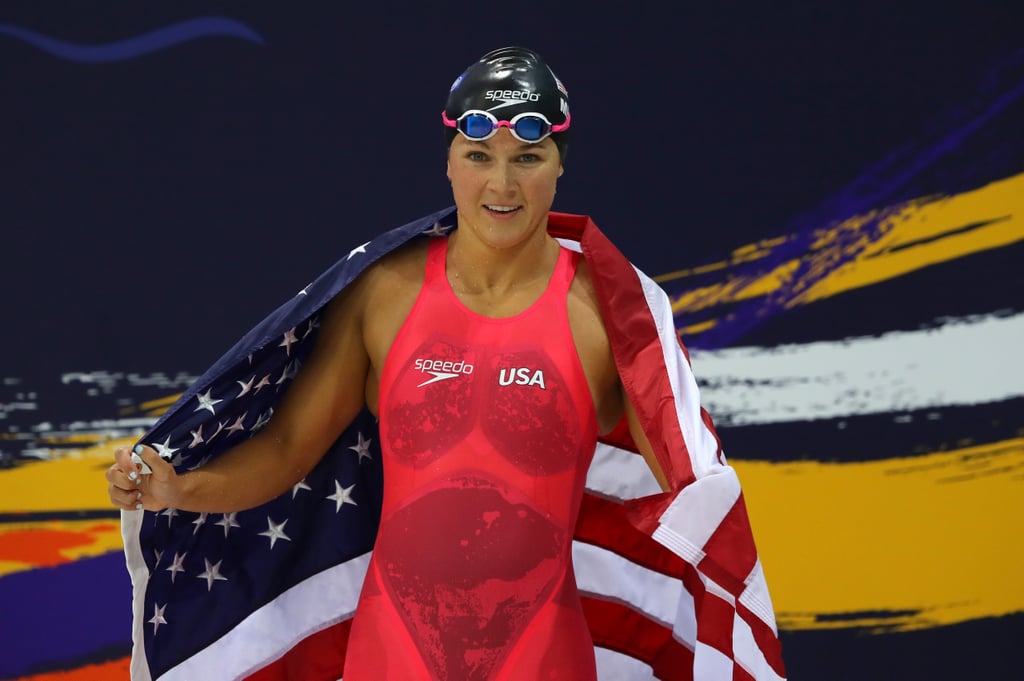 Six-time Paralympic medalist Becca Meyers broke the world record in the 400-meter individual medley S12 at the 2019 US Paralympics Swimming Para National Championships on Dec. 6. The record, previously held by Trischa Zorn, the most decorated Paralympian in history, stood for 29 years before Meyers bested it by almost 12 seconds. "Breaking a record that old feels amazing," Becca said, according to TeamUSA.org. "I'm so excited about my time in the 400 IM, as well as breaking the record held by one of the greatest swimmers of all-time, Trischa Zorn."

Becca then broke the women's 200-meter butterfly S12 world record the following day. The 25-year-old was born deaf and developed a vision impairment due to Usher syndrome, a rare genetic disorder. She lost her peripheral vision, and, according to USA Swimming, doctors think she could completely lose her vision around her 40th birthday.

Becca, who was honored with the Trischa L. Zorn Award in 2016 and 2018 and also received the 2015 and 2017 ESPY Awards for best female athlete with a disability, is supported by a guide dog named Birdie. USA Swimming reported that Becca had a cochlear implant put in when she was young, then another when she was 15, which gave her "full, stereo hearing for the first time in her life." Note: just like in any Paralympic sport, swimming events are split up by classifications based on athletes' impairments.

Becca recently beat her own world record and claimed gold in the 400-meter freestyle S13 at the 2019 World Para Swimming Championships in London. She's said in the past that she aspires to make it to Tokyo 2020, which would be her third Paralympic Games (she won three golds and a silver in Rio in 2016 and took a silver and a bronze in London in 2012). Amid nationals, Becca expressed excitement about training for Tokyo in the coming year.

"I love being in the water; I always have," Becca told USA Swimming last year. "It's the one place where I can shut the rest of the world out and just enjoy and relax."

Relationships
"Dating Is Difficult For Everyone, Disability or No Disability" — This Sexpert Is Reframing the Narrative
by Lauren Harano 2 days ago 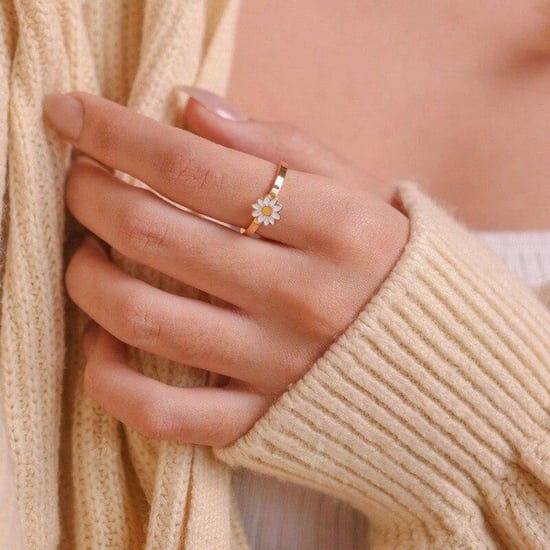