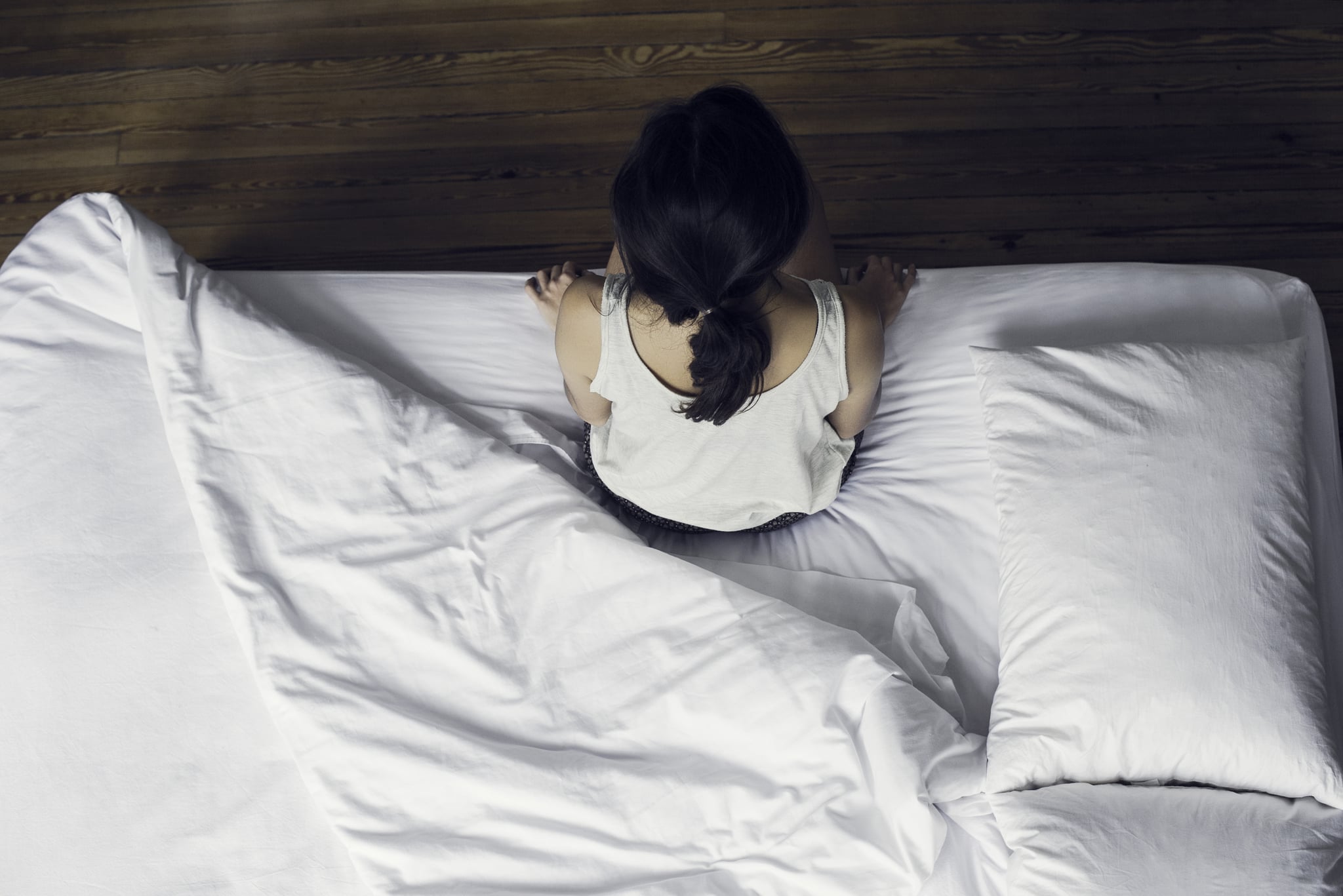 You might hear people say that they're having a panic attack or an anxiety attack — and this very well could be the case. But these are also terms that people throw around without understanding what exactly the symptoms are (and that's understandable!). You might be confusing what you believe to be a panic attack for anxiety, or even vice versa.

Psychologist Dr. Amanda Spray, PhD, a clinical associate professor in NYU Langone Health's Department of Psychiatry, told POPSUGAR that anxiety attacks are used a lot in media and pop culture. However, while panic attacks are in the Diagnostic and Statistical Manual of Mental Disorders (DSM-5) — what mental health professionals use to diagnose conditions and prescribe treatment — anxiety attacks aren't. It doesn't mean anxiety is any less legitimate; it just means anxiety attacks are not technically diagnosable.

The bottom line, though, is that someone is feeling overwhelmingly distressed in some way. That being said, there are differences between a panic attack and what people would consider to be an anxiety attack. Both Dr. Spray and Dr. Vania Manipod, DO, a psychiatrist in private practice in Southern California, agreed that, for a panic attack, it's as though there's no actual trigger in the moment; you typically don't see it coming. As Dr. Spray put it, it's experiencing a "sudden rush of physical sensations that people describe as coming out of nowhere." Let's take a look at the symptoms.

How Anxiety Differs From Panic Attacks

Dr. Manipod told POPSUGAR that many patients of hers use the term "anxiety attack" interchangeably with "panic attack." Having an onset of anxiety, what one would describe as an anxiety attack, could feel the same as a panic attack, but it's not as severe and is experienced as less of a threat. It dissipates and doesn't interfere with your day, she said, calling it a "near panic attack." Again, a panic attack is more abrupt; you don't see it coming.

Here's a pretty common example you might relate to: if you're lying awake in bed at night and your mind is racing with intrusive thoughts, this can trigger physical symptoms, Dr. Spray said. It could feel as though you are panicking, but a panic attack doesn't necessarily occur. These anxious thoughts, she explained, are definitely worth addressing, and can be treated with cognitive behavioral therapy, which "helps you to make this connection between your thoughts, your feelings, and your behaviors."

It's worth noting that you can have anxiety without being diagnosed with an anxiety disorder. It's normal for people to experience anxiety, Dr. Manipod said, but if it interferes with your daily life, then it becomes a disorder diagnosable in the DSM-5. The type of anxiety disorder depends on where the fear stems from, whether it's social anxiety, general anxiety, or a specific phobia.

Something like generalized anxiety disorder, which is more persistent, "can be just as hard to cope with as recurrent panic attacks," Dr. Spray noted. "They just are slightly different. Generalized anxiety disorder is usually characterized by excessive worry, carrying around a lot of muscle tension, being restless, feeling fatigued, difficulty concentrating, difficulty falling asleep or sleeping." Additionally — and here's where going to a professional is important so that they can clarify — you might have an anxiety disorder and also get panic attacks.

You can also experience panic attacks without having a panic disorder. "Anytime someone gets a diagnosis of a disorder, it's because it's interfering with their daily function," Dr. Manipod clarified. So, she said, if you have a panic attack followed by consistent fear of having another one that persists for over a month, and that fear affects your life negatively, that would align more with a panic disorder.

Dr. Spray added that it's common in these cases that the person avoids different situations for fear of having another attack. She went on to clarify that you can have panic attacks in the context of other disorders. Post-traumatic stress disorder is one of them, and you can have a depressive disorder with panic attacks as well, she said.

Treatment For Panic Attacks or Anxiety

Dr. Manipod said that it depends on the person, but treatment remains pretty consistent medication-wise for both anxiety and panic attacks. For most anxiety disorders, psychiatrists might prescribe antidepressants. Those are SSRIs, like Prozac and Zoloft, and SNRIs, such as Effexor and Cymbalta. Types of psychotherapy, like cognitive behavioral therapy, are also used for learning how to cope in everyday life.

For panic disorders specifically, some of Dr. Manipod's patients tend to also want medication for emergency situations during which coping mechanisms don't work. These medications fall under the class of Benzodiazepines and work to calm you down. Due to the risk of building up a tolerance, she prefers that patients use it mostly in those emergency situations. She added that there are a lot of people who have "very severe panic disorders to the point where they are constantly feeling in panic mode and do take it more frequently and regularly."

How to Stop a Panic Attack

Learn to identify it. When you feel shortness of breath or a racing heart, try to identify that what is happening doesn't mean you'll necessarily lose control. Being aware of it, Dr. Manipod said, is important in helping you come down from any physical symptoms. You could even repeat, "I'm going to be OK," or, "I'm not going to die from this," she suggested.

Take deep breaths. If you feel like you're hyperventilating and you don't control your breathing, it might worsen your physical symptoms and cause the panic attack or anxiety attack to progress. Both mental health professionals recommended deep breathing. One example of this, Dr. Spray noted, is paced breathing where your exhale is longer than your inhale.

Consider seeking help. If you're under distress and wish to speak with a mental health professional, definitely do so. Dr. Spray and Dr. Manipod were both very adamant about the positive effects that psychotherapy can have on panic or anxiety attacks. You can read up on the differences between therapists, psychologists, and psychiatrists in this guide.

If you are feeling anxious or depressed and need help finding help or resources, the Anxiety and Depression Association of America (1-240-485-1001) and the National Alliance on Mental Illness (1-800-950-6264) have resources available. 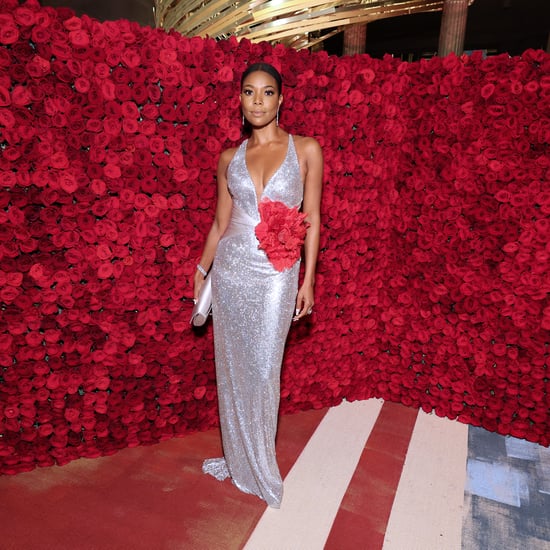