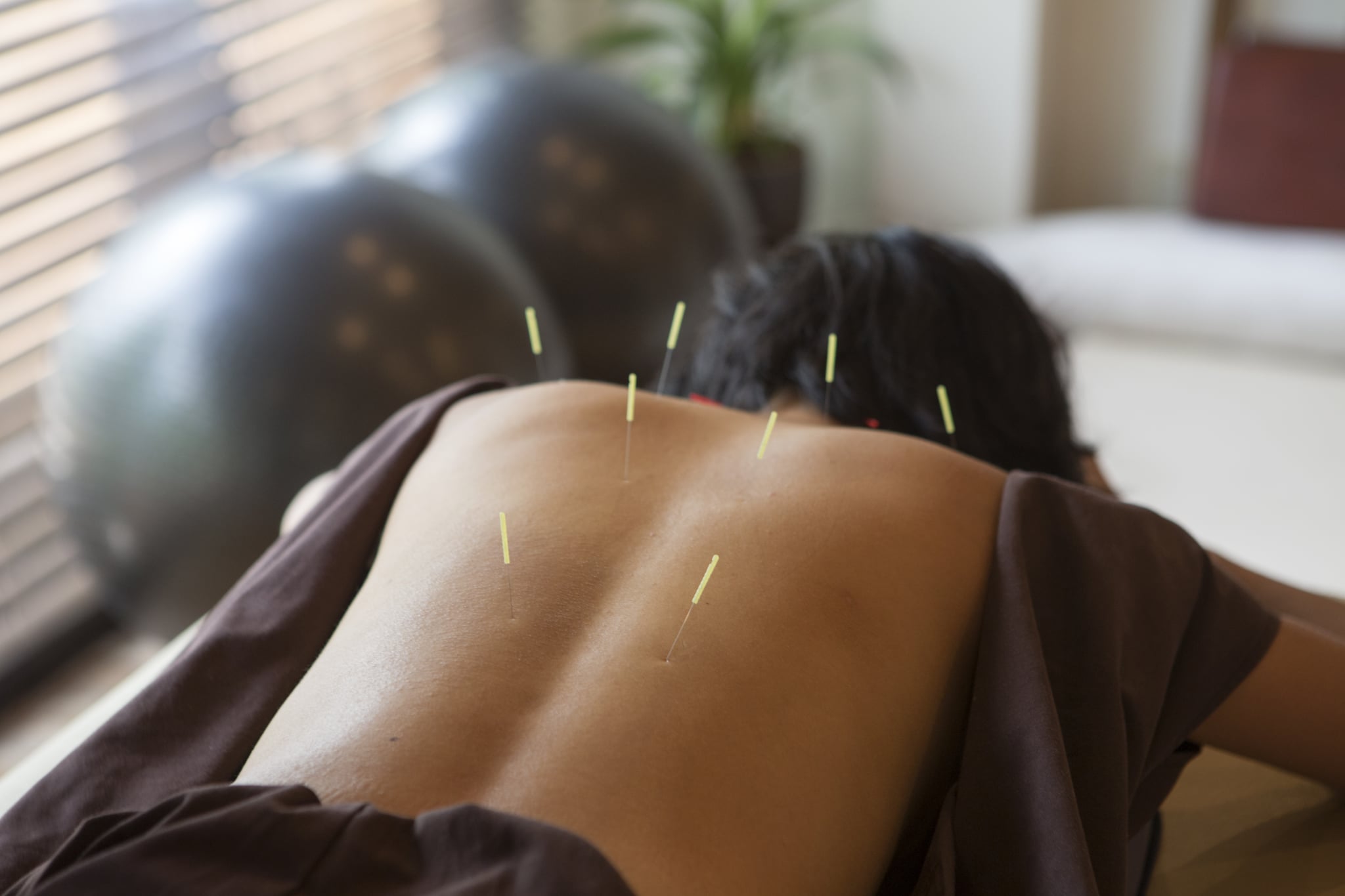 Wellness
My Wellness Manifesto? Learn How to Choose Yourself
by Fariha Róisín 6 days ago

Wellness
Welcome to the Sad Girls Club, Where It's OK Not to Be OK
by Alexis Jones 6 days ago