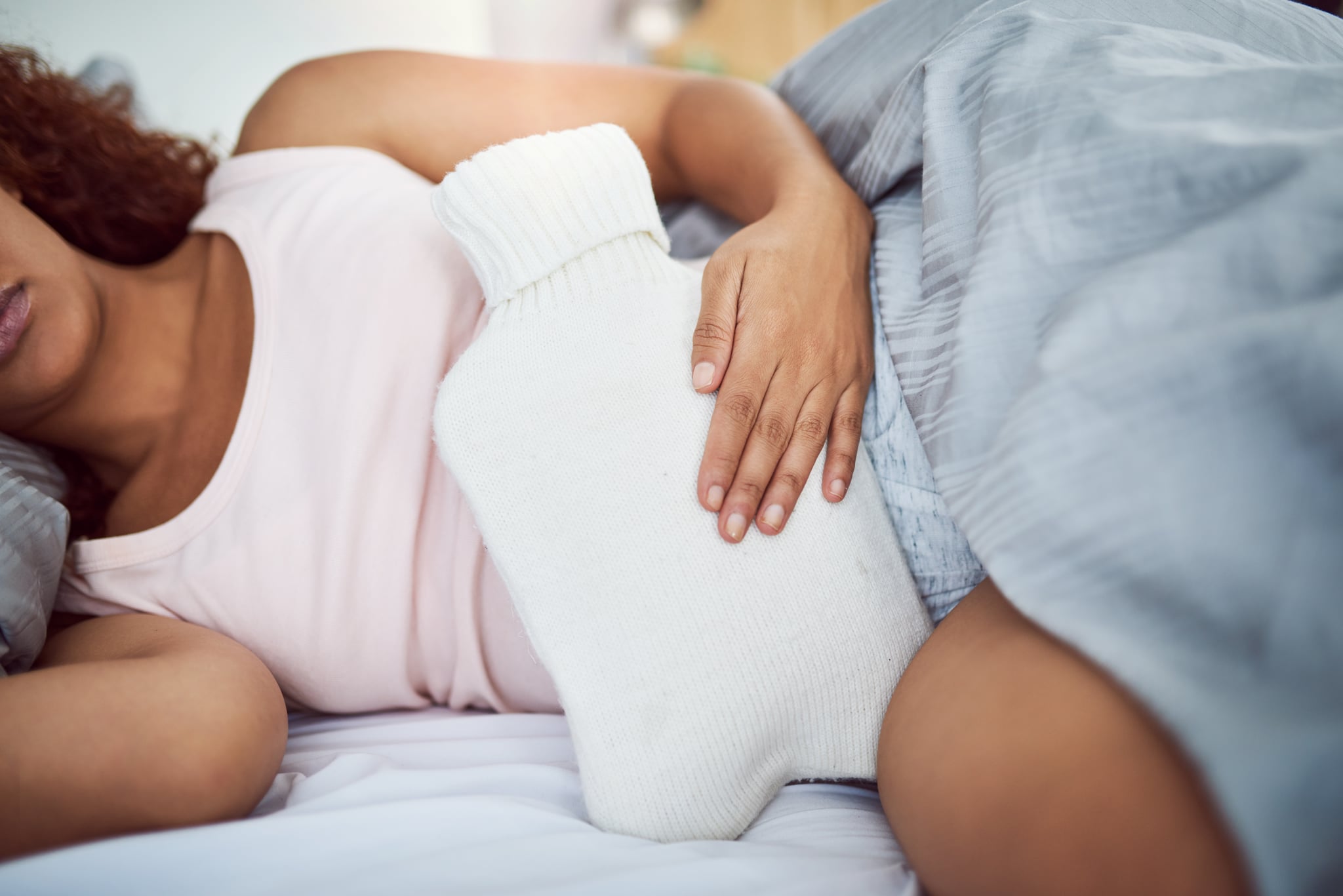 From the moment I first started my period, that time of the month always meant being in excruciating pain. If by some miracle I could get out of bed during the heaviest days of my period, I would end up at school, hunched over my desk, trying not to cry and counting the minutes until I could pop another pain reliever. I loved school, so missing days or not being able to concentrate in class was a nightmare for me. While I worried I'd be trapped in this vicious cycle for the rest of my life, everything changed when I got to college and first spoke with a doctor about going on birth control.

I knew other people who managed their periods with the pill and hoped to try it for myself — but it wasn't until I began explaining my symptoms to the ob-gyn that I realized my painful periods weren't normal at all. In fact, my gynecologist believed that I was suffering from endometriosis, a condition in which endometrial tissue grows outside the uterus. As she explained the hallmarks of the disease, I felt strangely relieved that there was a reason I had experienced the same debilitating symptoms every month for seven years, with some affecting me every day.

Related:
Are Your Painful Period Cramps a Sign of Endometriosis?

We discussed my options and quickly landed on a hormonal IUD, which may help treat endometriosis by slowing tissue growth and reducing or eliminating menstrual bleeding. A week after my initial appointment, I went back to have the IUD inserted — and while the procedure was painful, and the days following had their drawbacks, the pain was nothing compared to the agony I had experienced to that point in my life.

Now, instead of seven days of heavy bleeding each month, my periods last for two to three days every few months. They involve almost no pain and never interrupt my life. After getting an IUD, I never had to miss out on a college class, time with friends, or countless other memories and experiences I once sacrificed while curled up in bed with heat packs, pain killers, and a mountain of crumpled tissues. I honestly feel that my IUD has allowed me to take my life back — and I'll never again accept that pain as just a part of who I am.

Healthy Living
There's a Deliciously Creamy New Plant Milk on the Block From Silk — With 20 Grams of Protein!
by Jenny Sugar 13 hours ago

Healthy Living
I Fixed My Sleep Schedule During COVID-19, and I'm Much More Energetic and Productive
by Hayden Ginder 16 hours ago

Relationships
The Wilds Explores Many Female Relationships, but Toni and Martha's Is Strongest
by Sarah Wasilak 17 hours ago