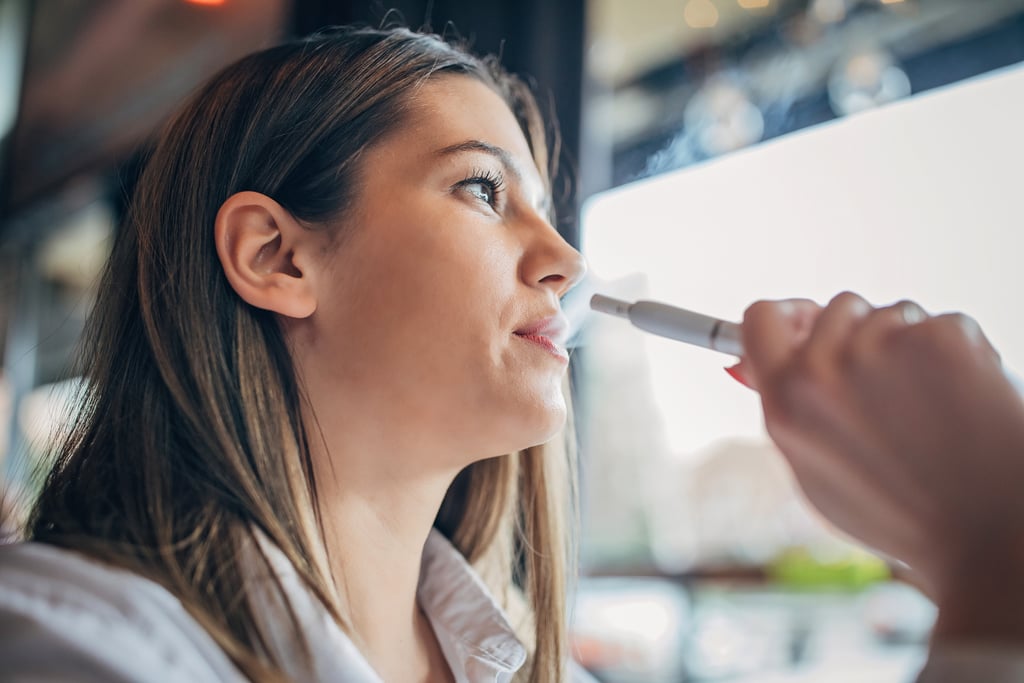 According to a 2019 Gallup poll, nearly one in five 18-to-29-year-olds vape regularly — that's more than twice the national average — and it's not difficult to see why. Vaping products have been designed to lure young people, and vaping is considered to be less harmful than smoking. However, that doesn't mean it's safe. In August 2019, there was an outbreak of lung injury associated with the use of vaping products in the US, prompting a debate over the safety of Juuls and other ecigarettes. More recently, vaping has been linked with an increased risk of COVID-19.

The backlash has led some states and federal agencies to enact restrictions on vaping products, and even some teens have taken a very public stand against the practice. But quitting is easier said than done. The cravings and withdrawal symptoms people experience after giving up nicotine often cause them to go back to vaping, Rachelle Scott, MD, medical director of psychiatry at Eden Health, told POPSUGAR. That doesn't have to be you — here, experts share strategies for making it stick.

Doja Cat
Doja Cat Cancels Upcoming Summer Tour Dates Because of Tonsil Surgery, Vows to "Quit the Vape For a While"
by Taylor Andrews 5/20 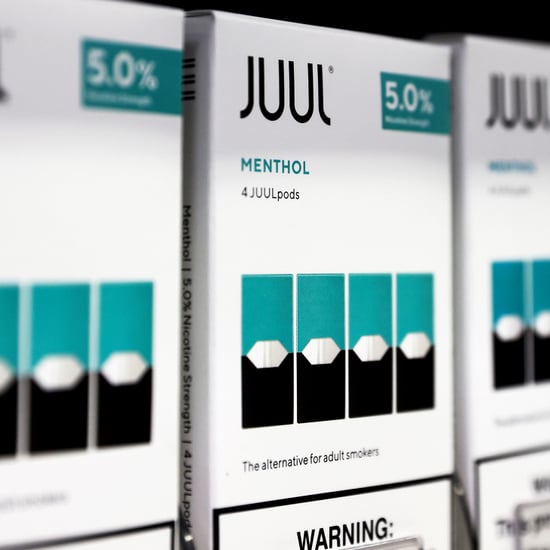