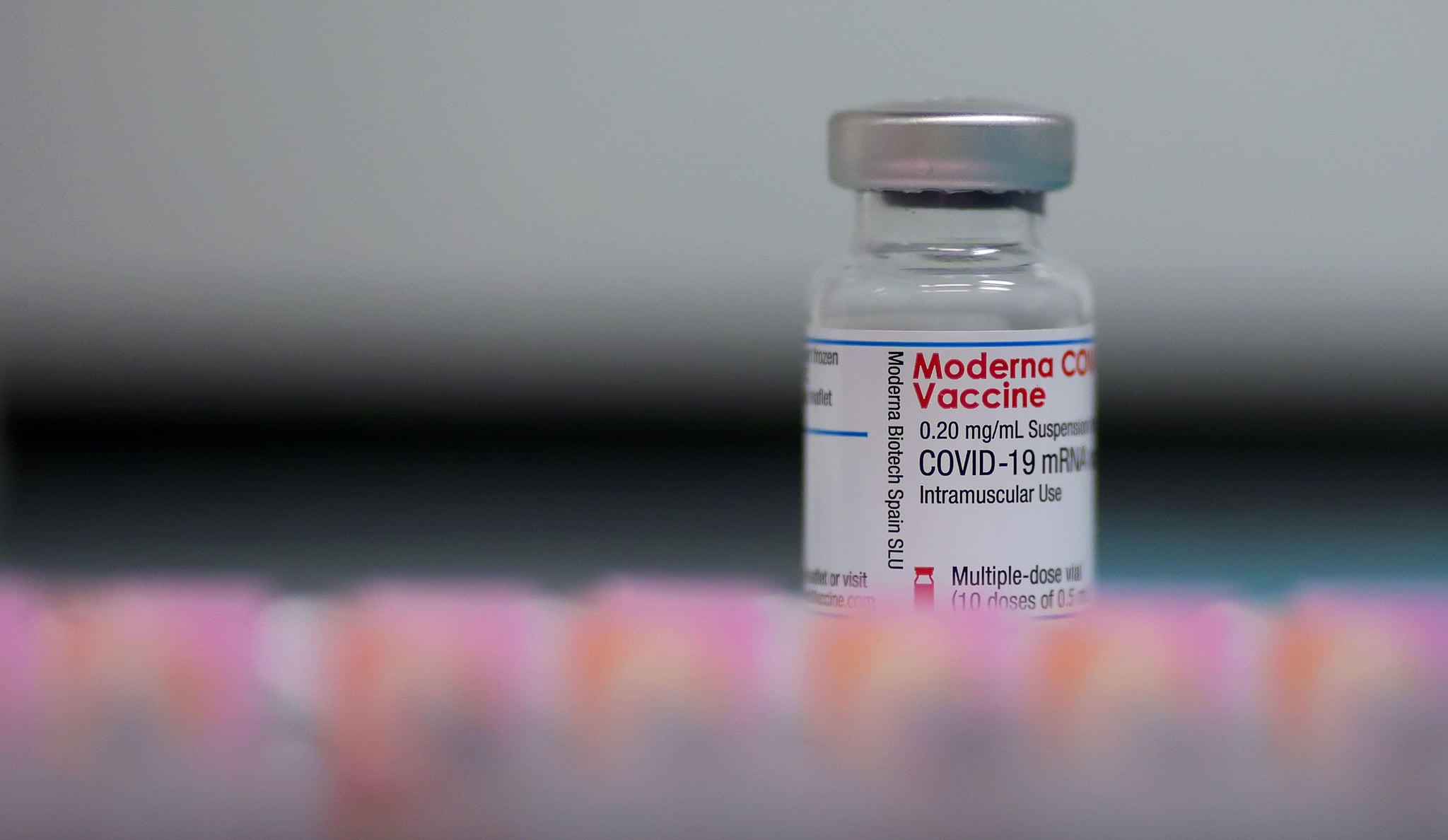 When my husband Nathan first learned that he was eligible to get the COVID-19 vaccine, we were thrilled. I've spent the better part of a year worrying that he would contract the virus while working in healthcare five days a week. And, while we knew there could be side effects from the vaccine, they paled in comparison to what he could experience if he became infected. I know this all too well because I had COVID-19 last spring, when cases first soared in New York.

Nathan made an appointment to get his first dose of the Moderna vaccine on a Saturday morning, thinking it would buy him some time before he had to return to work should he have any side effects. We knew side effects were unlikely after the first vaccine, but this would put him on track to receive his second dose — which is more likely to cause symptoms like a mild fever or headache — on a Saturday exactly four weeks later.

For Nathan, the shot was painless. He stayed behind for a short time to be monitored, and then, showing no signs of an allergic reaction, he was on his way home. By that afternoon, his arm was sore — just like it would be after getting a flu shot — but as expected, he had no other symptoms. The soreness lingered into the next day and had begun to ease by Monday. But after taking a shower that evening, he noticed something he hadn't seen before: some redness on his arm.

He walked into the bedroom to show me, and there it was: a faint but undeniable rash, like two perfect pink welts where he had received the injection. I told him to record it in the CDC's tracking app, V-safe, but not to worry because redness at the injection site isn't uncommon after getting a shot. What I didn't know at the time is this reaction is in fact unique to the Moderna vaccine.

Related:
Should You Get the COVID-19 Vaccine If You've Already Had the Virus? Experts Weigh In

On Jan. 27, USA Today reported that some people who receive the Moderna vaccine develop a rash doctors are calling "delayed cutaneous hypersensitivity." It's unusual in the sense that, unlike other side effects, it doesn't typically crop up until five to nine days after the first shot. While the exact cause is unknown — it could be a mild allergic reaction or simply a sign that the immune system is mounting a response — doctors say the rash is harmless. And, it's no reason to avoid getting a second dose of the vaccine.

"We want to reassure people that this is a known phenomenon," Esther Freeman, MD, PhD, director of global health dermatology at Massachusetts General Hospital, told USA Today. "Having a big red splotch on your arm for a couple of days may not be fun but the reality is there's no need to panic and no reason not to get your second shot."

Dr. Freeman explained that the rash may be itchy or painful (in that case, take an antihistamine or acetaminophen), but it should resolve itself within a week. If it doesn't, or if the rash appears on other parts of your body, then it's time to talk to your doctor.

The redness on Nathan's arm wasn't painful or itchy, and by Wednesday evening, two days after the rash first appeared, it was gone. And so, when it's time for his next dose, he'll be there — just as eager and grateful as he was the first time around.

Workouts
What Happens If an Athlete Gets COVID at the Olympics? We Have the Answers
by Jenny Sugar 17 hours ago 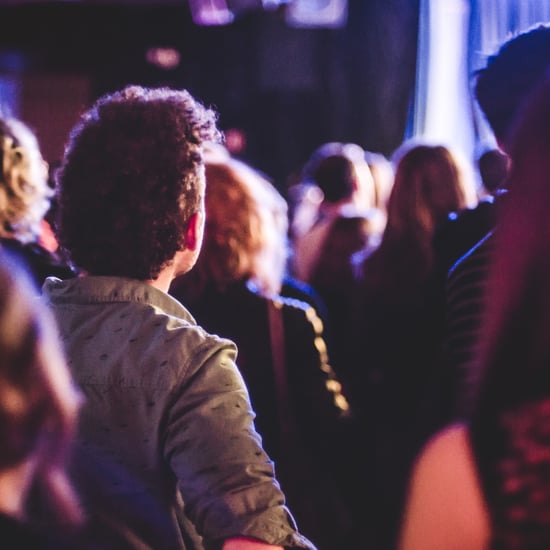 Music
What Does It Look Like to Safely Attend a Concert in 2021? Here's My Experience
by Leeny Sullivan 1 week ago