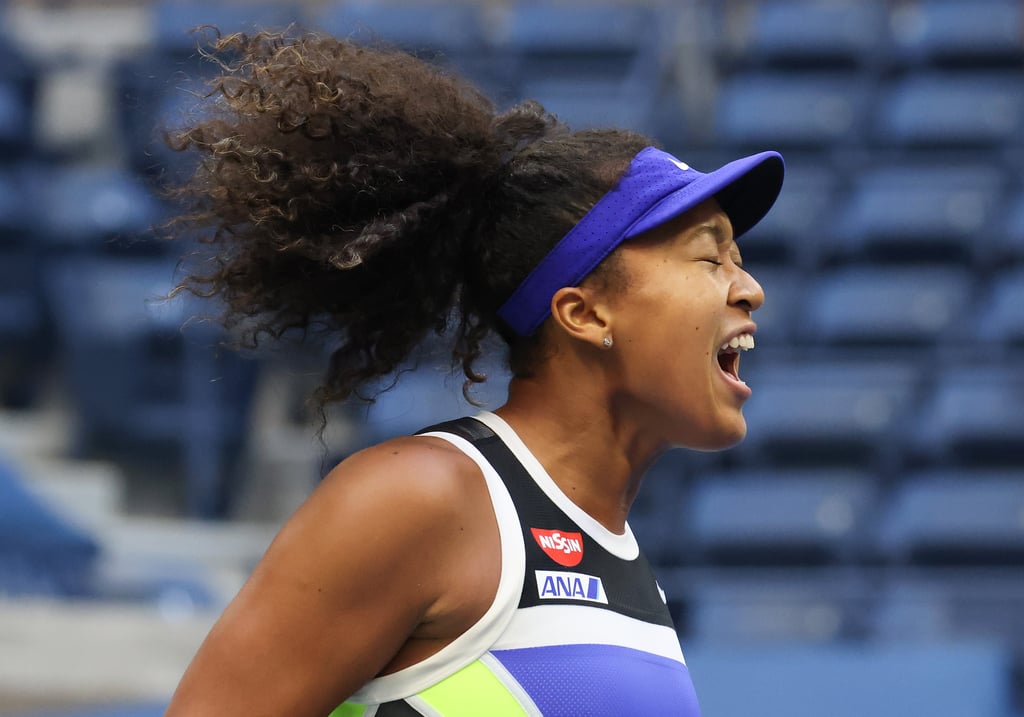 And Just Like That, Naomi Osaka Wins Her Second US Open Singles Title

Naomi Osaka has officially added a third Grand Slam to her list of accolades — and her second US Open singles title. On Sept. 12, the 22-year-old tennis player representing Japan, who was ranked ninth in the world going into this tournament, won against Belarus's Victoria Azarenka, age 31 and ranked 27th. The final score was 1-6, 6-3, 6-3. By winning, Osaka became just the fifth player in the Open era to claim titles in her first three Grand Slam finals, according to the Women's Tennis Association.

This was Azarenka's first major final appearance in seven years, and she previously made it to the US Open finals in 2012 and 2013. Had she won this time around, she would have been the fourth woman in the Open era to clinch a Grand Slam after becoming a mother, though she still made history by advancing as far as she did.

Azarenka and Osaka were set to face each other at the Western & Southern Open final in August, but Azarenka was given the victory — her first tournament title since March 2016 — after Osaka withdrew due to a hamstring injury. This was their rematch.

Osaka, who defeated Serena Williams for her first-ever Grand Slam title at the US Open back in 2018, has used her platform during the tournament this year to honor the lives of Black Americans lost at the hands of police brutality and other racial violence. She brought seven face masks, wearing one for every match that she played. She started with a mask that bore the name of 26-year-old emergency medical technician Breonna Taylor and ended with 12-year-old Tamir Rice.

When asked what message she wanted to get across, Osaka responded, "Well, 'What was the message that you got?' is more of the question. I feel like the point is to make people start talking."

Ahead, relive some of the exciting moments from the 2020 US Open women's singles final in photos. The courts may have been free of spectators, but the energy was still there — and so was some spectacular tennis.

Summer Olympics 2021
How Many Laps Is the 1,500-Meter Swim? You'll Want to Get Comfortable For This One
by Emily Weaver 1 hour ago 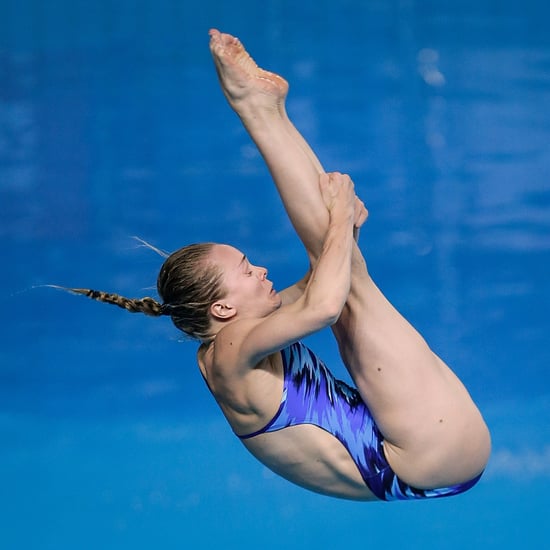 by Mekishana Pierre 16 minutes ago