This is will be Veronica Webb's second appearance in the NYC Marathon. She ran it for the first time last year, with only 12 weeks of training — at the time, the longest she had ever ran was five miles! Like most of the celebs competing, Veronica is running in the name of charity; her cause is the AIDS awareness group Harlem United Community AIDS Center. Veronica finished in just over six hours last year. 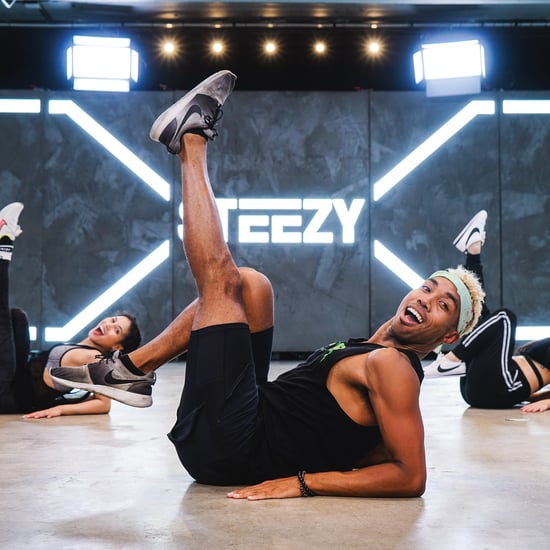 Home Workouts
I’ve Been Actively Avoiding At-Home Dance Fitness — Turns Out, I Needed It the Most
by Victoria Moorhouse 3 hours ago 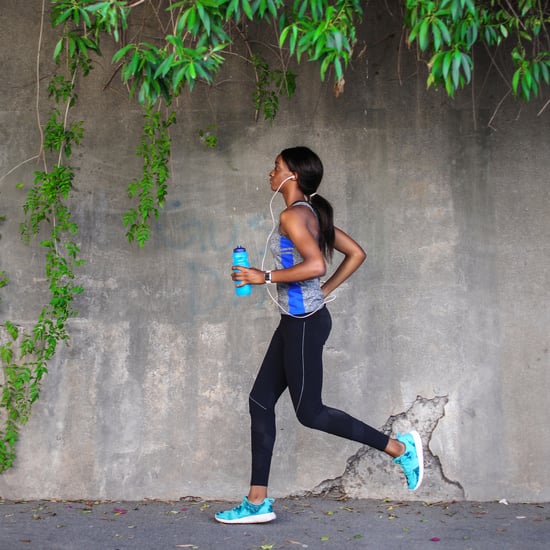 Health and Fitness
Running Shoe Cushioning Matters — In Fact, It Can Help You Prevent Injuries
by Victoria Moorhouse 1 week ago 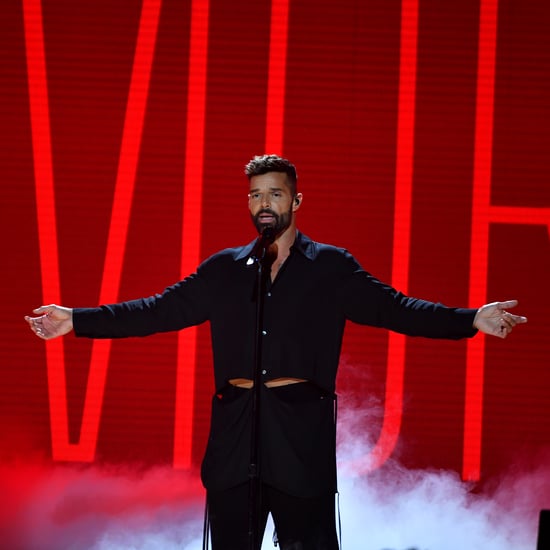