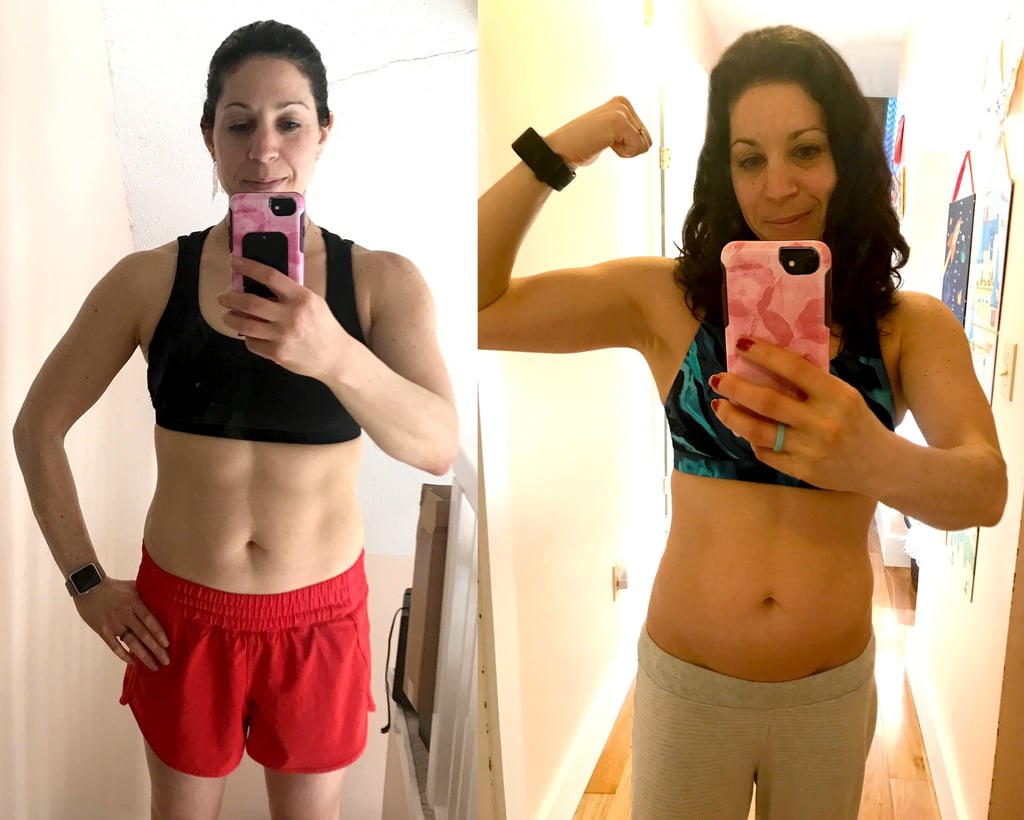 I began intermittent fasting (IF) in February 2017 and took several weeks to ease into the 16:8 plan, where I aimed to eat from 12 to 8 p.m. Some days it was 11 a.m. to 7 p.m., but I really tried to stick to only eating eight hours out of the day. Within one month, I saw results.

There are two main reasons I found so much success after three months. One, IF allowed me to enjoy larger, more satisfying meals and gave me the freedom to eat what I wanted and not be as calorie-restrictive as I was with my previous daily eating schedule of three meals and two snacks.

But most importantly, reason number two, it helped me get a handle on my obsession over food and weight loss and my sugar cravings.

Before IF, I never felt hunger because I was eating every two to three hours, like I was taught to. I was always reaching for food, even if I wasn't hungry. Intermittent fasting taught me that it's OK to feel hungry before meals, but what's interesting is that I felt less hungry eating less often and surprisingly didn't crave sweets as much.