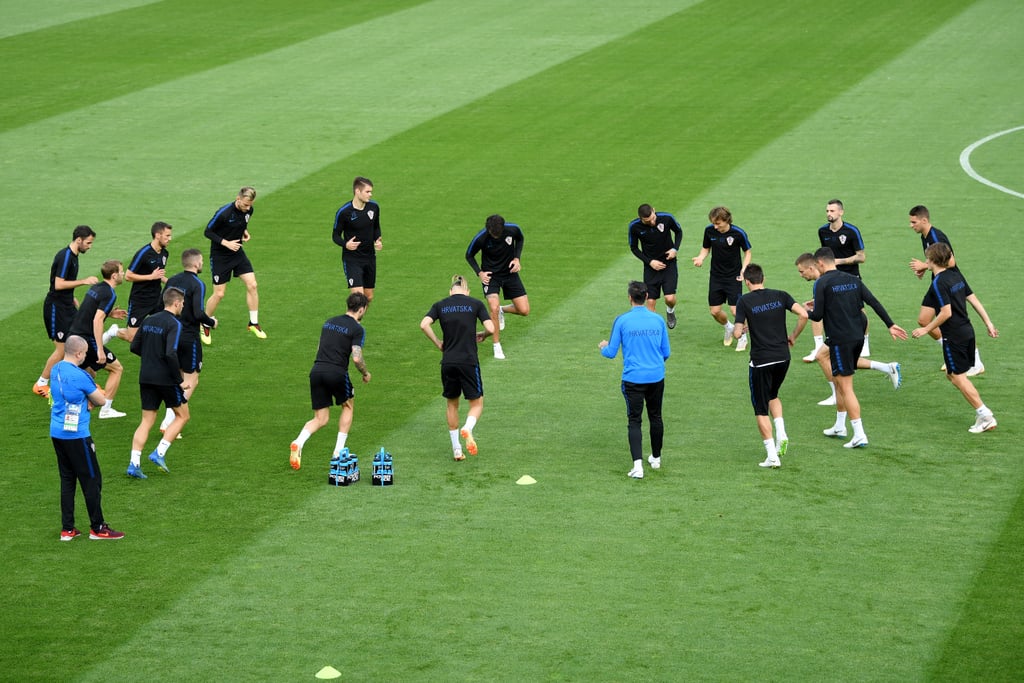 Imagine playing one of the most important games of your life and then having to go back and face your opponents at the hotel. That's an unimaginably awkward scenario, and it's one that the men's teams don't have to face at the World Cup, but the women do.

According to a report in The Guardian, men's teams get their choice of hotels to serve as "base camps" during the tournaments, but women's teams have always had to stay at a handful of designated hotels. With several teams staying at the same place, it can make for some awkward encounters between opponents.

Healthy Living
What Should You Do If You Accidentally Left Your Menstrual Cup in For Too Long?
by Jenny Sugar 2 hours ago

Sports
Triumph and Tears: Relive 10 of the Most Emotional Moments From the 2021 US Open
by Samantha Brodsky 3 days ago