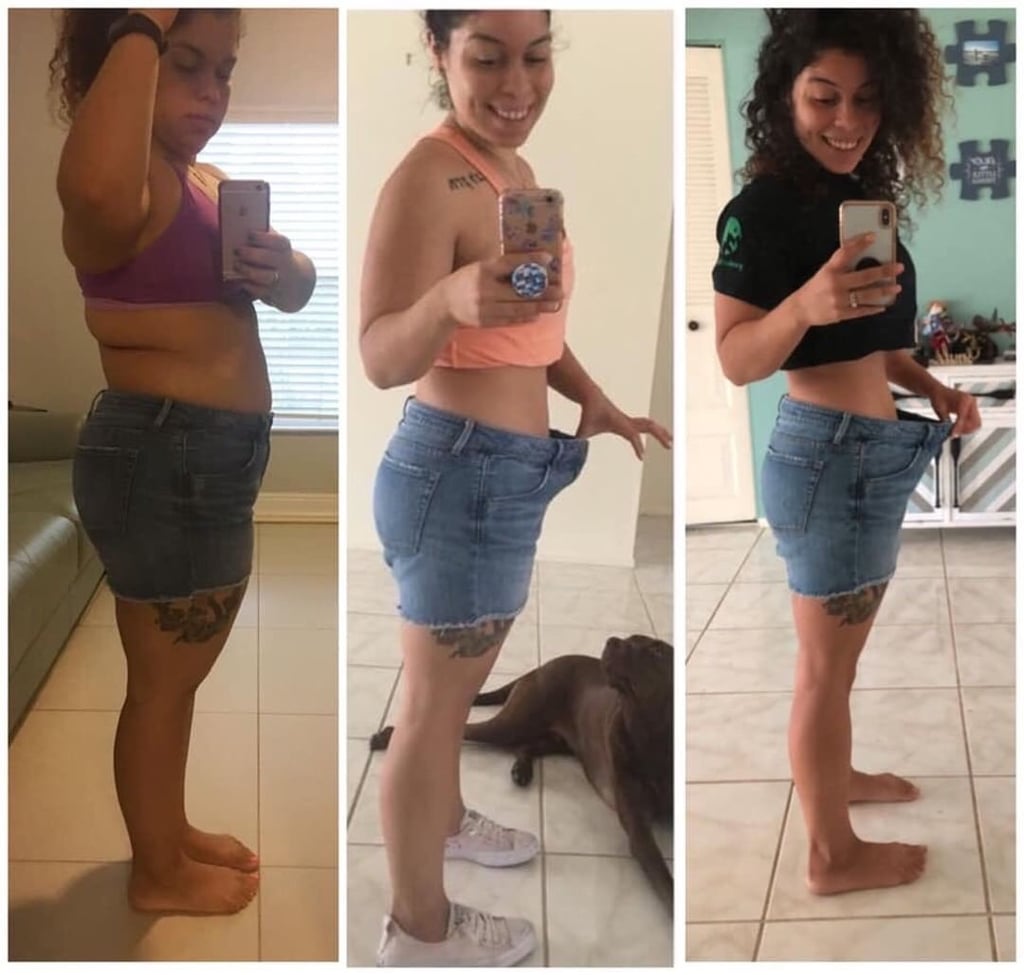 Mara's History With Food and Weight

Mara had always struggled with her weight, and when she joined the military, it continued to be an endless battle. She barely made it through boot camp, and said, "I was one pound away from being out of standards."

Living with that amount of stress caused her to gain over 70 pounds in four years. "I was trying every detox, pill, wrap, shake, and insane hack I could, but nothing was working," Mara said. She was desperate to lose the weight but didn't want to change a single thing about her life.

"I was let go from the Navy two months before my original contract was over because I failed to stay within BCA (body composition assessment) standards," Mara said. After that, she spent six months depressed, trying to convince herself to just lose the weight. "I didn't have a giant stressor in my life anymore so there was no excuse." 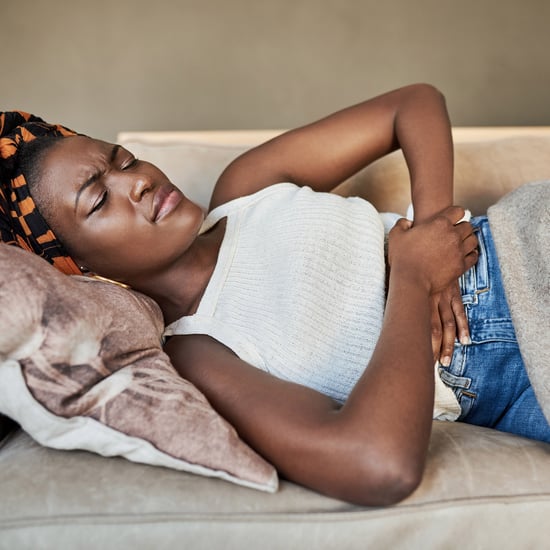 Healthy Living
IBS Causes Bloating and Other Stomach Issues, but Can It Cause Weight Gain?
by Jenny Sugar 4 days ago 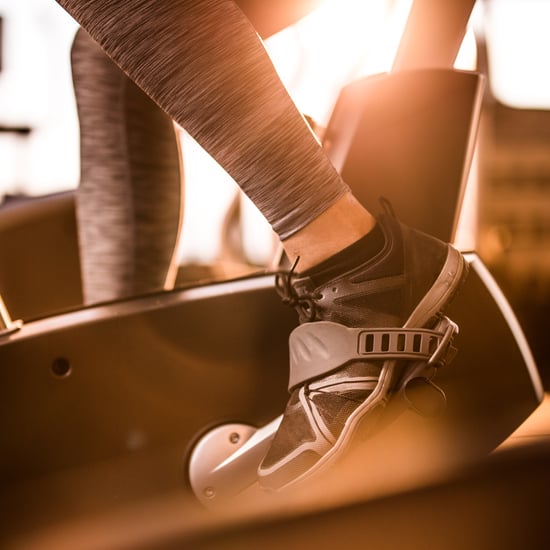 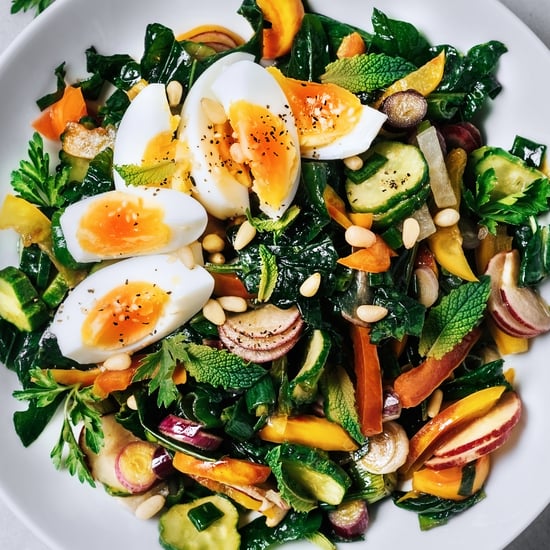