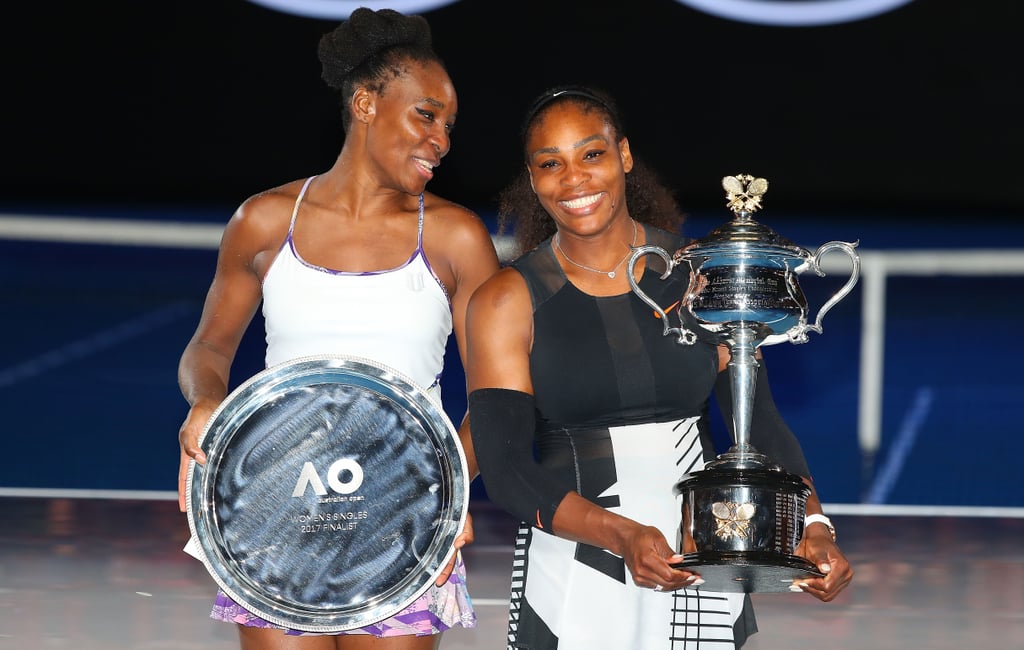 She Won the Australian Open While Pregnant

In January 2017, Serena famously defeated Venus in the Australian Open, marking her seventh Australian Open title and 23rd Grand Slam title overall. Even more amazingly, the tennis star found out she was expecting right before the tournament. As she explained to Vanity Fair in June 2017, she'd been feeling a bit off, and she took a test just to shut down her friend Jessica Steindorff's suspicions that she was pregnant. After six positive tests, Serena was finally convinced.

She recalled saying, "Oh my God, this can't be — I've got to play a tournament. How am I going to play the Australian Open? I had planned on winning Wimbledon this year." And though she couldn't compete at Wimbledon, she still went on to win the Australian Open.