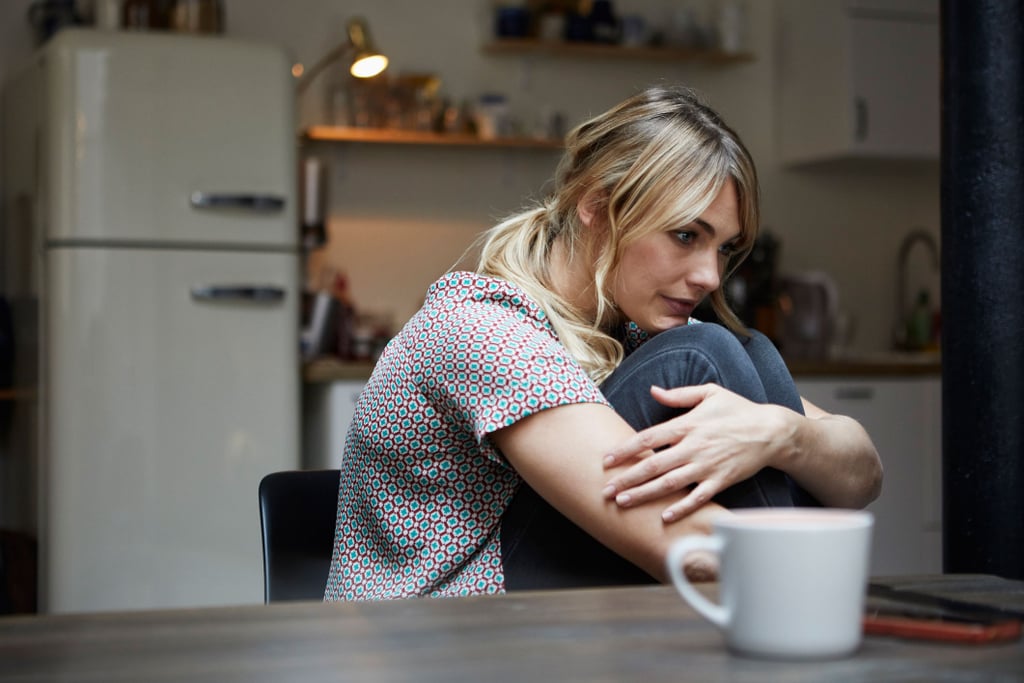 Dieting Can Lead to Isolation

Social eating can be problematic due to fears of breaking dietary rules, Frew explained, and you can find yourself becoming increasingly isolated and alone. That's because dieting can make you fear social situations. Antidiet registered dietitian Sammy Previte, LDN, CPT, with Dietitians of Palm Valley, said she has clients who come into her office on the first day explaining that they can't function at social events because they are too busy counting or restricting calories all day long on calorie counting apps. When they get to the social event (hungry AF), they end up breaking the "food rules" they have set in their head. And then they start "binging on all of the food and urgently eating as much as they can because starting tomorrow they won't be 'allowed' to have the food again," Previte said.

Then the negative self-talk starts and the client emotionally feels defeated. She starts telling herself how "bad" she is for not following her rules, or for being weak or not having willpower. She calls herself a failure, points out her physical "flaws," and doesn't feel any love or respect for herself. That can make her feel unworthy of attention, or not feel confident enough to face people, feeling like she's not good enough.

Previte said, "We emotionally abuse ourselves but think it's perfectly fine. It's not. The conversation in the head needs to change." The combination of self-isolation and self-deprecating language can lead to depression and worse, to suicidal thoughts.

Healthy Living
I Got 2 Custom Pillows Made, and They've Given Me the Best Sleep of My Life (but You Only Need 1!)
by Christina Stiehl 8 hours ago