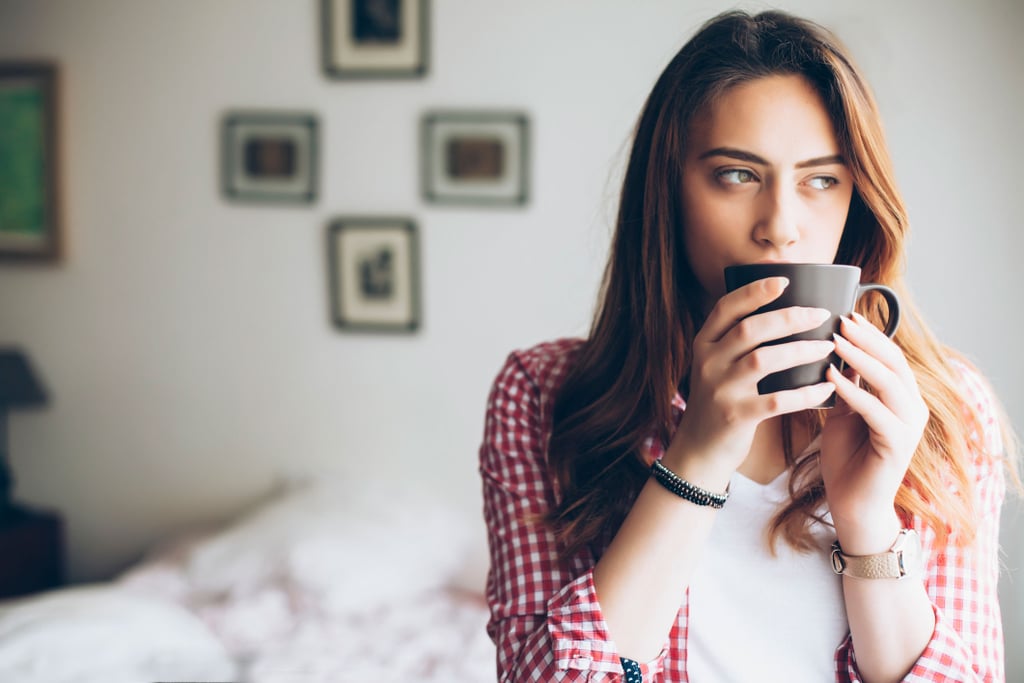 Dieting Can Lead to an Eating Disorder

"Severe dieting can also make you vulnerable to developing an eating disorder," Frew said. When you restrict calories and don't lose weight, the "more is better" idea takes over, so you consume even fewer calories or eliminate specific types of food, which can lead to disordered eating behaviors or anorexia. But the intense physical hunger and cravings caused by restricting will only lead you to overeat or can lead to binging. This is often referred to as the restrict-binge cycle.

When we experience food deprivation, we're driven to prefer foods that are high in carbs, since those are the quickest sources of energy for the body, Harrison said, which is why people's binge foods are almost always high in carbs as opposed to, say, broccoli. She added, "there's also evidence that even if someone isn't deprived of food overall, being deprived of a particular type of food, like chocolate, for example, drives them to have greater cravings for that food."

In addition, Berman added that if you don't honor your hunger cues and restrict what you eat, when you inevitably overeat later on you'll feel shame and low self-esteem — and this in turn can fuel the disordered eating habits.

Product Reviews
I Started Waking Up With a Sunrise Alarm Clock, and I Feel So Much Better
by Charlotte Grainger 19 hours ago

Healthy Living
I Got 2 Custom Pillows Made, and They've Given Me the Best Sleep of My Life (but You Only Need 1!)
by Christina Stiehl 2 days ago

Healthy Living
I Dreaded Getting a Colonoscopy, but I Finally Did It — Here's Why
by Anonymous 6 days ago

Healthy Living
If You Ever Feel Weirdly Dizzy After a Workout, Here Are 4 Things That Could Be to Blame
by Maggie Ryan 1 week ago