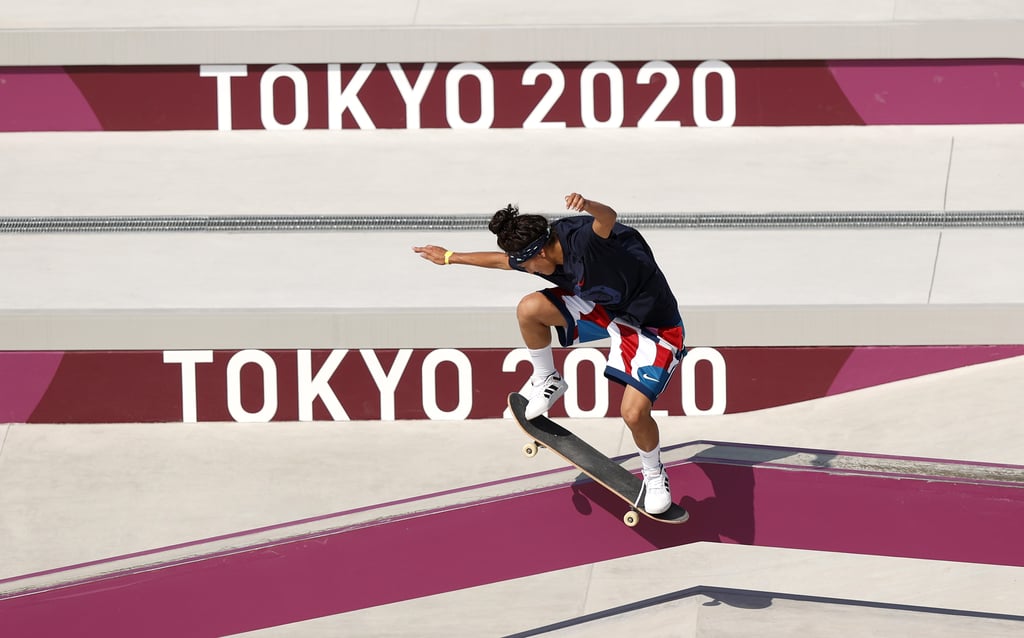 What Is Street Skateboarding?

In street skateboarding, skateboarders compete on a flatter course with "street"-like obstacles such as stairs, rails, curbs, and benches. Skateboarders perform intricate tricks off these elements, often sliding the deck of the board and grinding the metal around the wheels on the curbs and rails. You'll also see a lot of ollies, where a rider leaps into the air with their board without using their hands, and athletes can flip the board under their feet at the same time to add even more difficulty.

You won't see street skateboarders getting quite as much air as they do in park, but the tricks are no less difficult; when you see your first slow-mo replay of a street run, you'll see what we mean. Street skateboarders have two 45-second runs to earn points as well as five attempts to land singular tricks. Both the runs and tricks are scored out of 10, and riders keep the top four of those seven total scores. On the US skateboarding team, watch out for Mariah Duran on the women's side and Nyjah Huston, a five-time world champion, on the men's.