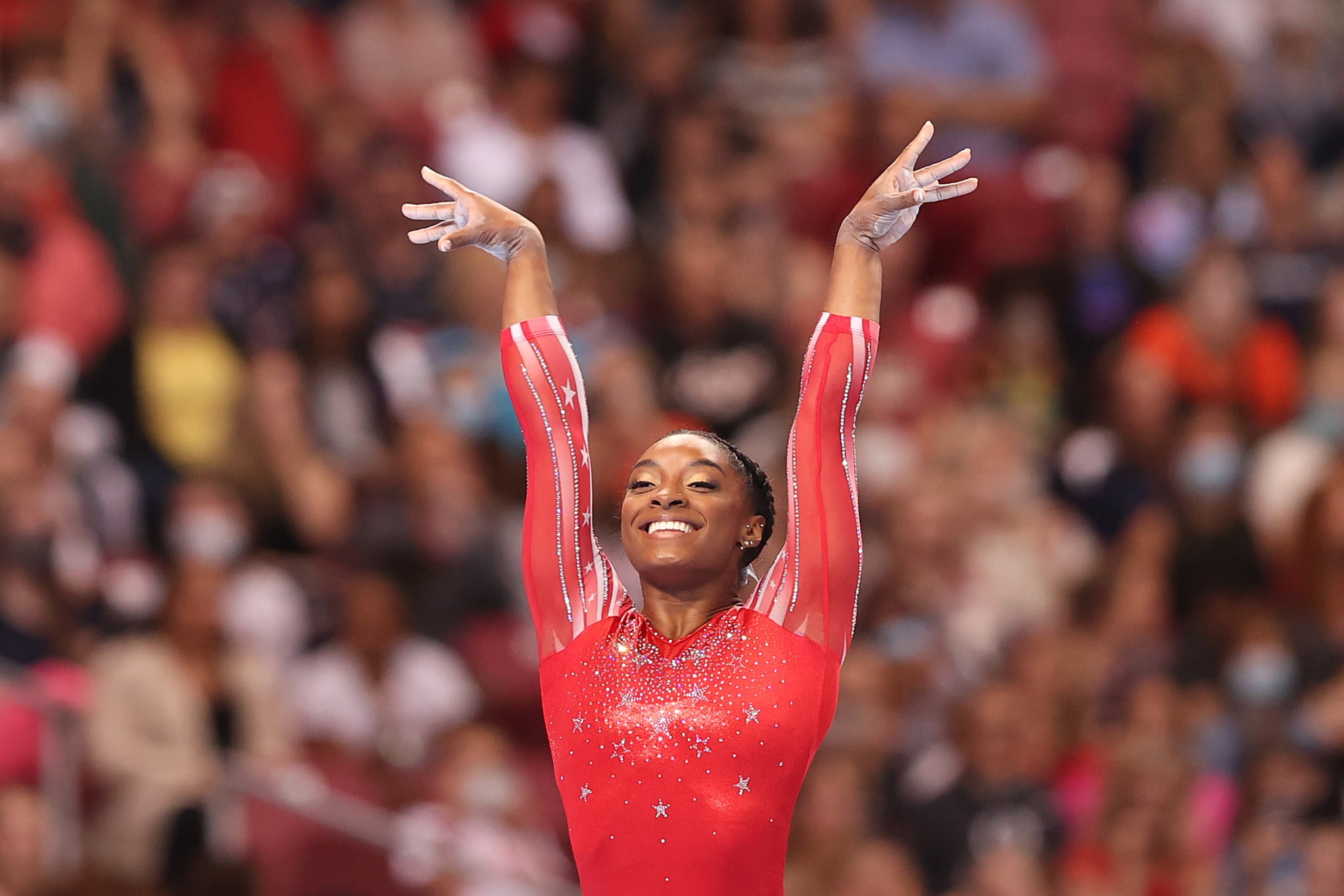 Goldie, Simone Biles's unofficial, bedazzled goat mascot, is officially making the leap from leotards to social media, with Twitter announcing today that Simone Biles will have her own personal goat emoji on the platform. Biles is the first Olympian and first woman athlete to receive the honor, and her adorable emoji (a goat doing the splits and sporting a gold medal, of course) will pop up anytime Twitter users use the hashtag #SimoneBiles or #Simone during the Games.

In a statement, Twitter said the emoji is meant to honor Biles's "legacy, achievements and her epic usage of the platform (in addition to the incredible GOAT conversation about her.)" Some other fun stats Twitter shared? Biles is the top woman athlete mentioned with the goat emoji this year globally, and she's the No. 1 most-mentioned Team USA athlete and No. 2 most-mentioned athlete in the Olympics overall on the platform. Athletes like Tom Brady and Patrick Mahomes have also received personal goat emoji, and it makes all the sense in the world that Simone should have the same. BRB . . . going to tweet out this emoji for two weeks straight. 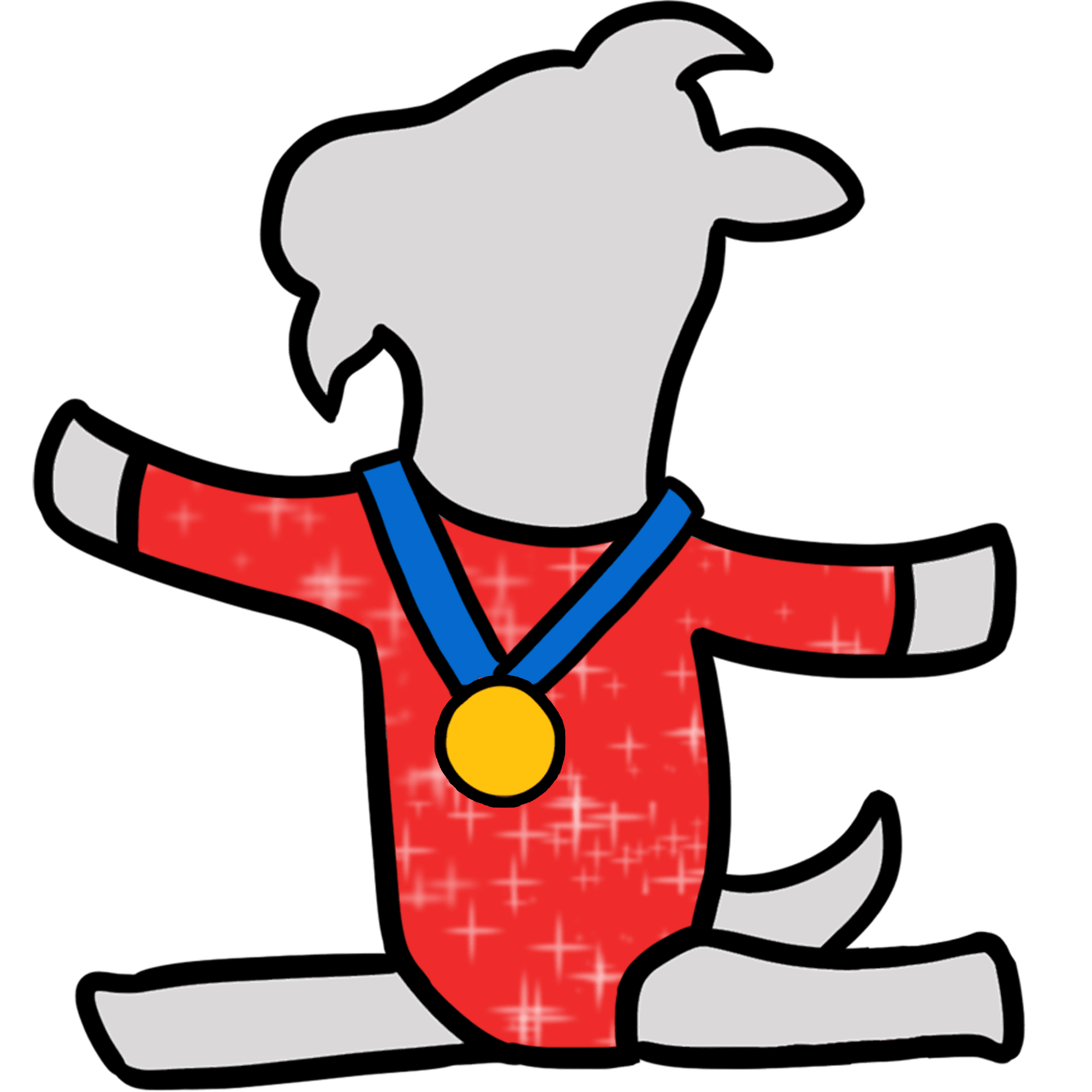 Related:
The Most Decorated Olympian in Women's Gymnastics Has Not 10, Not 15 . . . but 18 Medals
Summer Olympics 2021OlympicsSimone BilesSportsGymnasticsAthletes