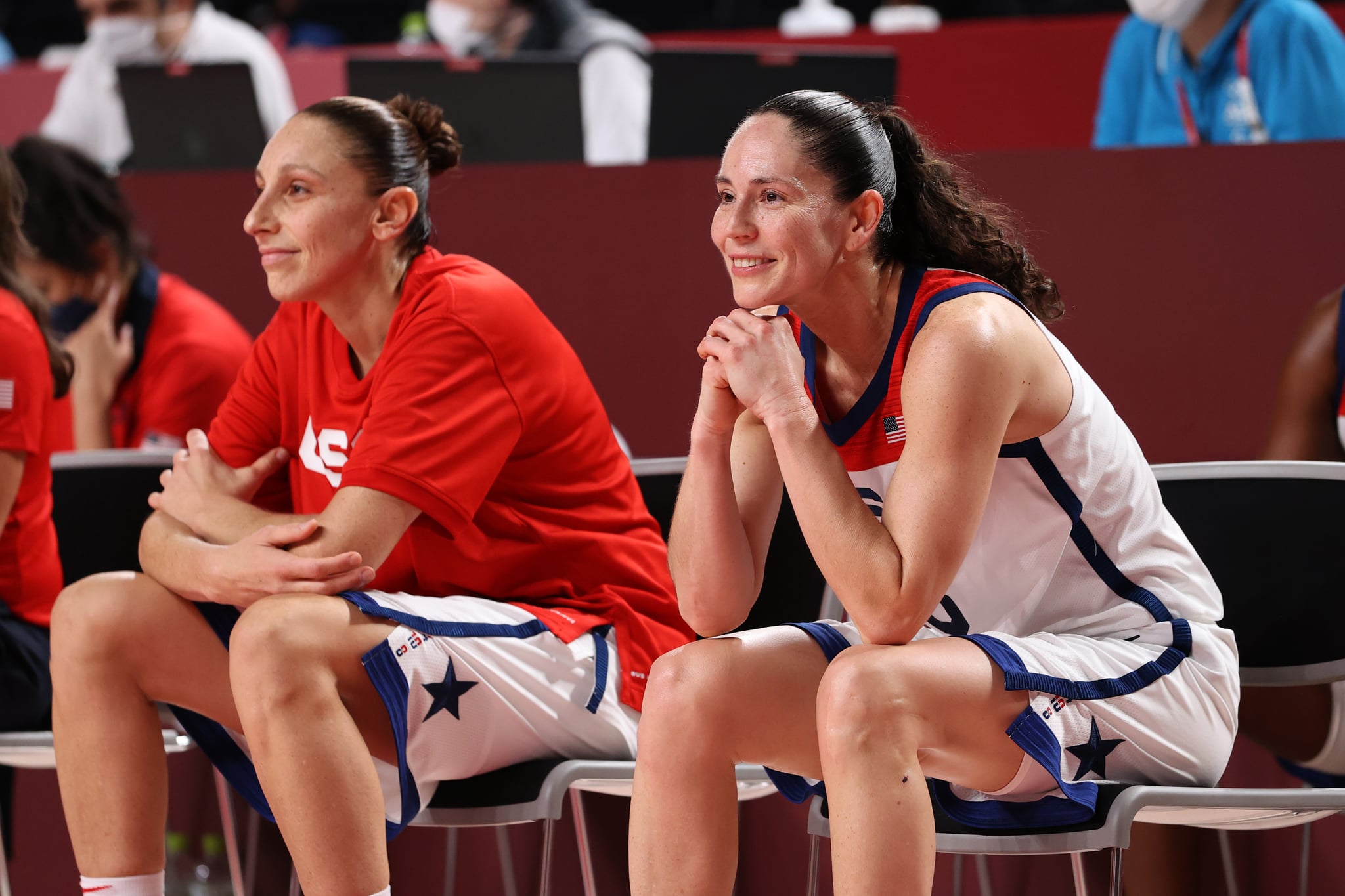 Twenty years after Sue Bird and Diana Taurasi first donned the same jersey, the longtime teammates, rivals, and friends have made Olympic history. On the final day of competition at the Tokyo Olympics, the US women's basketball team defeated host nation Japan 90-75 to win their seventh consecutive Olympic gold medal. The victory marked a record fifth Olympic gold for Bird and Taurasi, more than any other athlete in the history of the sport.

Both players have signaled that this Olympics could be their last, and there couldn't be a more fitting end to one of the most compelling storylines in women's sports. Bird and Taurasi first played together at the University of Connecticut, where they won an NCAA championship as a senior and sophomore, respectively. (Bird won a total of two NCAA titles during her time at UConn; Taurasi won three.) The two guards entered the WNBA draft two years apart and were both selected first overall. As pros, they've won a combined seven WNBA championships: four for Bird with the Seattle Storm, and three for Taurasi with the Phoenix Mercury.

And then, of course, there's the Olympic accolades. To date, Bird and Taurasi are both undefeated in Olympic play, and they've helped lead Team USA to five of their last seven Olympic gold medals, starting in 2004. It's a legacy the sports world won't soon forget.

Sports
Here's Why Olympic Snowboarders Wear Mittens, Instead of Gloves, During Competition
by Emily Weaver 11 hours ago

Olympics
How Exactly Do Olympic Athletes Steer a Luge? Very Carefully
by Brittany Sims 6 days ago