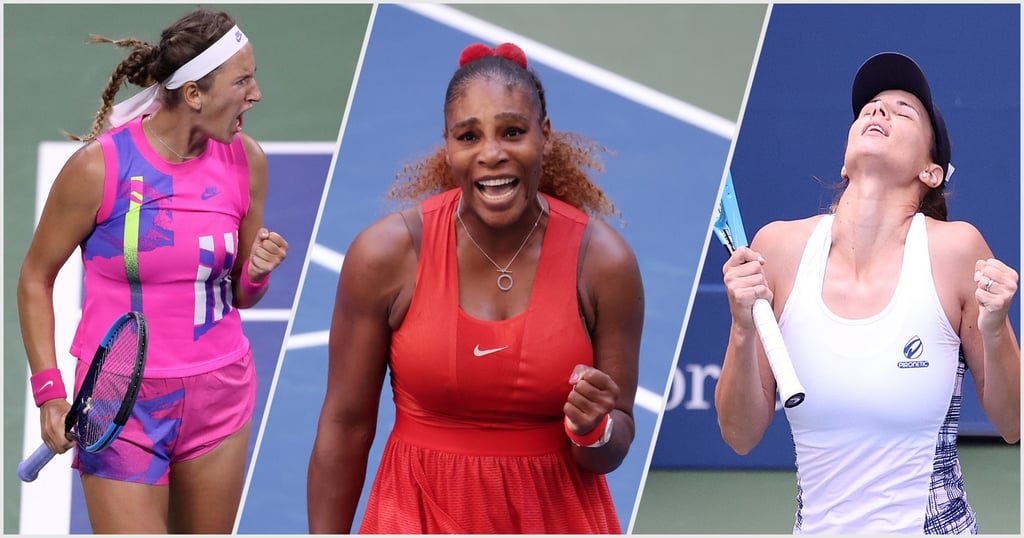 For the First Time, 3 Moms, Including Serena Williams, Are in the US Open Quarterfinals

This year's US Open is quite different than years' past thanks to COVID-19, but athletes (with the exception of some players) have still taken over the NYC courts match by match. And now, three women are making history: it's the first time three moms are advancing to the quarterfinals of a Grand Slam.

Serena Williams, Bulgaria's Tsvetana Pironkova, and Belarus's Victoria Azarenka all won fourth-round matches on Labor Day, qualifying them for the quarterfinals — marking this, furthermore, in the recordbooks. Williams and Pironkova will actually face off against each other on Wednesday, Sept. 9, and Azarenka is set to play Elise Mertens from Belgium that day as well.

According to the US Open, only three women have ever won a Grand Slam in the Open era after becoming mothers: Belgium's Kim Clijsters and Australia's Evonne Goolagong and Margaret Court. Keep reading for more on Williams, Pironkova, and Azarenka as they prepare for their quarterfinal matches.