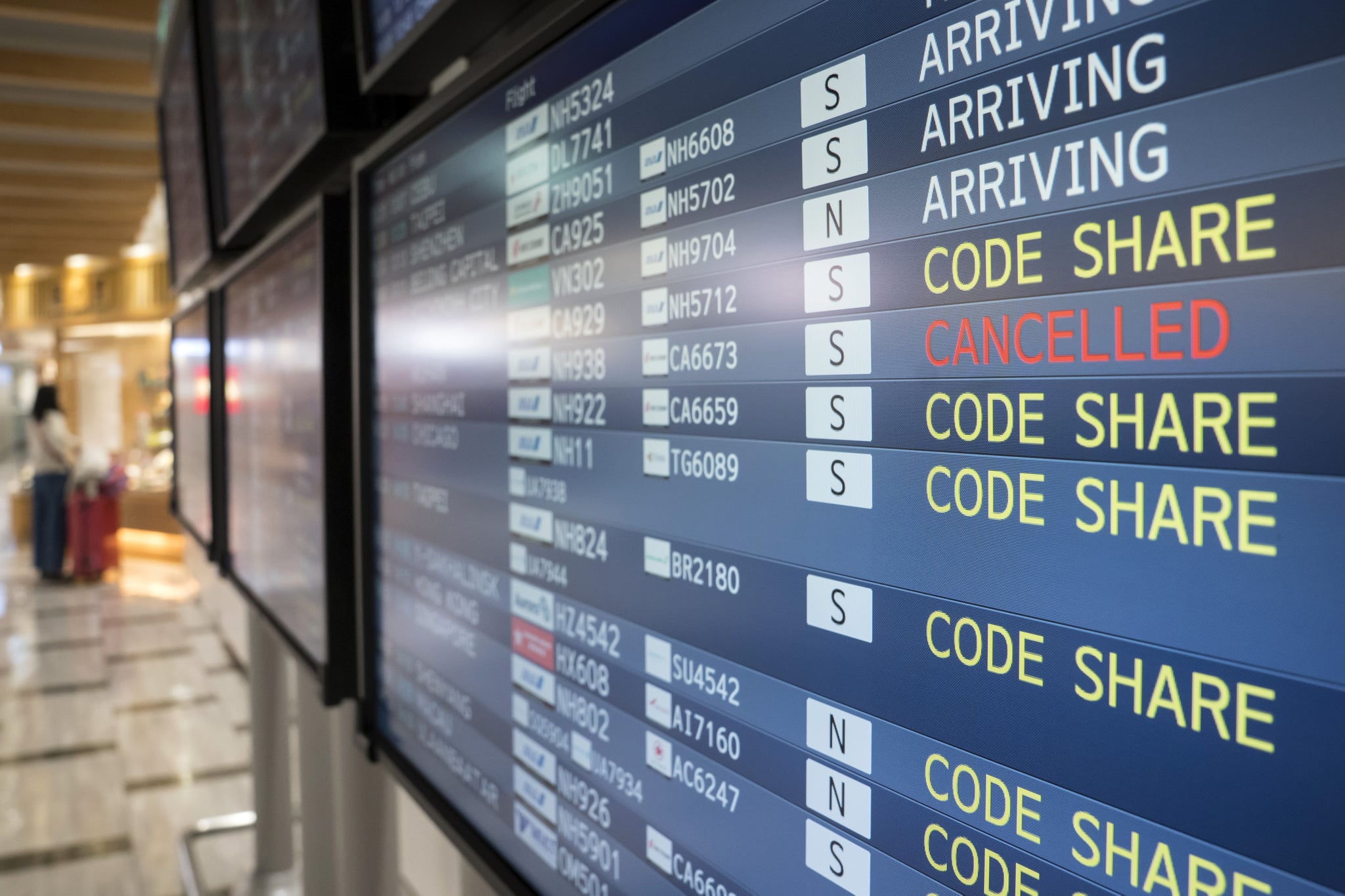 A newly discovered coronavirus has sickened nearly 9,800 people worldwide. With the headlines growing increasingly scary every day (on Jan. 30, the death toll in China had risen to 213), you may have questions about who's at risk and if there's anything you should be doing to keep yourself and your family safe. Unfortunately, there's still a lot that remains unknown about this specific virus, but we've rounded up the most vital information that's been released so far.

What Is a Coronavirus?

Coronaviruses are a group of similar viruses that cause a range of symptoms. They're named after the crown-like structure that the viruses show under a microscope. ("Corona" is the Latin word for "crown.") According to the Centers For Disease Control and Prevention, most people will unknowingly contract a coronavirus at some point in their lives, and they're likely to experience a short-lived, cold-like illness. It's a few specific strains that are the most dangerous — specifically MERS and SARS — resulting in more severe respiratory and intestinal symptoms that can be fatal. The strain of virus making the news right now, named 2019-nCoV, is a previously unknown strain.

Where Did the Outbreak Start, and How Far Has It Spread?

Xinhua — China's state-run press agency — reported on Jan. 9 that scientists had found a new strain of coronavirus that had been causing an outbreak of viral pneumonia in Wuhan, a city in central China. At the time, 59 cases of viral pneumonia were linked to the virus, with many more to come in the following days. On Jan. 16, the World Health Organization released a statement confirming that the virus had spread to two other countries: Thailand and Japan. In both cases, those who were sick were travelers who had recently returned from Wuhan. "Not enough is known about 2019-nCoV to draw definitive conclusions about how it is transmitted, clinical features of disease, or the extent to which it has spread. The source also remains unknown," officials wrote.

On Jan. 21, the first case in the United States was confirmed by the CDC. "The patient recently returned from Wuhan, China, where an outbreak of pneumonia caused by this novel coronavirus has been ongoing since December 2019," the organization said in a statement. "While originally thought to be spreading from animal-to-person, there are growing indications that limited person-to-person spread is happening. It's unclear how easily this virus is spreading between people."

By Jan. 30, US officials reported the first person-to-person transmission on American soil, and 98 cases of coronavirus had been confirmed in 18 countries outside of China, including Australia, France, England, Germany, Italy, and more. The World Health Organization (WHO) declared the virus a global health emergency.

What Are the Symptoms of This Coronavirus?

Unlike typical coronaviruses, which may present like the common cold (with a runny nose or a sore throat, for example), the hallmark symptoms of 2019-nCoV are fever, cough, and shortness of breath, all of which may range from mild to severe. The CDC noted that symptoms may appear two to 14 days after exposure, based on the incubation period of MERS viruses.

What Are Authorities Doing to Contain the Outbreak of the Coronavirus?

Because of the newness of the virus and the uncertainty about how it is transmitted among humans, authorities have struggled to contain the outbreak and prevent further transmission. Initially, the CDC reported that the Chinese government had halted travel into and out of Wuhan and the surrounding areas and issued a Level 3 travel notice, urging people to avoid nonessential travel to Hubei province in China. However, after WHO declared the outbreak as a global health emergency, the agency extended that recommendation to the country as a whole.

What Steps Should I Take If I'm Traveling?

If you must travel to China, the CDC recommended the following:

If you've been to China in the past couple weeks, you should watch for symptoms including fever, cough, and shortness of breath; avoid contact with other people if you do feel ill; and seek treatment right away. (The CDC notes that it's best to call ahead and alert the doctor's office or hospital of your recent travel.) Those who haven't been traveling should of course take the usual steps to help prevent the spread of respiratory viruses, including washing your hands and avoiding contact with your eyes, nose, and mouth, among other things.

This is still very much a developing situation, so it's important to keep up with the latest news and guidelines as more information comes in. The CDC and trusted news sources will be your best bet for staying informed and avoiding false reporting. 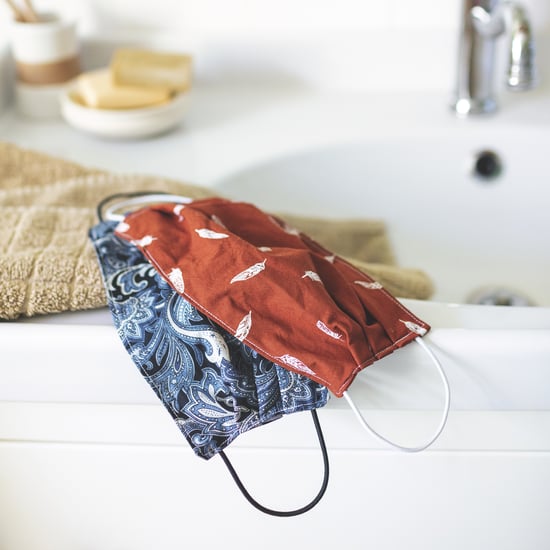 Healthy Living
If You're Feeling Stressed, These 7 Therapist-Approved Techniques Can Help You Relax
by Tamara Pridgett 15 hours ago 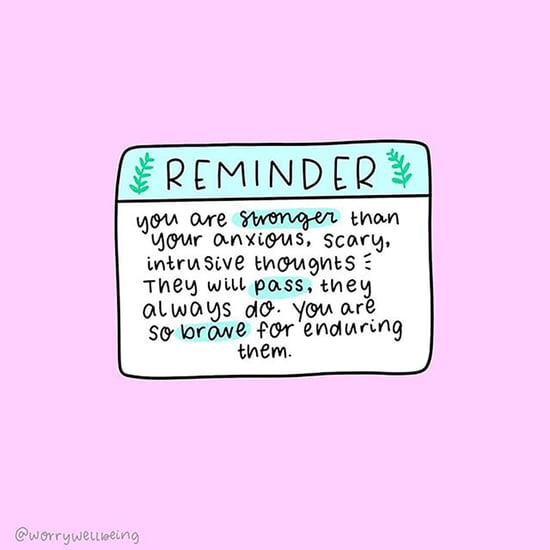 Healthy Living
If You Are Feeling Anxious Right Now, These Quotes and Drawings Prove You're Not Alone
by Jenny Sugar 15 hours ago

by Samantha Brodsky 13 minutes ago