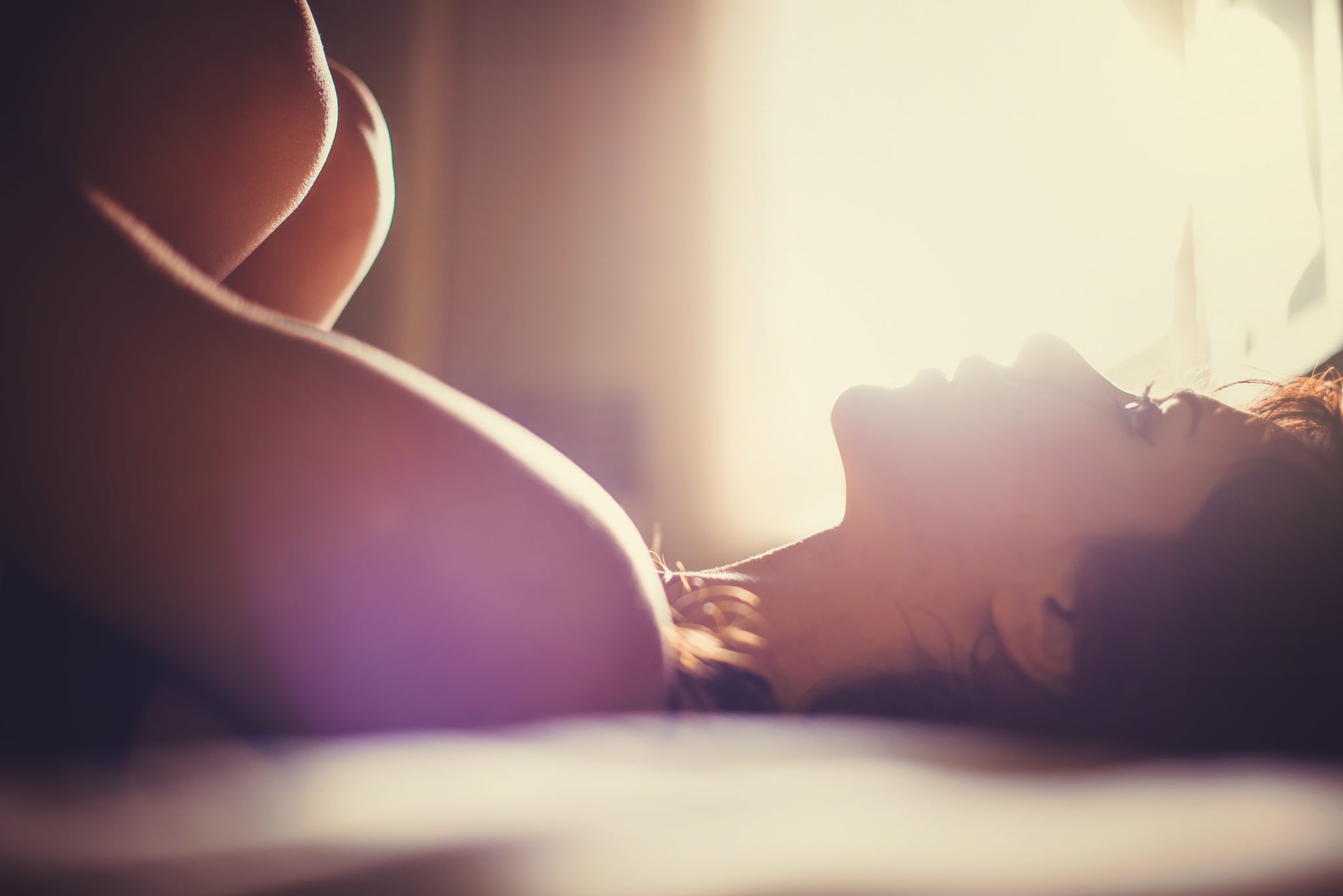 For as long as I could remember, getting my periods meant dealing with a lot of pain and heavy bleeding. At first, the pain was manageable — I would gulp down painkillers and curl up somewhere, waiting for it to pass. But the older I got, the worse the pain became. It didn't matter if I stood up or laid down, applied heat or ice, took painkillers, drank tea, or tried to sleep it off — nothing worked. Being at work was a nightmare. Desperate for relief, I would often get up and circle around the office, hoping no one would think I was crazy.

I definitely felt crazy. I also felt weak and ridiculous. Nobody else seemed to curl into the fetal position every time they got their period. When I talked about the pain, I was met with suggestions for how to manage it, but never the implication that something must be wrong. Instead, I was made to feel like I was the problem. After all, women's bodies were built to withstand childbirth. The pain couldn't be the issue.

Eventually, after one especially agonizing period — during which I genuinely thought I was going to pass out — I decided something was wrong, and it didn't matter what others thought. I scheduled a doctor's appointment the very next day.

Related:
This Is What It's Really Like to Live With Endometriosis — and Exactly How I Deal With It

It took me years to finally listen to my body and put aside the social expectations that kept me trapped in this vicious cycle.

I was lucky my doctor believed me right away, pointing me in the direction of a clinic that specialized in treating endometriosis, a painful condition in which endometrial tissue grows outside the uterus. For many women, it can take years to get a proper diagnosis, because so much about this condition is still unknown and the same prejudices I held are common among doctors. In a way, I thought it fitting that my body was turning against itself, when I had done the same thing all those years.

I was even luckier to have adjusted well to my medication. The pain stopped after just a month of taking the pills. Not everyone is that fortunate, and I know I might face surgery eventually.

My diagnosis brought me relief, but it's a shame it took me years to finally listen to my body and put aside the social expectations that kept me trapped in this vicious cycle. As I tried to forget the pain every month, my condition was spreading. If I had ignored it for longer, I probably would have needed surgery right away. I didn't, but the experience has taught me to trust my instincts above anything else.