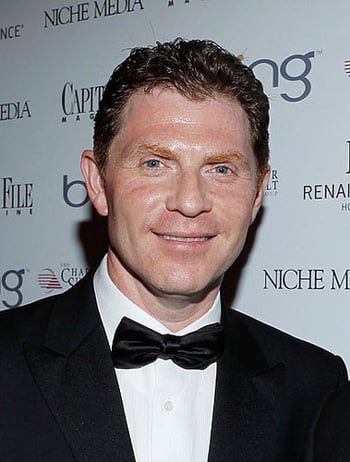 The James Beard Awards may be over, but the culinary accolades continue as award show season soldiers on. Today, the nominees for this year's Daytime Emmy Awards were announced, and the list included a number of notable culinary programs and food figures.

PBS and Food Network each have two shows that'll compete head-to-head for the title of Outstanding Culinary Program. For Public Broadcasting, it's America's Test Kitchen and the new travel show, Gourmet's Adventures With Ruth; for Food Network, the shows are Giada at Home and Tyler's Ultimate.

I'll be rooting for new shows Avec Eric and Gourmet's Adventures With Ruth when the winners are unveiled on June 27. What cooking shows will you be cheering on?