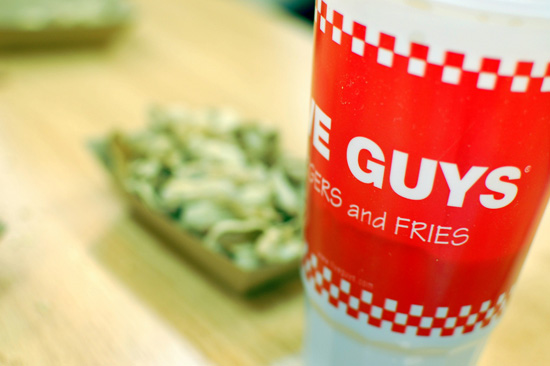 The economic recession may not sound like the best time for burgeoning enterprises to expand, but a few restaurant chains actually expanded a shocking amount in the year 2010.

Among them? In-N-Out competitor Five Guys, BJ's Restaurant and Brewhouse, known for, among other things, its decadent Pizookie cookie; Jimmy John's, which is stacking up to be a fine competitor to Quiznos and Subway; and Chipotle, the burrito behemoth that also has a new Asian concept in the works.

Slashfood got its hands on Technomic's top restaurants and their sales over the past year. To find out more — including which chain takes the title of fastest-growing restaurant — read the full story at Slashfood. 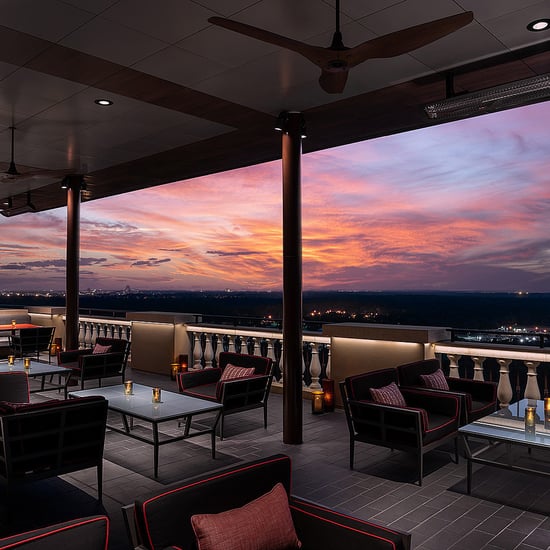 Walt Disney World
Disney's Star Wars Hotel Will Have a "Supper Club in Space," and We Can't Wait to Make Reservations
by Tarah Chieffi 5/04/21 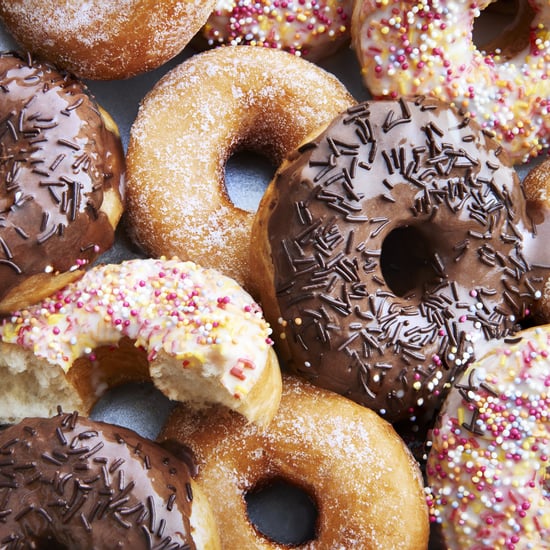 Restaurants
Want Free Stuff on Your Birthday? These 15 Stores and Restaurants Have You Covered
by Becky Mauthner 4/13/21 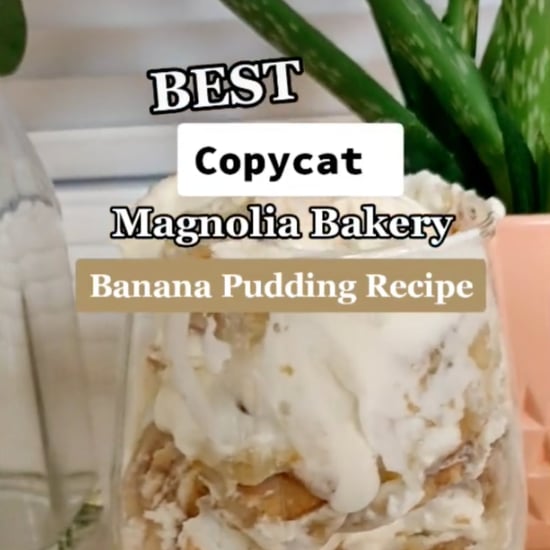 Recipes
From Chick-Fil-A Nuggets to In-N-Out, These Are the Best Copycat Recipes on TikTok
by Lauren Harano 3/19/21 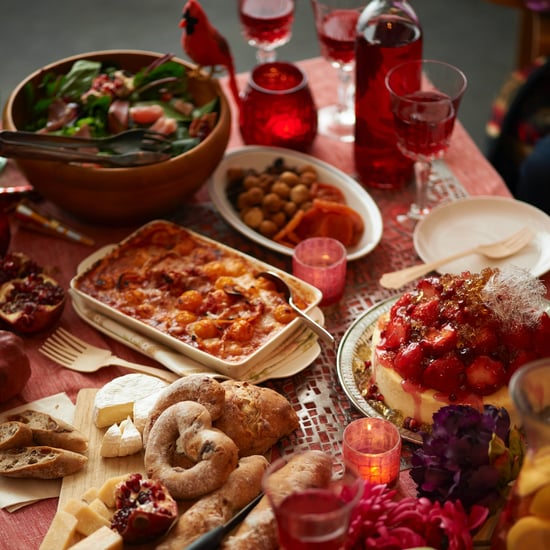 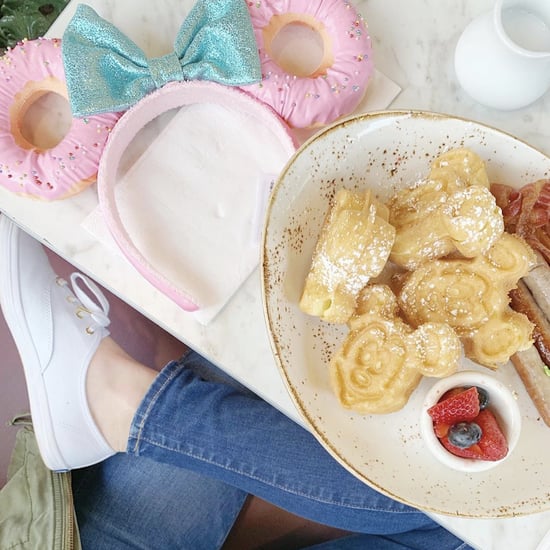